West Indies have a 10-2 head-to-head record against Pakistan in T20Is.

Two matches in Group B are scheduled for Wednesday in the Women’s T20 World Cup 2020. West Indies, the current table toppers in the group, will be up against Pakistan in the day’s second game at the Manuka Oval in Canberra. Stafanie Taylor and Co are coming off a seven-wicket victory against Thailand. On-head-to-head count, the Caribbean team has defeated Pakistan in 10 out of 12 T20Is.

Pakistan’s confidence won’t be high after the five-run defeat at the hands of Bangladesh in the warm-ups. In the day’s other game, England will be looking to turn their campaign around when they face Thailand in Canberra. Heather Knight’s women started with a six-wicket loss to South Africa. England will wish for momentum before their last league games against Pakistan and West Indies.

The track in Thailand has been fairly good for batting in recent times. England recently recorded 156 against Australia at the very venue. The average scorer here in the last three T20Is in 135 with the chasing teams winning on two instances. The playing conditions will be clear with no chances of rain. The temperature will start at 27 degrees and will come down to 17 degrees by the end of the day.

England vs Thailand, Match 7, Group B

England will be looking for some rhythm in their batting, which looked out of sorts last time around. Barring Natalie Sciver, who got a fifty and played until the 19th over, none of their batters made a significant impact. Opener Danielle Wyatt and skipper Heather Knight flattered to deceive as well.

Tammy Beaumont batted at seven and she might get a promotion. In bowling, left-arm spinner Sophie Ecclestone was their standout performer against the Proteas. Glenn and Shrubsole picked up a wicket each. The experienced Katherine Brunt will also need to get amongst the wickets.

Thailand’s batting palpably lacked firepower and couldn’t find the boundary in the hour of need. Their keeper Nannapat Koncharoenkai showed some resistance, scoring 33 off 48 even as wickets went down at the other end. Naruemol Chaiwai was the other batter to get into the double figures.

In bowling, left-arm pacer Soraya Lateh got the crucial wicket of Hayley Matthews. Thailand were also excellent in the field. Chaiwai and Laomi inflicted the run-outs of Lee-Ann Kirby and the dangerous Deandra Dottin. Pacer Nattaya Boochatham also showed a great amount of accuracy. 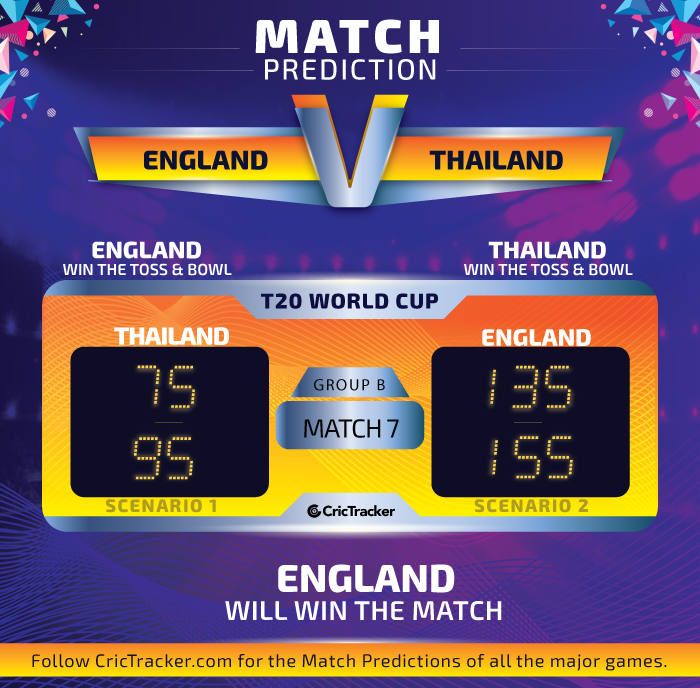 From the bowling perspective, West Indies had a satisfactory outing against Thailand. Every other bowler got at least a wicket with skipper Stafanie Taylor picking up three wickets. Hayley Matthews was the most frugal with an economy of three. Connell, Fletcher and Anisa didn’t disappoint either.

Their batting had a bit of jitters at the start of their run-chase last time. The quick wickets of Matthews, Kirby and Dottin did put pressure on the Caribbean batting. But skipper Taylor and Shemaine Campbelle restored sanity. The duo stitched together a 53-run stand to help their team.

Pakistan’s batting will mostly depend on the performance of Javeria Khan and their captain Bismah Maroof. Javeria got a 34-ball 41 against Bangladesh, but the latter failed to cross the double-digit mark. The lineup also has the likes of Nida Dar, who can use the long handle to pretty good effect.

Aliya Riaz has also played some knocks of substance in recent times. Dar and Riaz will also be key components in their bowling department. Right-arm fast bowler Aiman Anwer got a couple of scalps in the warm-ups. She will have to be in charge along with Anam Amin and the other bowlers. 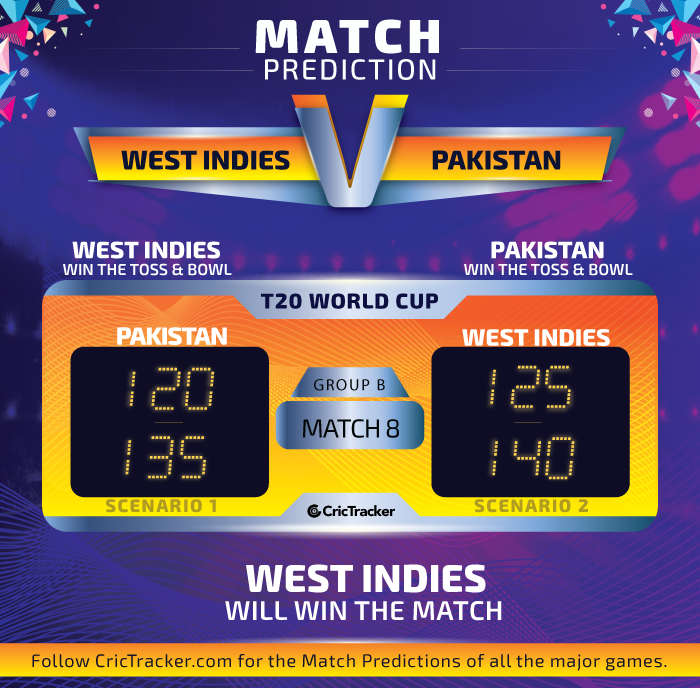