Both teams got off to a winning start in the mega event.

Earlier this year, Bangladesh played New Zealand in an away One Day series and got thrashed 3-0. The teams are now set to lock horns in the 2019 World Cup at the Kennington Oval in London. It’s the same venue, where Mashrafe Mortaza’s bunch of boys managed to roll over South Africa by 21 runs. The Kiwis also got off to a winning start as they defeated Sri Lanka at the Sophia Gardens in Cardiff by 10 wickets.

Rolling back the clock, the Tigers turned over New Zealand in the 2017 CT when the two sides last crossed swords in an ICC event. Even in the 2015 World Cup, Bangladesh gave their opponent a run for their money. In both the matches, Mahmudullah Riyad scored a century. As far as the ongoing WC is concerned, after getting off to a winning start, both teams will be keen to carry on with the good momentum.

There is a prediction of rain from the morning at 9 am itself and the forecast won’t change throughout the day. There will be a 90 per cent cloud cover during match time. The humidity won’t be on the higher side with the numbers in the 40s and 50s. The temperature will be around 17 and 19 degrees Celsius. A washout is definitely on the cards.

39 out of the 67 completed ODIs at the venue were won by the team, batting second. However, both games in this World Cup went against the chasing teams. The track is good for batting as 300 runs have been scored by three out of the four teams. Bangladesh will definitely wish to bat first after how they performed at the very ground versus the mighty Proteas.

The Tigers won’t want to tinker with their winning combination. Soumya Sarkar is in awe-inspiring form, but Tamim Iqbal is yet to spit venom with the bat. Shakib Al Hasan and Mushfiqur Rahim have matured head on their shoulders and the duo will be high on confidence after their knocks against South Africa.

Mosaddek Hossain and Mahmudullah also looked in fine form, batting at the death. Mithun looked reasonable in his run-a-ball 21 as well. In the bowling department, Mustafizur Rahman and Mohammad Saifuddin’s form comes as a massive positive for Bangladesh. The spinners- Mehidy Hasan and Shakib- did well the last time.

The Kiwis also are unlikely to make any changes to their lineup. They preferred Colin Munro as the opener along with Martin Guptill and he raced his way to a 47-ball 58. Guptill, who was going through a bad patch, had a decent outing with the bat, scoring 73 with eight fours and a couple of sixes. Captain Kane and Ross Taylor can be lethal on their day. Colin De Grandhomme and James Neesham are the all-rounders.

Tom Latham also returned after recovering from the finger injury. Tom Blundell missed out after getting a century in the warm-ups. The Black Caps would be relieved after Lockie Ferguson and Matt Henry found their rhythm after getting hammered by the Windies batsmen. Trent Boult remains a key in the lineup as he can get wickets at any stage of an encounter. 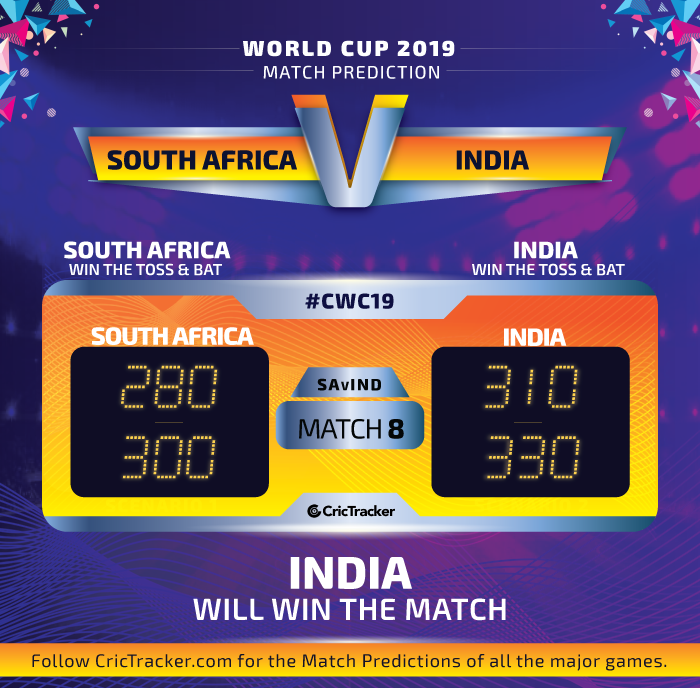