Germany will go one-on-one against Jersey in the 8th match of ICC World T20 Europe Qualifier on Tuesday. This will be the final match of the day which is scheduled to play at the Desert Springs Cricket Ground in Spain. Germany won the previous battle against Italy, as they chased down the target of 104 runs posted by the opposition. Currently, Germany are placed at the second spot with 4 points in their bag.

Talking about Jersey, they are in tremendous form in the ongoing tournament, having won all the three matches they played. Having a look at their last match, they went on to defend the total of 94 runs against Denmark and walked off with a 4-runs triumph. So, we can expect a thrilling contest in the upcoming match between Germany and Italy.

It’s quite difficult to chase the scores on this venue. The ball comes nicely onto the bat in the initial overs and later the wicket is expected to get slower in the latter half of the match

IND vs NZ: Mohammed Siraj sends back Ross Taylor in a quick succession with a peach

Dylan Alexander Blignaut batted extremely well in the previous match against Italy. He scored crucial 36 runs and helped his team to run over the victory line.

Sahis Naqash is the other player to watch out for from the German team. He has scalped 5 wickets after getting featured in three matches.

The skipper of the side, Charles Perchard has shown some top-class performance with both the bat and the ball. He scored 23 off just 9 balls and went on to bag 4 wickets in his last outing.

Following him, Benjamin Ward has also done the job for his team. He first scored 32 runs with the bat and scalped 2 wickets, while conceding 20 runs in his spell. 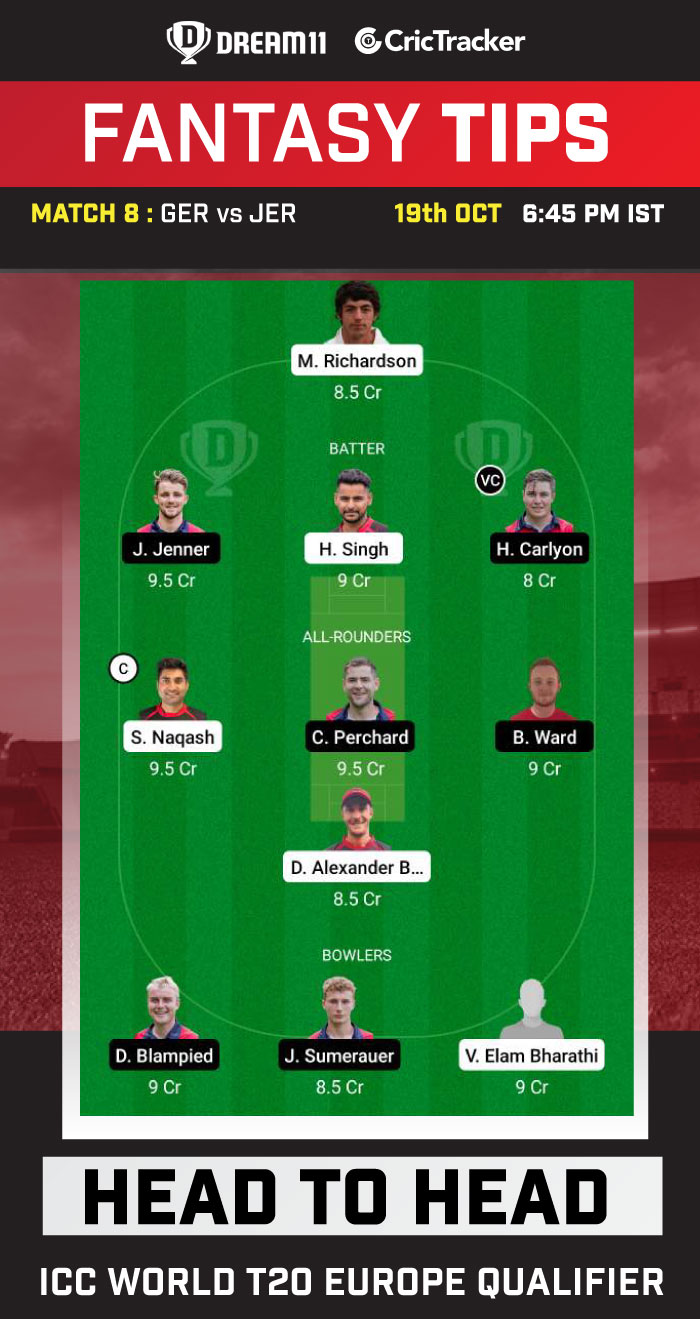 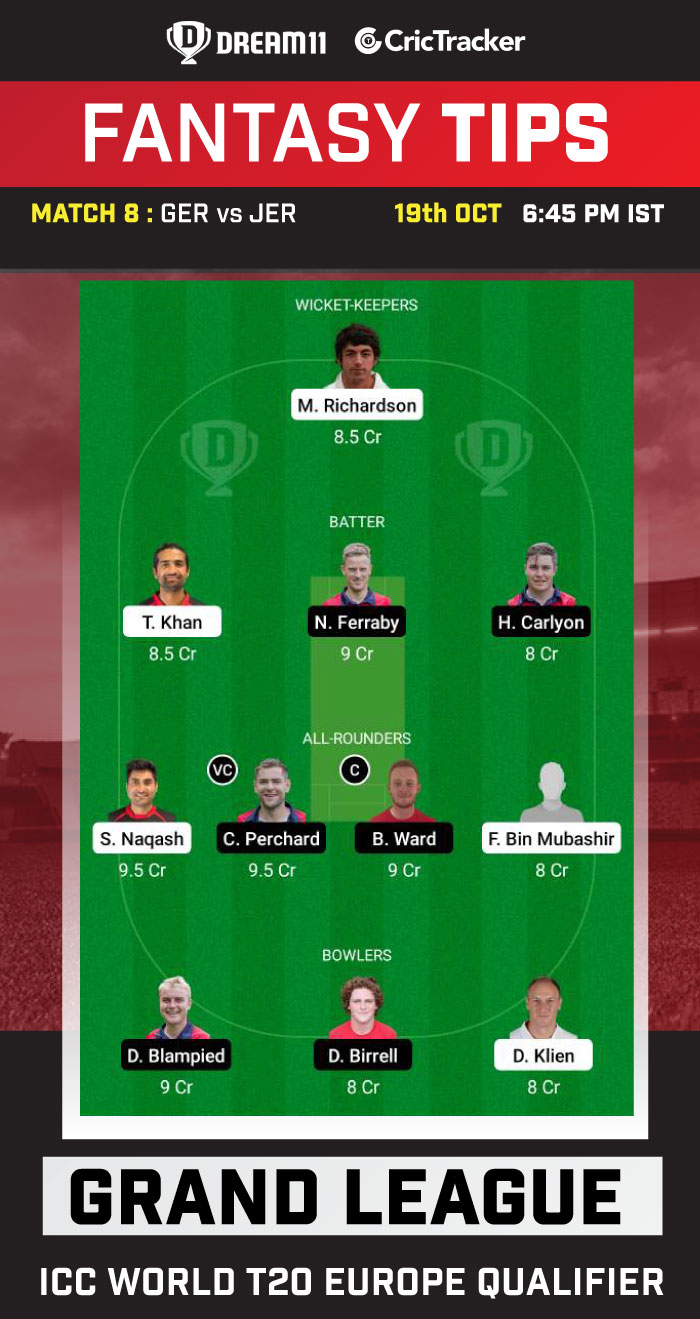