India will be under pressure to come back and perform much better in the second match, as another win will put them in a win-all situation moving forward in this series. 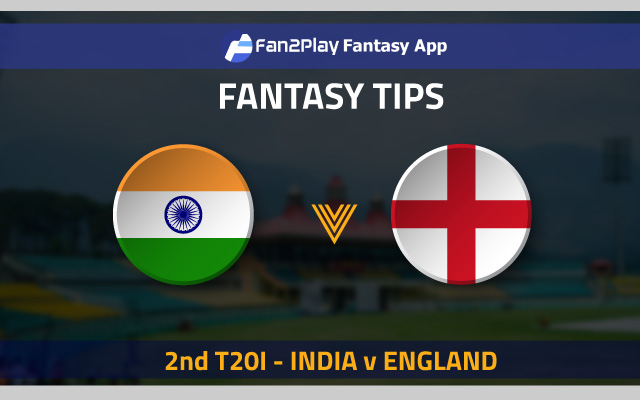 The second game of the five-match T20I series between India and England will be played at the Narendra Modi Stadium in Ahmedabad, on 14 March 2021.

India’s miserable performance with the bat on a good pitch in Ahmedabad was the reason for their downfall in the first T20I. The Indian batters failed to get any momentum to their innings, having lost three early wickets inside the first five overs. England bowlers were consistent with their lines, lengths and variations which allowed them to keep the screws tight on the Indian batsmen.

The underwhelming batting display meant that the hosts could only manage 124 for 7 in their 20 overs, despite Shreyas Iyer’s 48-ball 67. Jofra Archer bowled with a lot of heart and pace, ending with a man of the match effort of 3 for 23 in his four overs. India’s downfall was slightly predictable after their top order of Shikhar Dhawan, KL Rahul and Virat Kohli managed 4, 1, and 0 respectively. England, on the other hand, batted freely without any pressure for the first time on this tour. The fact that almost a new set of 11 players went out on the field, also might have helped the side to brush away any of the demons from the Test series.

Jason Roy played a blistering knock of 49 runs from 32 balls. Jos Buttler, Dawid Malan, and Jonny Bairstow scored 28, 24 and 26 respectively as England chased down the total in 15.3 overs, sealing off a dominating win by eight wickets. India will be under pressure to come back and perform much better in the second match, as another win will put them in a win-all situation moving forward in this series.

On the day when all the Indian batters found it difficult to find their rhythm with the bat, Shreyas Iyer looked in complete control of his innings. He tried to take a more traditional and orthodox approach with the bat which helped him maintain a good strike rate through the innings, without taking a lot of risks. He is expected to deliver once again in the middle-order after his knock of 67 runs on Friday.

Jason Roy has spent his winter playing in the Big Bash League 2020-21. He was in tremendous form with the bat during the tournament and was a key member in Perth Scorchers’ runner-up finish. He managed to start off this series with a bang as well, scoring 49 runs from just 32 balls. His innings was a counter-attacking, even when the spinners were bowling well. 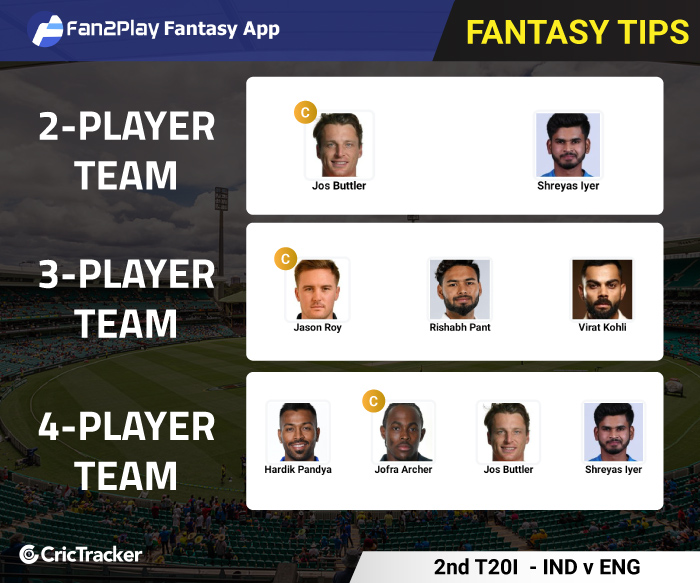