Virat Kohli and Co. have taken a predominant lead of 2-0 over South Africa after winning the 2nd Test. This is the second series that India have successfully got their hands on since the inaugural ICC Test Championship began. And it looks like Team India is in no mood to take any match lightly.

After sealing the series, with two consecutive wins against the visitors, the hosts are have collected a total of 80 points in the points table. Now, India is ahead by 140 points from New Zealand who can be spotted on the 2nd position, followed by Sri Lanka (60) on the third.

On Monday, the hosts beat by an innings and 137 runs in Pune Test. South Africa were struggling from the start and never got a happy moment throughout the match. Things got worse for them when Indian skipper enforced the follow-on on the visitors and they couldn’t survive the whole day against the extraordinary bowling line-up.

At the end of the match Indian skipper, Virat Kohli was awarded Man of the Match for his career-best innings of 254*. Unlike the first innings, South Africa captain Faf du Plessis came out to bat early but was of no use as he gave his wicket to Ravi Ashwin. Only two batsmen Vernon Philander and Keshav Maharaj showed some resilient display with their willow. The latter ended the match being the top contributor for the team with the bat.

Ahead of the 2nd Test, there were certain eyebrows raised over Umesh Yadav’s selection in playing XI, but that went in India’s favour eventually. He was the one who blew away South Africa’s top-order with his fast and swing bowling display.

This is the first time since 2015-16 that India hosted South Africa. Everyone would have thought the visitors have left their last tour’s disappointment back and will put their best efforts but that was not the case yet again. They once again capitulated against spin conceding the series with one more game still to go. 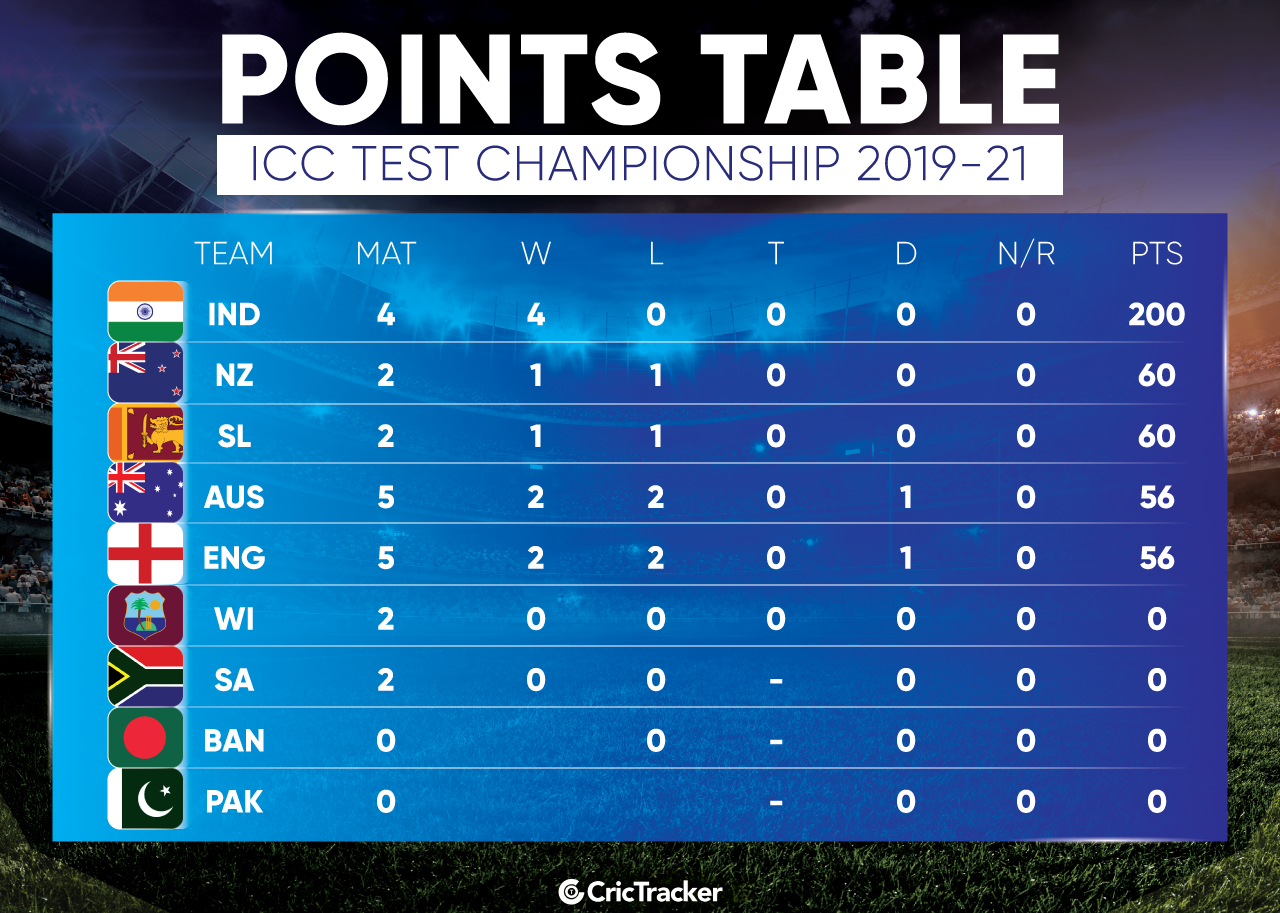