Maxwell and Iyer are top picks in this match. 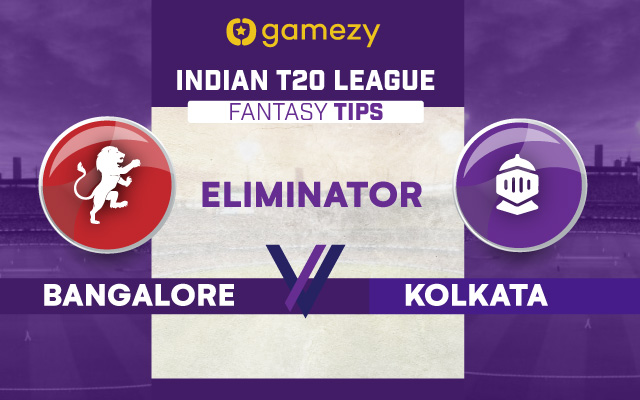 It is a huge game. Bangalore and Kolkata have done well and worked so hard to make it to the top four amidst a lot of tussle. But all that hard work can be undone in one game if they don’t step up in the eliminator of the Indian T20 League on Monday. Eoin Morgan and Virat Kohli are the two captains that will lock horns in this crucial game.

Kolkata have been in a great form winning a lot of matches in the second leg. However, they will be aware of the in-form Bangalore side who are coming off a brilliant last-ball win over Delhi in their last league game. Glenn Maxwell is also in great form for them and will be key.

This shouldn’t be a surprise at all. Glenn Maxwell has scored 498 runs at a healthy strike-rate of 147.34 so far and has smashed four half-centuries in last five matches. This being a knockout game, expect Maxwell to play a key role with the bat for Bangalore.

Big players stand up in the game. But Kolkata have unearthed a star in Venkatesh Iyer in the second leg. He has batted really well at the top of the order for his team and the onus will once again be on the all-rounder to provide them with a good start. Iyer can also bowl medium pace if needed which is a huge plus in Fantasy Cricket. Case 1 – If Bangalore is batting