Harshal Patel is a good captaincy pick for this rubber. 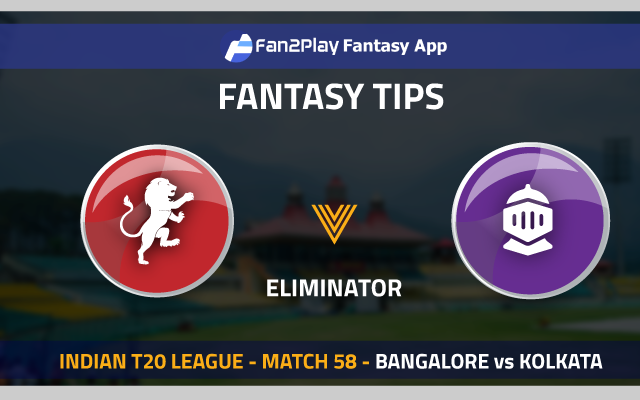 Bangalore and Kolkata will take on each other in the Eliminator of the 2021 edition of the Indian T20 League. This match will be held at the Sharjah Cricket Stadium.

This encounter will begin at 07:30 PM IST and will be streamed live on Hotstar.

Bangalore finished at 3rd place in the points table of the 2021 edition of the Indian T20 League. The Virat Kohli-led outfit won 9 out of their 14 matches in the group stages. In their final group stage clash, Bangalore beat the Delhi side in a last-ball thriller with 7 wickets to spare.

Kolkata ended at the 4th spot in the points table in the league stages. They emerged victorious in 7 out of their 14 rubbers. In their final league match of the 14th edition of the Indian T20 league, Kolkata thrashed the Rajasthan side by 86 runs.

Captaincy Picks for Bangalore vs Kolkata

Harshal Patel has experienced a dream run with the ball in the 14th edition of the Indian T20 League. The right arm pacer has scalped a staggering 30 wickets in the 2021 edition of the tournament and has picked them up at a superb average of just 14.67. 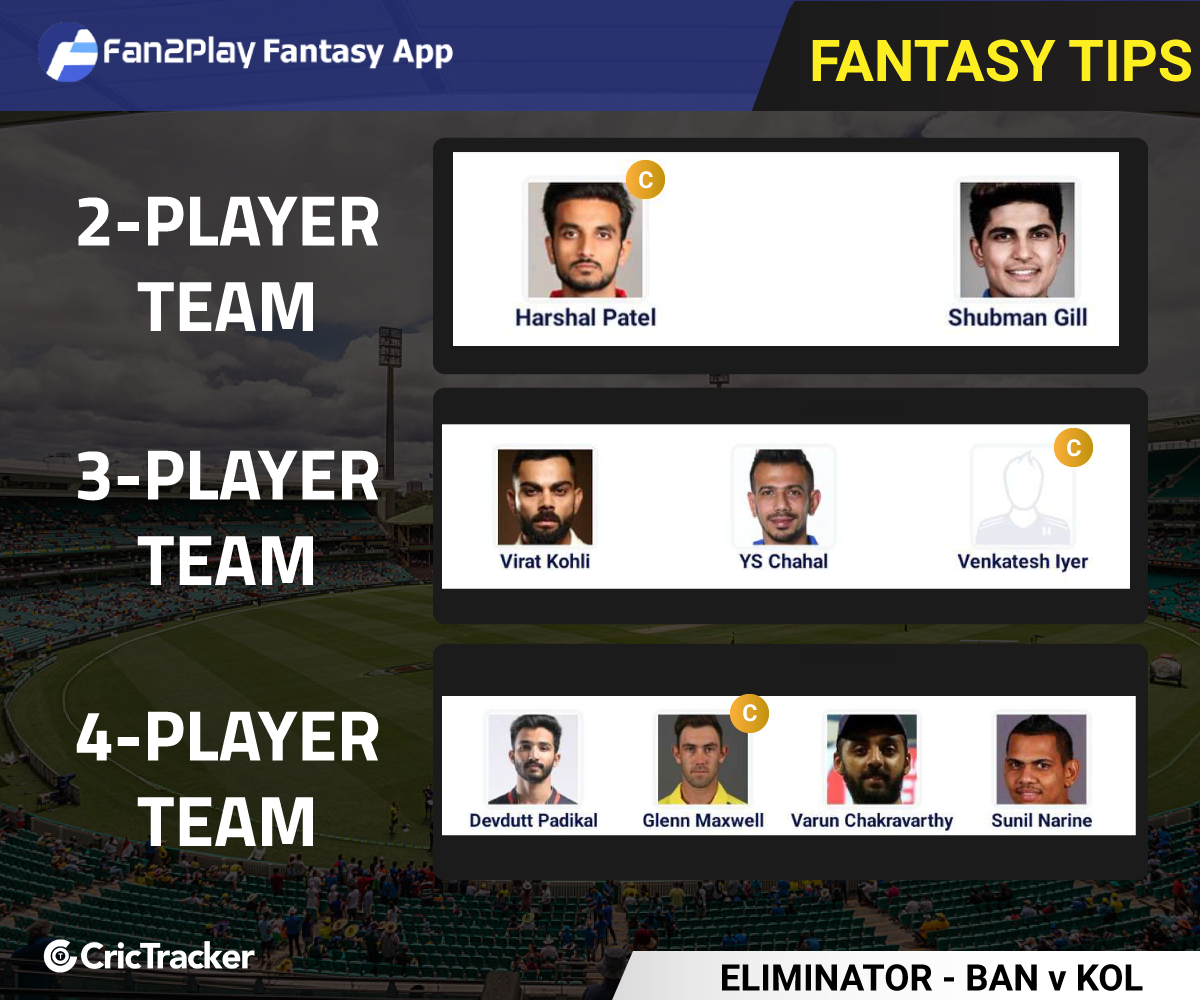 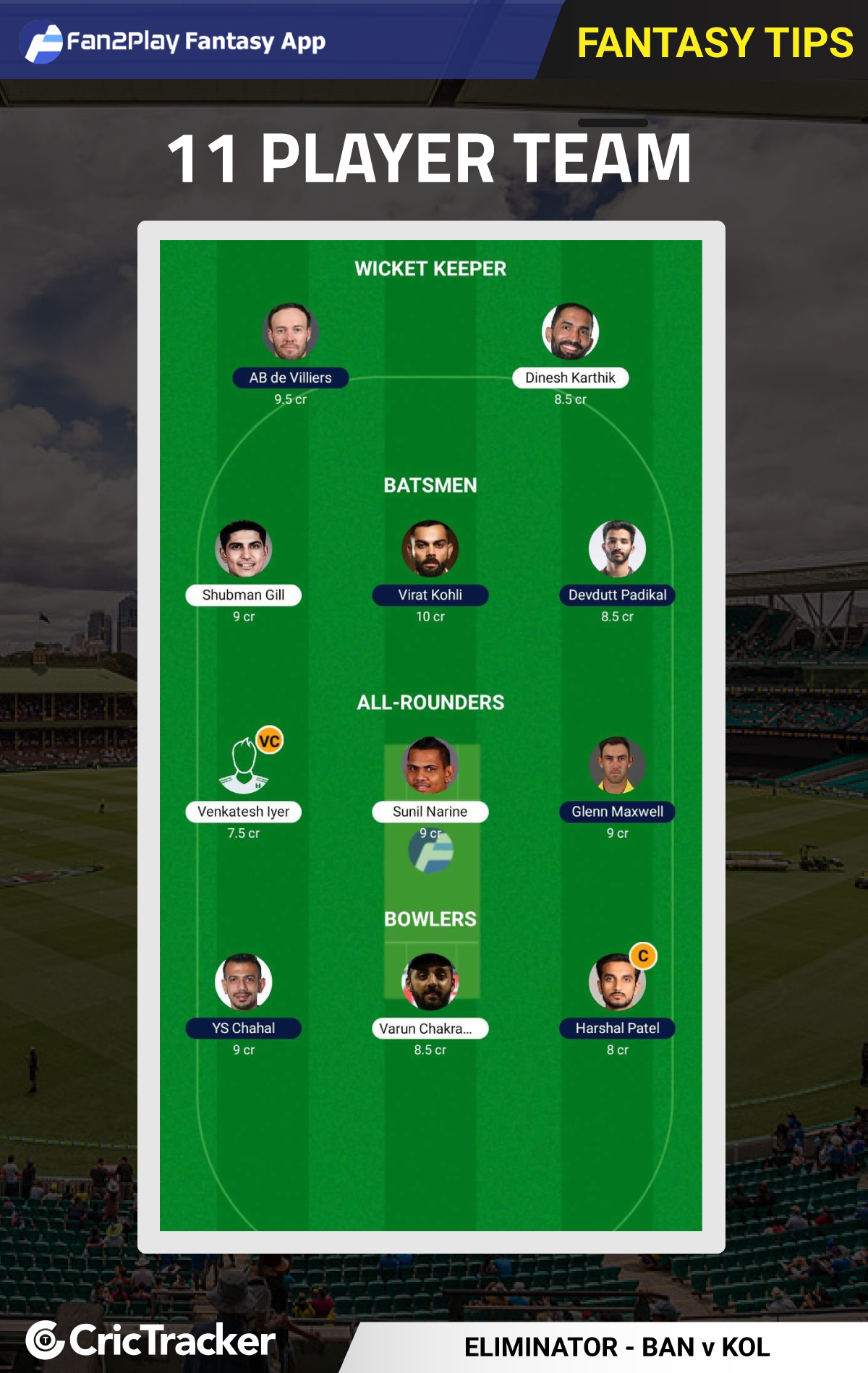