Ruturaj Gaikwad is a good captaincy option for this clash. 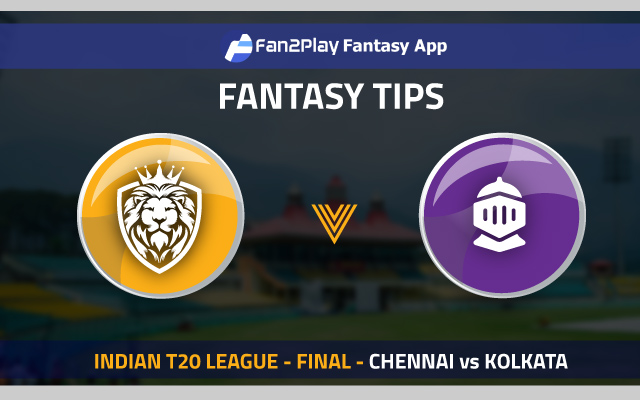 The final of the 2021 edition of the Indian T20 League will be played between Chennai and Kolkata at the Dubai International Stadium on 15th October 2021.

This match will commence at 07:30 PM IST and will be streamed live on the Hotstar platform.

Chennai will be looking to clinch their 4th Indian T20 League title when they clash against Kolkata in the summit clash. The MS Dhoni-led side beat the Delhi outfit in Qualifier 1 with 4 wickets and 2 balls to spare to book their spot in the final.

On the other hand, Kolkata beat the Bangalore side in the Eliminator and then beat Delhi in Qualifier 2 to seal a place in the final. Kolkata will be aiming for their 3rd Indian T20 League title.

Captaincy Picks for Chennai vs Kolkata

Varun Chakravarthy is the leading wicket-taker for Kolkata in the 14th edition of the Indian T20 League. The right-arm spinner has prized out 18 batsmen in the tournament this year and has picked his wickets at an average of 22.78. 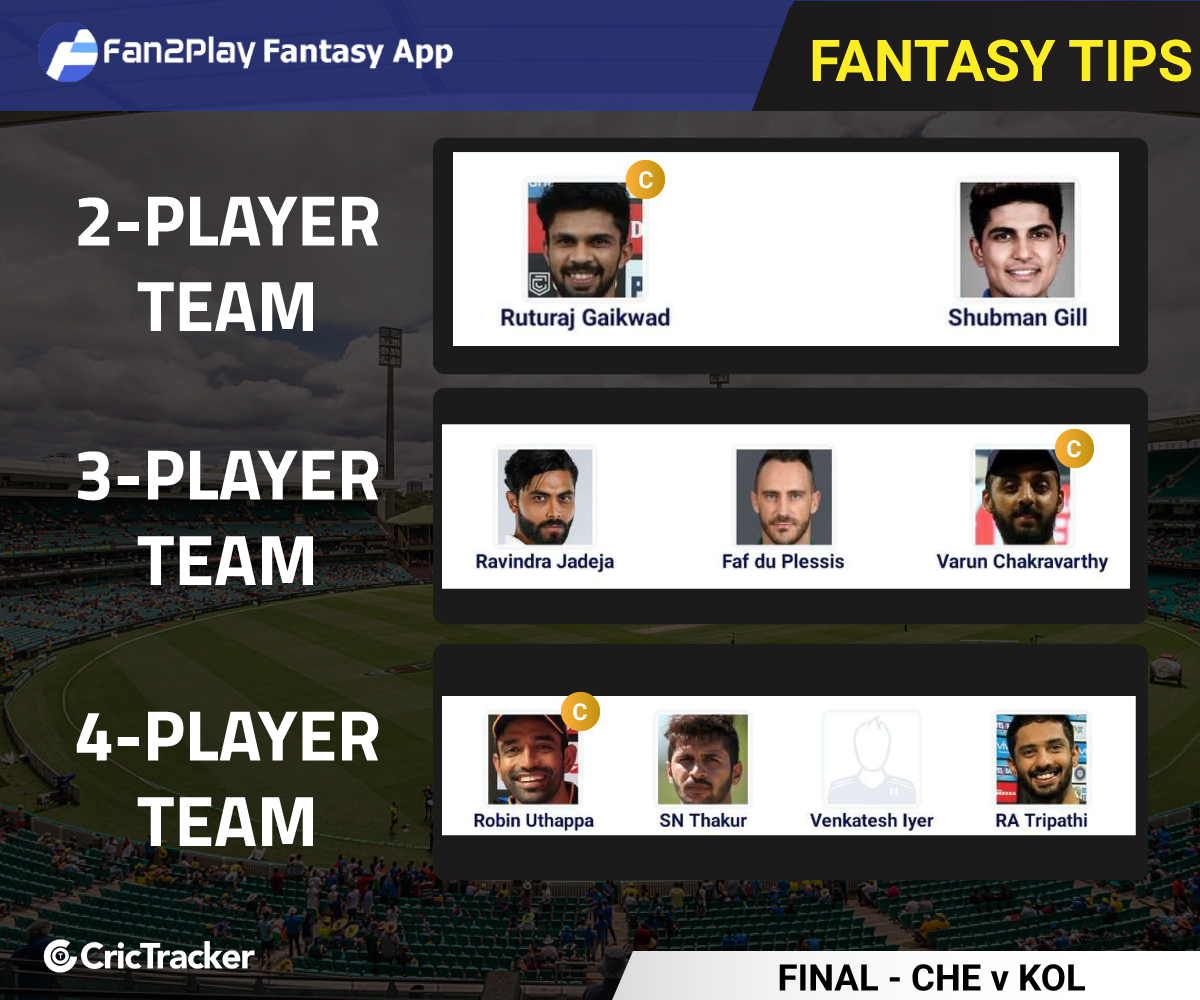 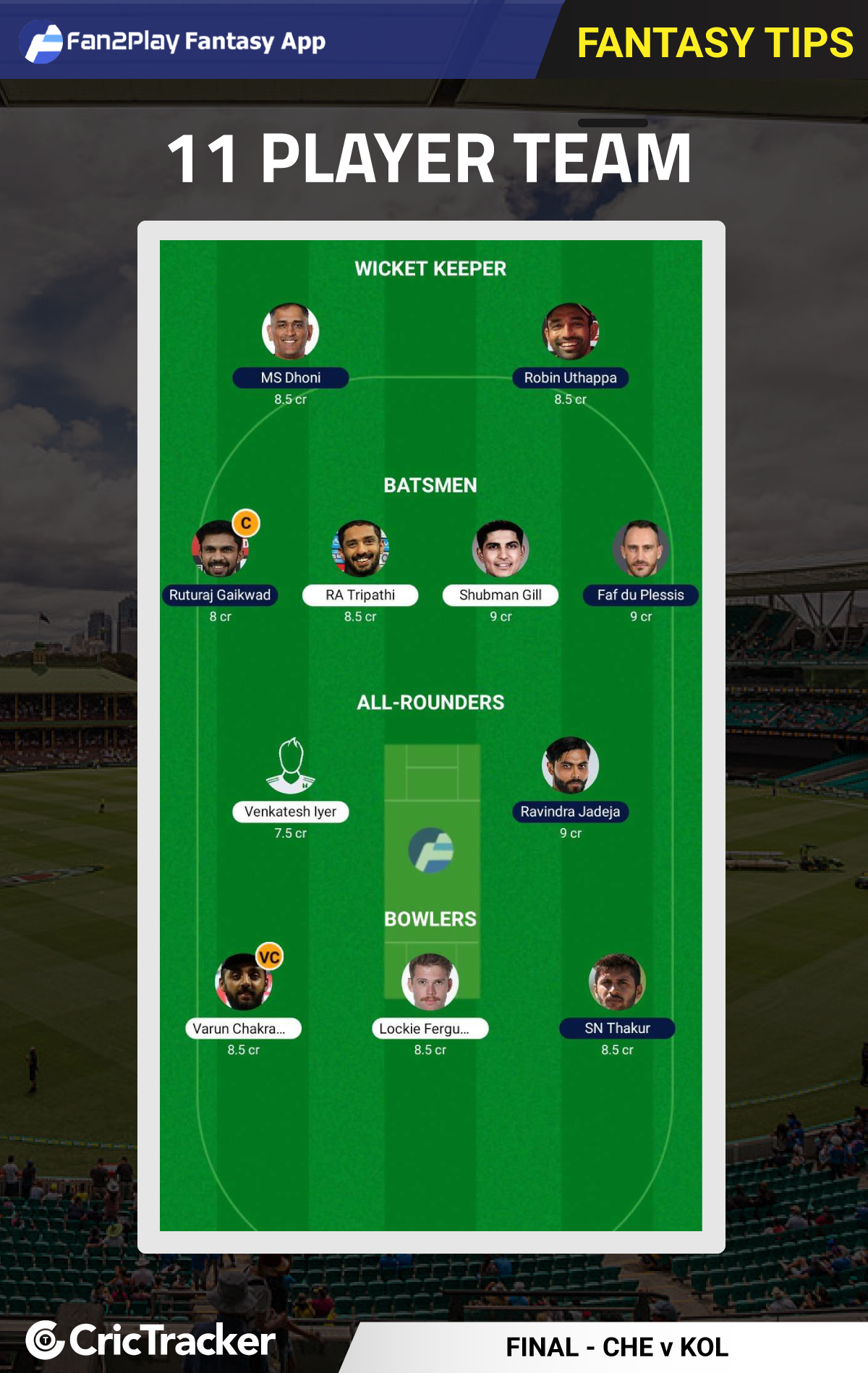