Faf du Plessis will be key for Chennai. 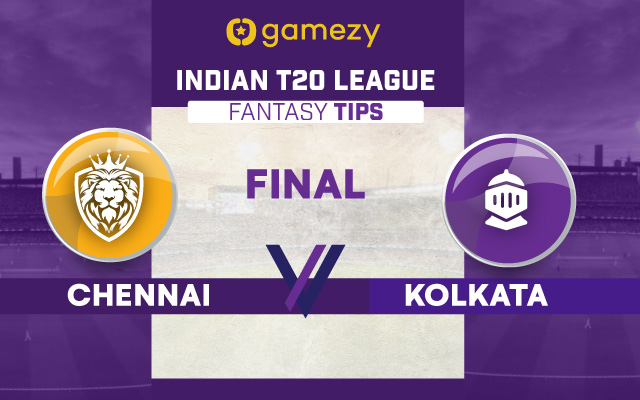 The climax of the 14th edition of the Indian T20 League is finally here. Chennai defeated Delhi in the first qualifier and made it to the final. They were brilliant with the bat even as their skipper MS Dhoni finally clicking at the crucial juncture for his team. However, they came into the first qualifier on the back of a hattrick of losses and they will be aware of the shortcomings which can comeback to haunt them in the title-clash.

Kolkata, on the other hand, have survived sensational batting collapses in the eliminator and second qualifier to make it to the final. They have the momentum with them in the UAE leg of the league having won seven of their nine games. However, they will have to wary of their own middle-order as Chennai will pounce on any chance they provide in the final.

If it was Shane Watson in 2018 final, Faf du Plessis has to be the man for Chennai in the 2021 final. Experience always plays a key role and the former South African skipper is expected to step up like he has done right through the season. He has so far 547 runs in 15 matches this season at an average of more than 42 and a strike-rate of 137.09.

This left-handed all-rounder has certainly won Kolkata a few matches this season. He has amassed 320 runs in only nine innings in the season at an average of 40 and a strike-rate of 125 with three fifties to his name. Clearly, he will hold the key once again with the new ball for his side in the grand finale. 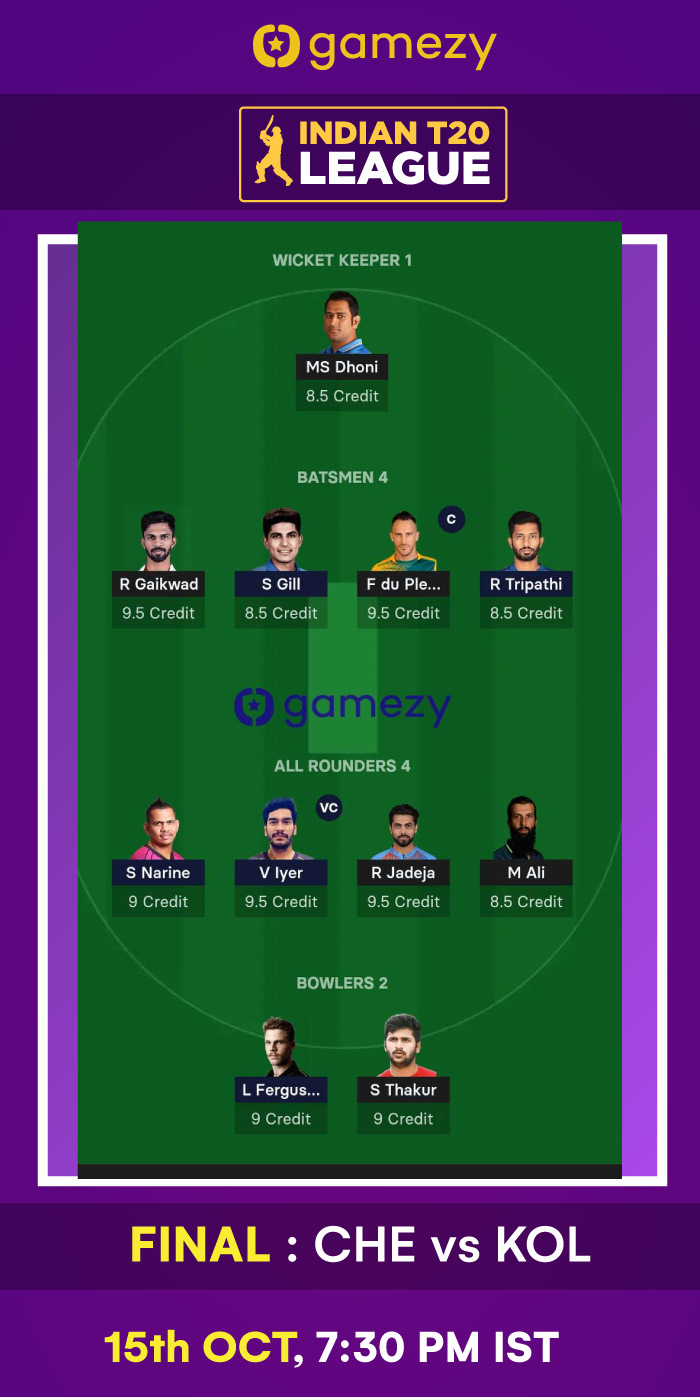 Case 1 – If Chennai is batting 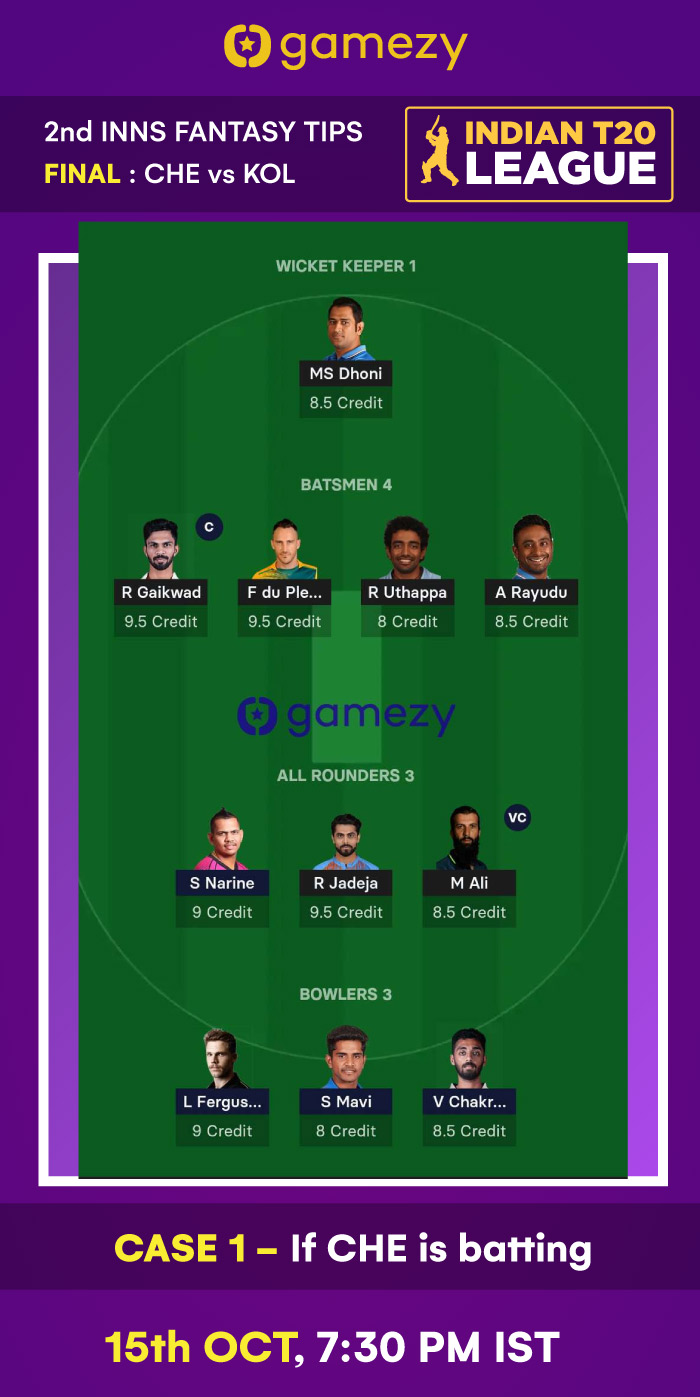 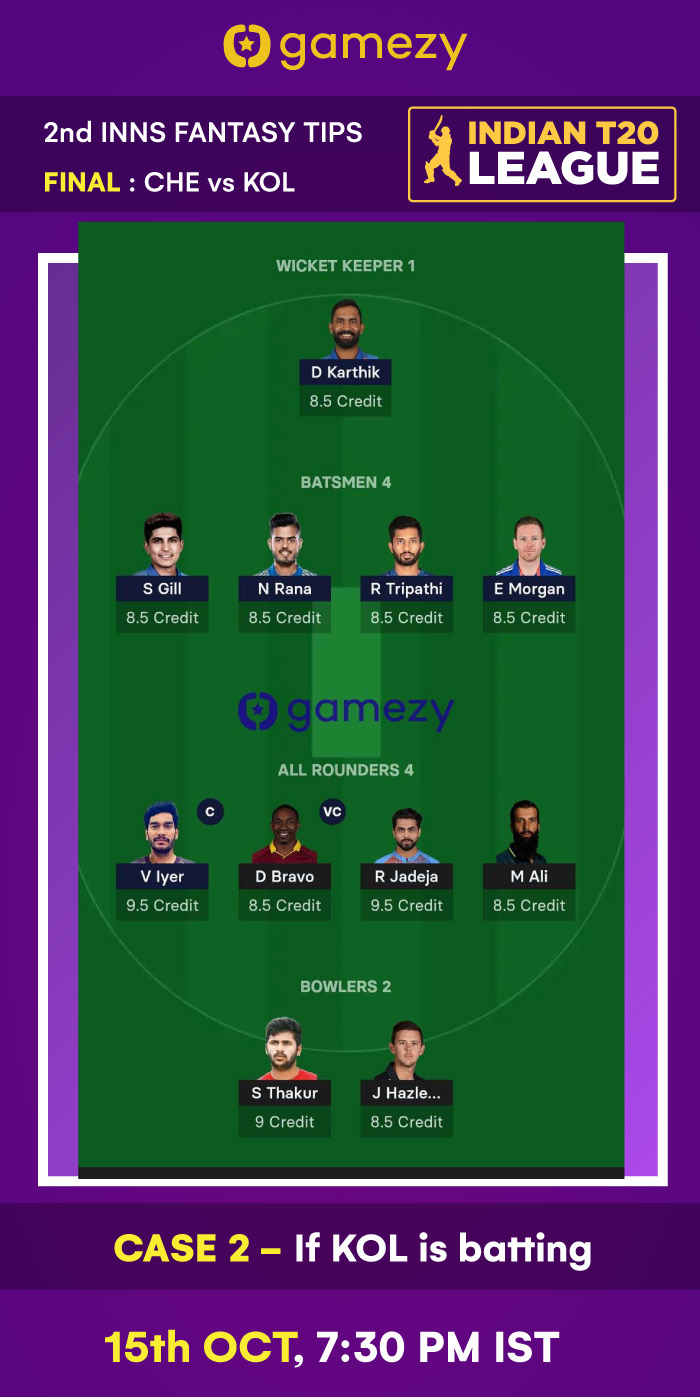