The match will be played at a slightly slow and spin-friendly pitch in Chennai. 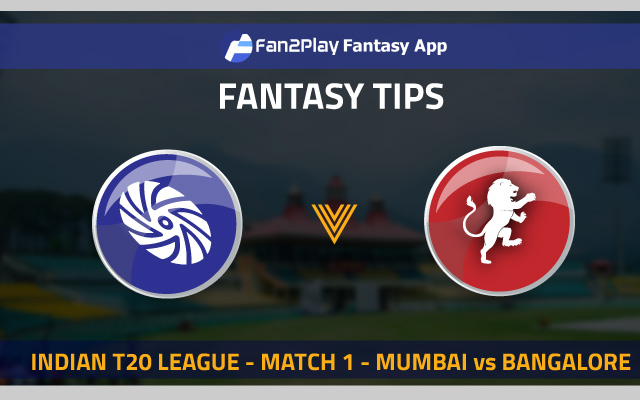 The first game of the Indian T20 League between Mumbai and Bangalore will be played at the MA Chidambaram Stadium in Chennai on 9th April 2021.

Both the teams have some absolute superstars. Mumbai’s strength lies with their power-hitters as well as their strong bowling unit. Both sides will be looking for a good start to the season when they face each other. Mumbai haven’t added too many players to their side for this season, which ensures most of their core players would be back in action.

Bangalore, on the other hand, have added Glenn Maxwell, Daniel Christian and Kyle Jamieson to their mix. They have some solid Indian players as well, which adds value to their squad. Under the leadership of Virat Kohli, Bangalore will be upbeat when they face Mumbai in the opening game.

Captaincy picks for MUM vs BLR

Suryakumar Yadav has been in great form with the bat since the start of IPL 2020. He scored 480 runs in the last edition of the IPL, with an average of 40.00 and a strike rate of 145. Recently, he made his international debut in T20Is. In the two innings which he played, he scored 89 runs at a strike rate of 187, which is a clear indication that he is the man in form.

Bangalore skipper Virat Kohli’s recent form with the bat could be worrisome for the opposition players. In the recent T20I series, he scored 231 from five innings with the bat, which included three unbeaten fifties. He will be opening the innings for his team this season, which ensures that he has a chance to bat the longest during Bangalore’s innings. 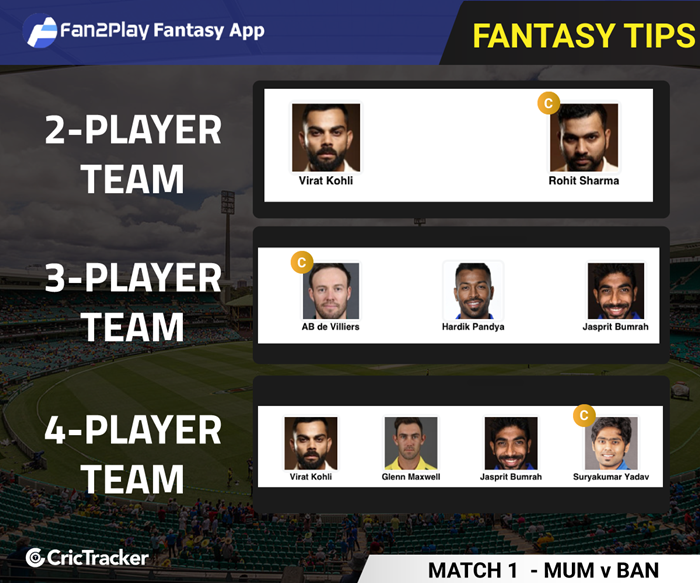 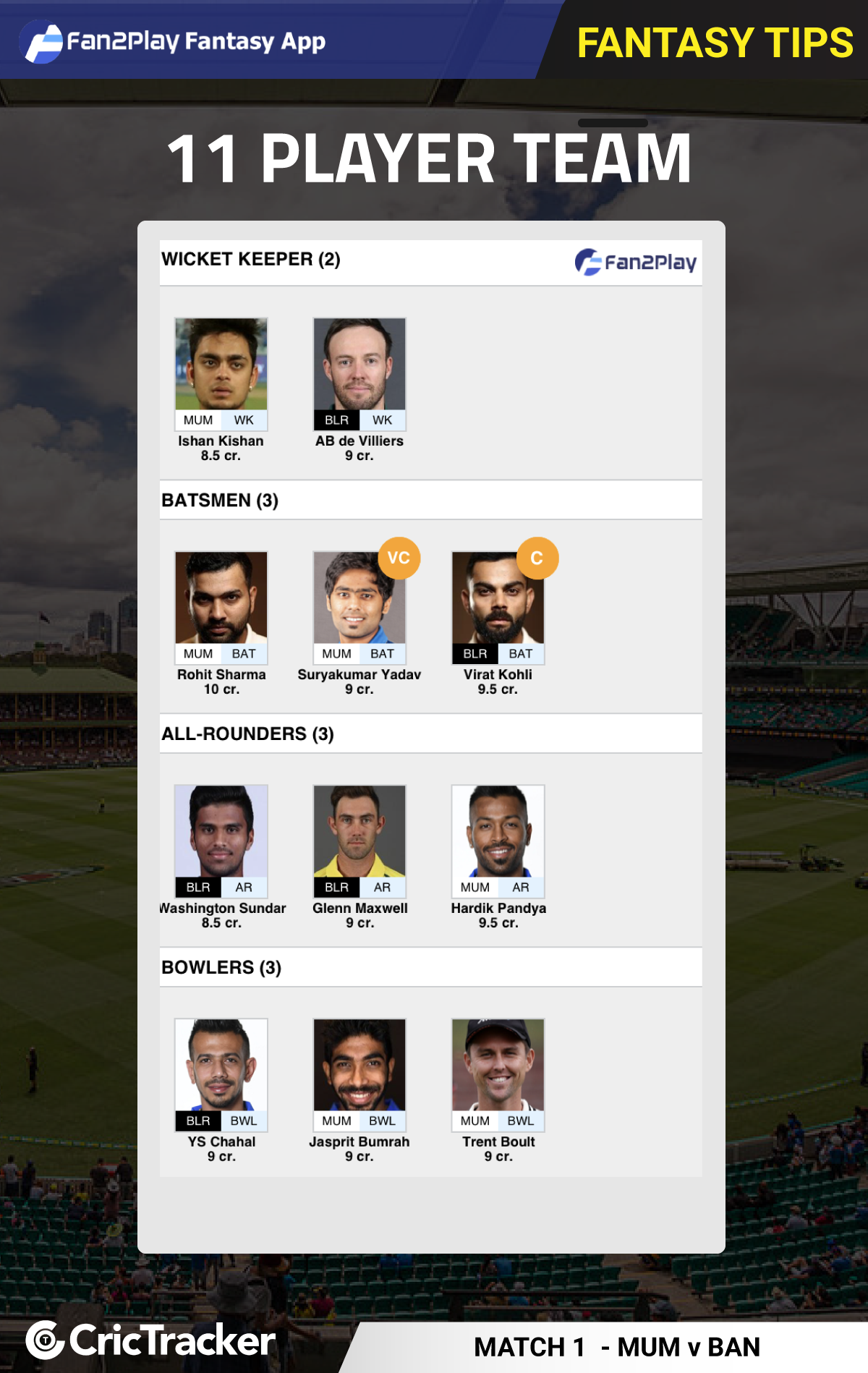