Moeen Ali is the best captaincy option for this match. 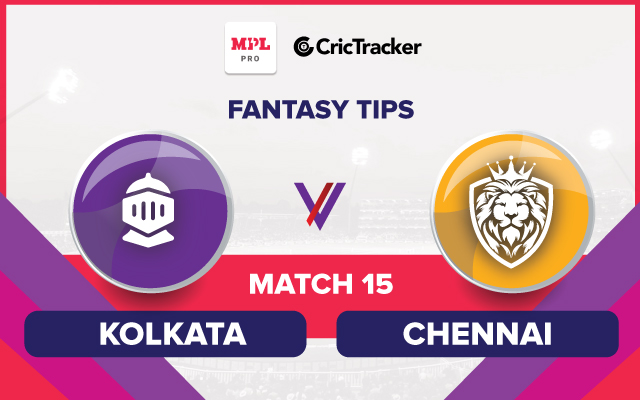 Kolkata and Chennai are scheduled to resume their rivalry in match 15 of the ongoing Indian T20 League. Chennai started their season on a grim note losing to Delhi. However, they have made a stunning comeback winning the next two matches rather comfortably. On the other hand, Kolkata won their first match comfortably before losing their way. They have now lost two consecutive matches and would want to make amends sooner than later.

Moeen Ali has emerged as the best player for Chennai this season. MS Dhoni and the management have used his all-round potential to the fullest. Moeen scored 26 runs and picked three wickets in the last game to win the Man of the Match award. He bats at number three as well and delivery 2-3 overs in almost every match which makes him the Most Valuable Player in your Fantasy team.

Andre Russell’s role is still unclear according to experts. But when it comes to Fantasy Cricket, he is a perfect C or VC option as he bowls his two overs at the death and more often than not slams runs at a quick pace. He showed his power against Bangalore and also picked up five wickets in just two overs against Mumbai earlier in the season.

Prasidh Krishna can trouble the Chennai batsmen with his pace and yorkers. The pacer impressed a lot in the ODI series against England. The yorker he delivered to Jos Buttler was one of the best and has done a decent job as of now. Krishna can be the X-Factor pick in this match if he bowls similarly to curb the run-scoring of the opposition at the death. 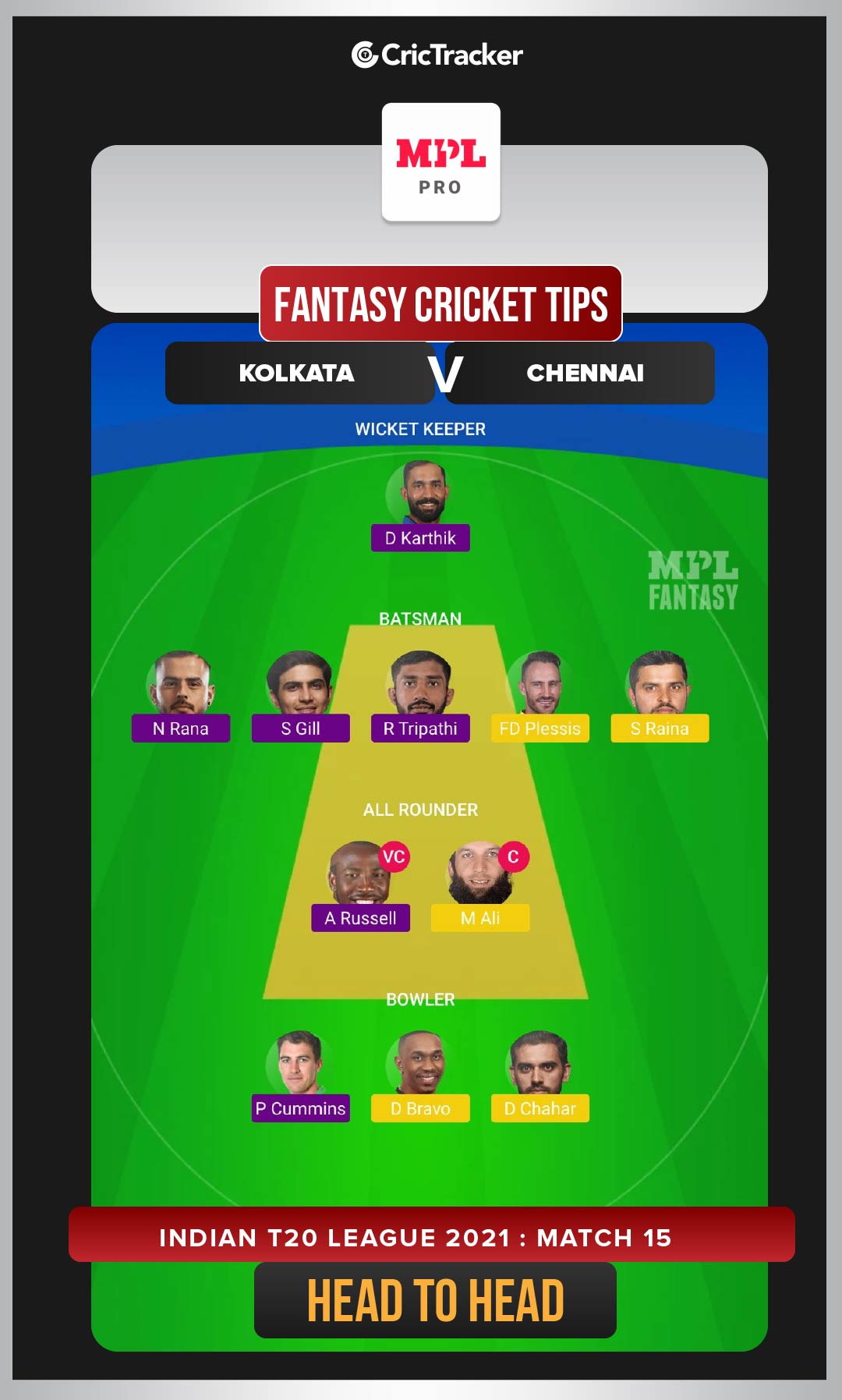 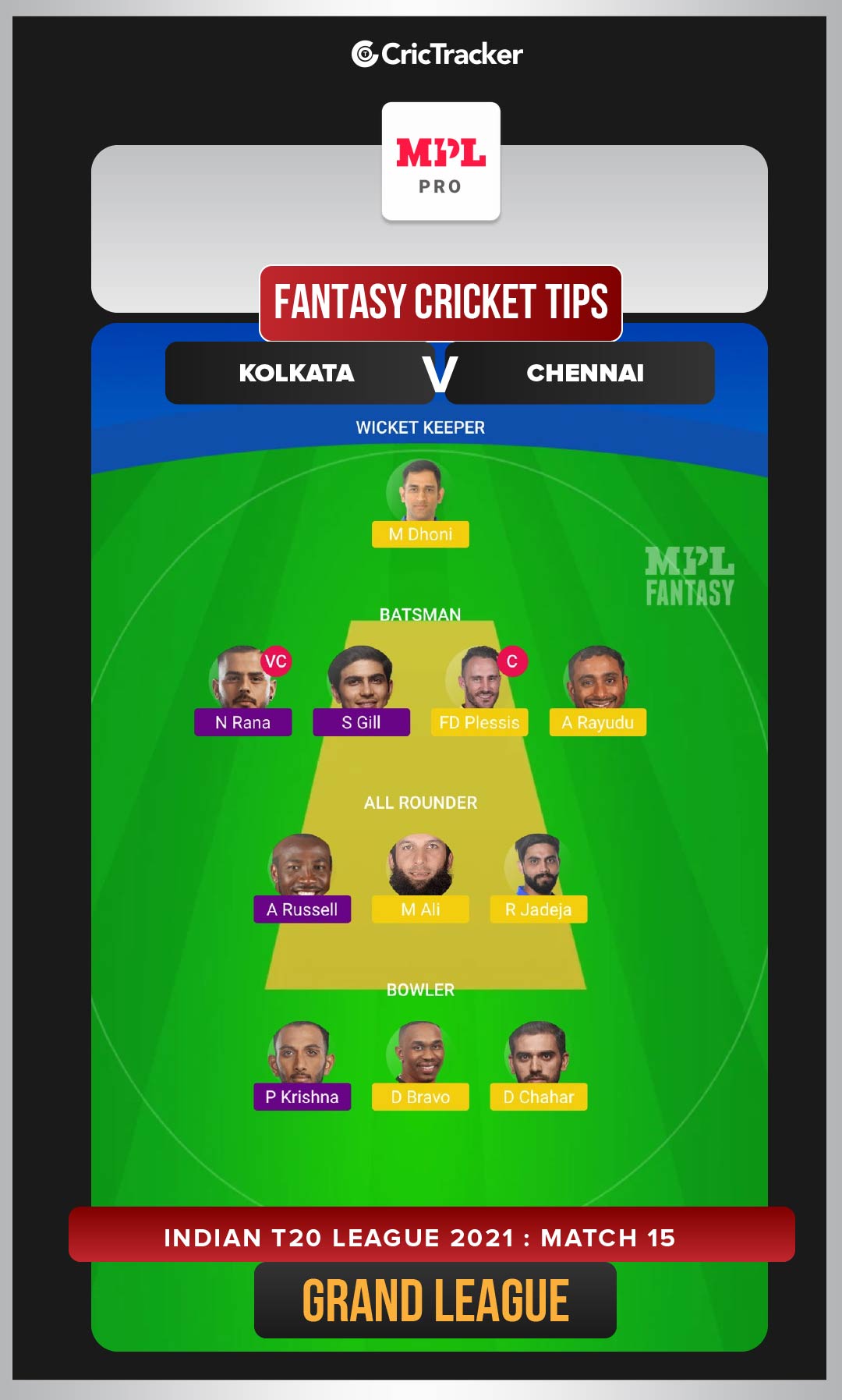