Shardul Thakur can be the X-Factor player for Chennai in this match. 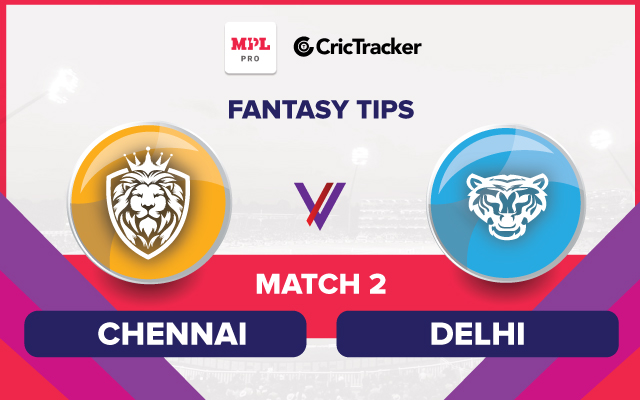 The second match of the Indian T20 League will see Chennai and Delhi opening their campaign in the tournament. Chennai skipper MS Dhoni will be making his comeback after last featuring in the previous season. The team will be eager to do well after not making it to the playoffs for the first time. Delhi, meanwhile, are playing under a new skipper in Rishabh Pant and after losing in the final in 2020 season, they will be hoping to start on a winning note.

Sam Curran was arguably the best player for Chennai last time around. He did well with both bat and ball scoring 186 runs in 11 innings at a strike-rate of close to 132 apart from picking 13 wickets. Once again, he will be key for the franchise this season and will give a lot of Fantasy points.

Marcus Stoinis was in brilliant form for Delhi last season smashing 352 runs at a strike-rate of close to 150. He played the role of a finisher perfectly and later was moved to the top of the order. He was the star with the ball too for them accounting for 13 wickets and can earn a lot of Fantasy points.

Shardul Thakur is definite X-Factor pick after his exploits in the recent England series. He was the highest wicket-taker in both ODI and T20Is series. He can tonk the ball as well with the bat. Thakur’s ability to make things happen with the ball makes him a special pick and has to be the X-Factor player of your Fantasy team. 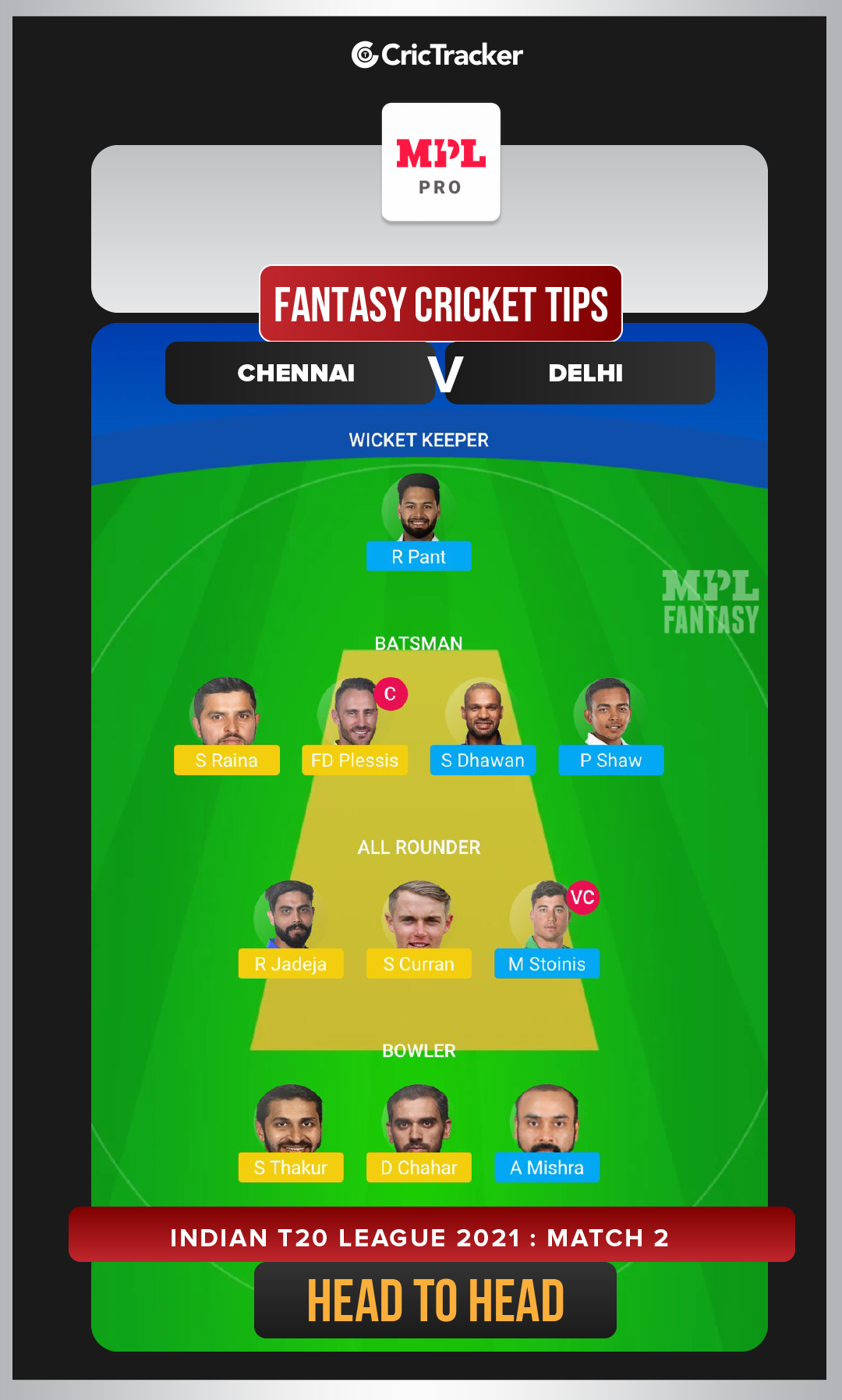 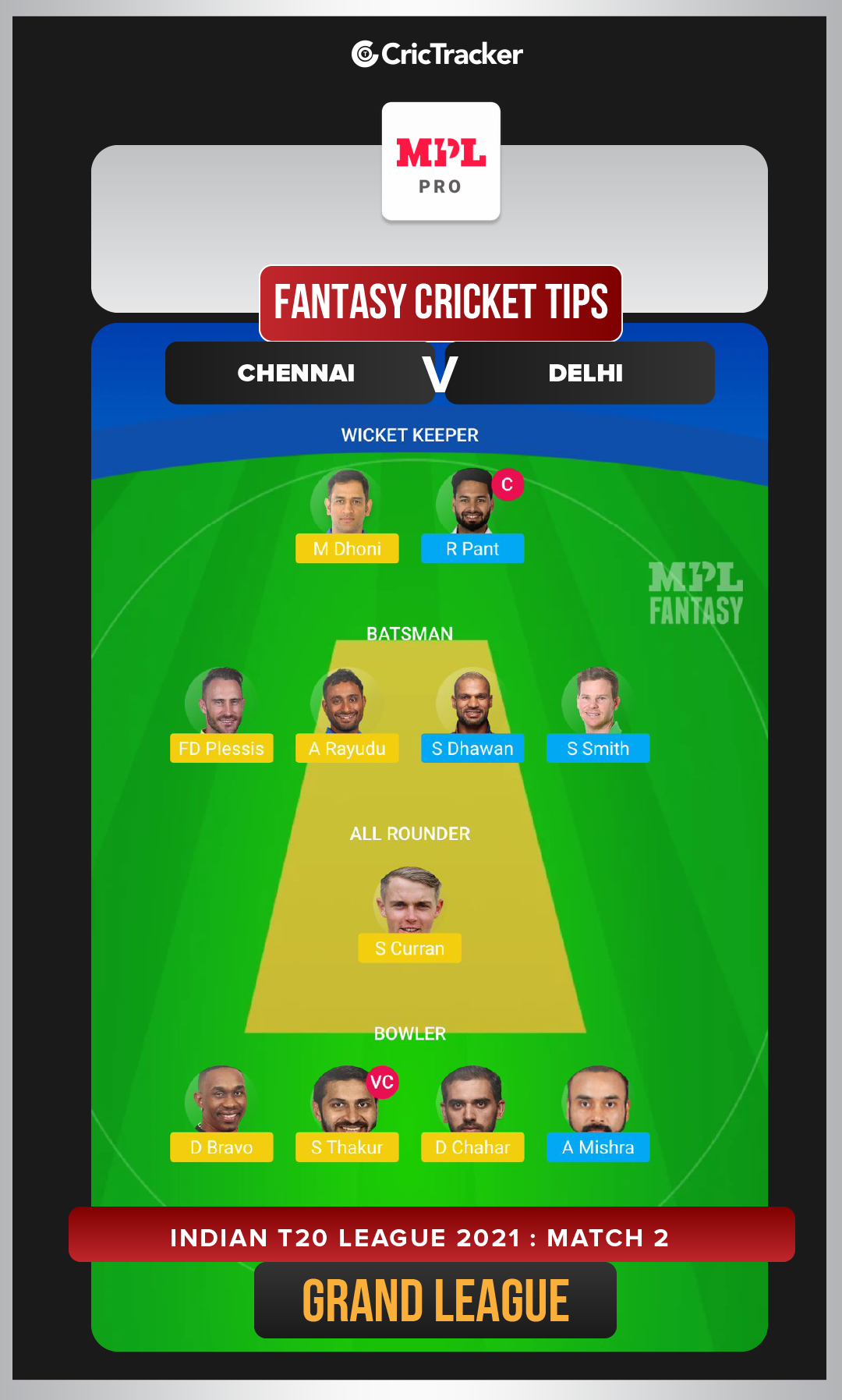