In 13 matches head to head, Hyderabad has seven wins while Rajasthan has six. 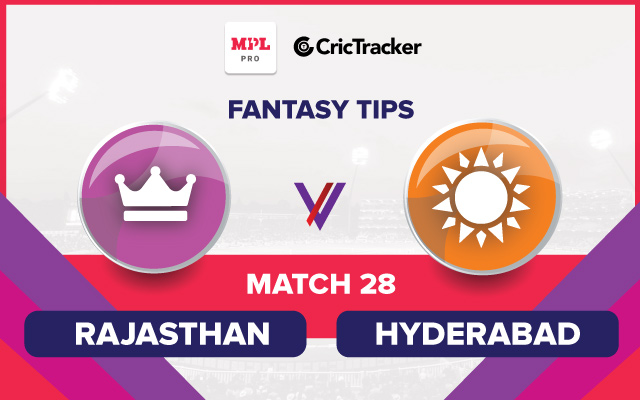 The two teams are in complete disarray at this point in time. They have not had the season which they would have hoped for and are looking to turn around their fortunes as they come head to head. In this afternoon clash, Rajasthan will take on Hyderabad.

Both the teams lost their respective last matches, which was their first match at Delhi. Hyderabad has won only one match in this tournament so far and lost five. This has also resulted in them replacing Kane Williamson as the captain of the side, sacking David Warner. Rajasthan has won two of their six matches.

The New Zealand batsman will begin his second stint as the captain of the Hyderabad franchise when they take on Rajasthan, and he will once again hold the key for them. He has scored 108 runs this season without getting out even once.

In the last two matches, Samson has batted quite well, getting his second successive score of 40+. He is their key batter and holds the key to the middle of Rajasthan Royals. He has been in some good knick this season. 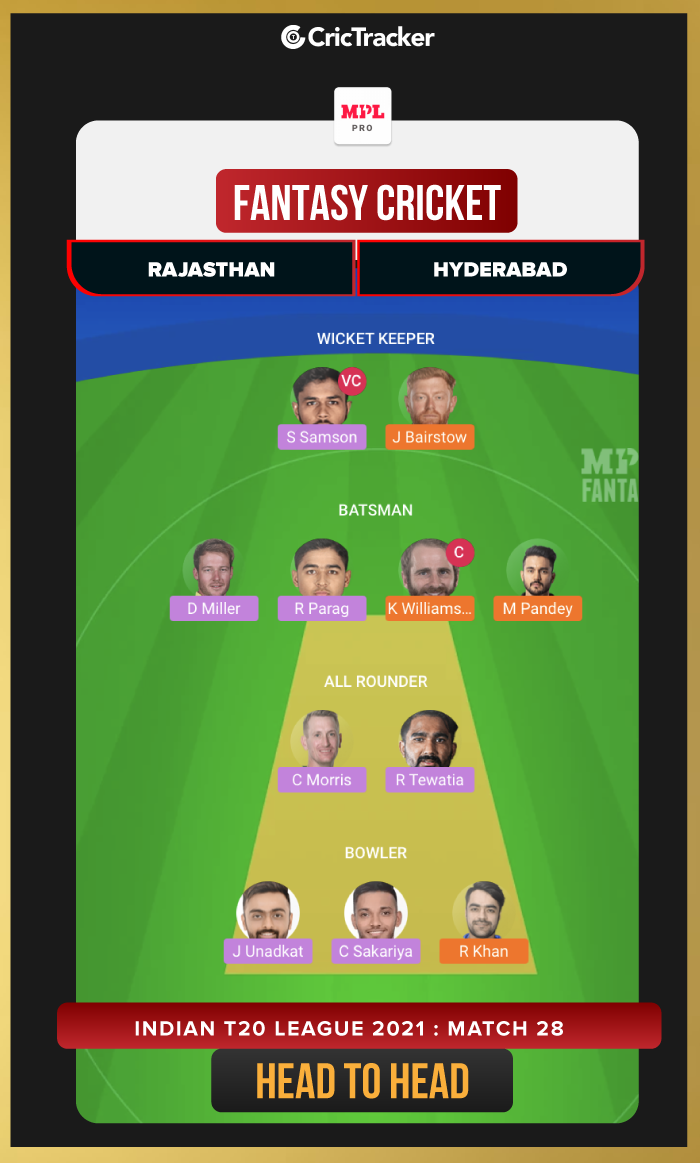 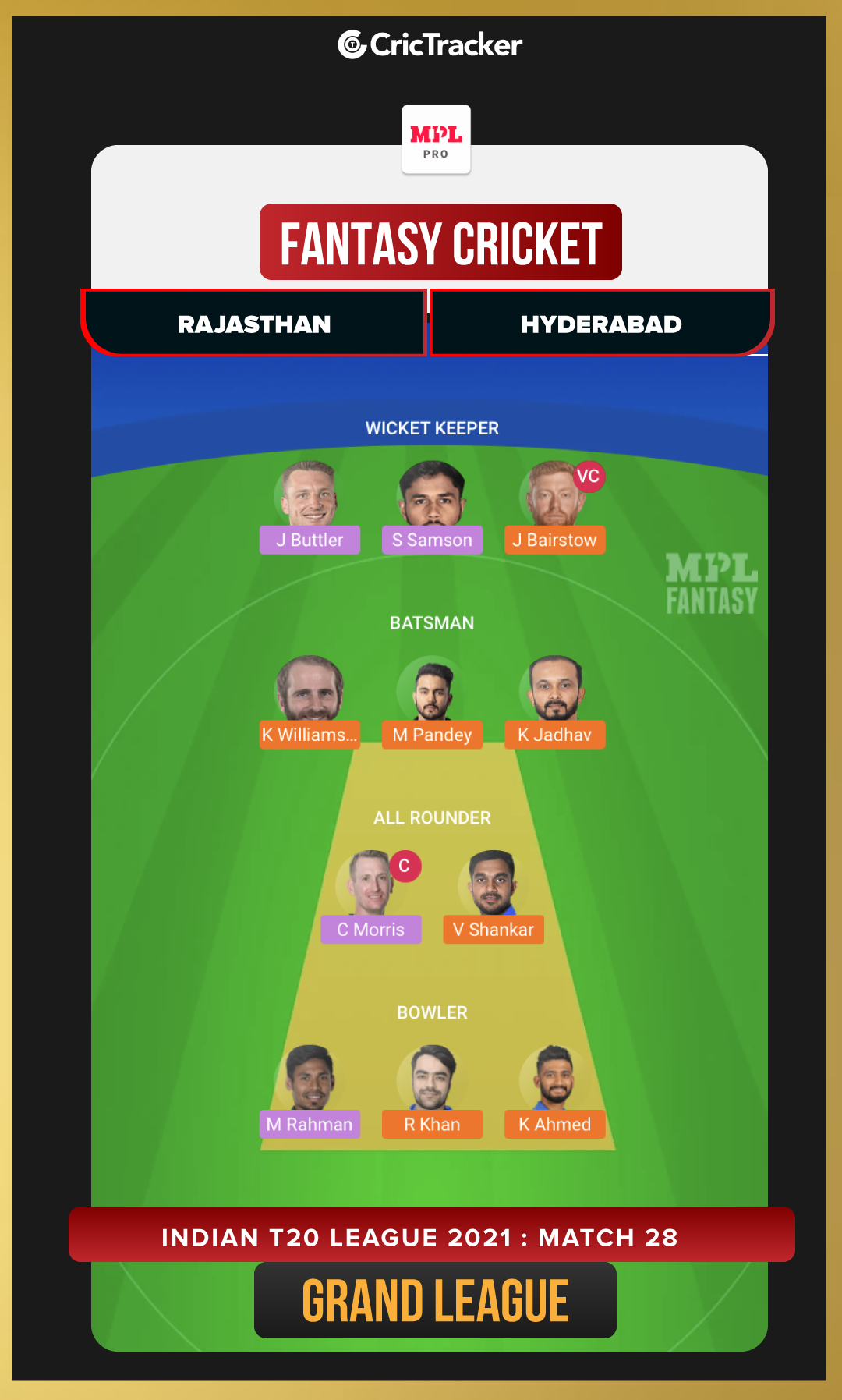