Punjab have had an upper hand over Delhi in this league so far. 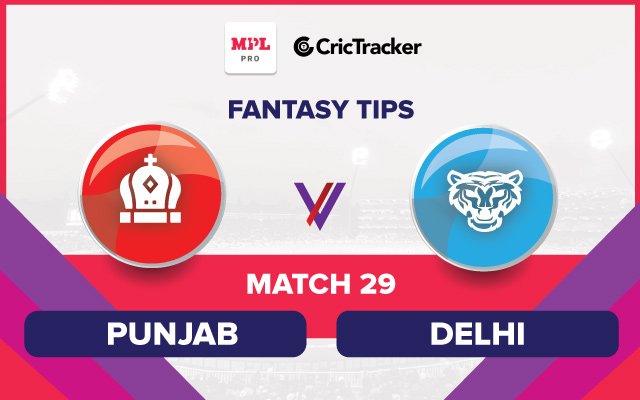 The two teams have had contrasting fortunes in the tournament so far. Delhi has played seven matches so far, winning five matches and losing two. They beat Kolkata in their previous comprehensively in the last match.

Punjab is coming into this match after beating Bangalore in their previous match. They have won three out of their seven matches and would be looking to move on as the league heads into the second half.

The captain of the Punjab team has been fantastic this season so far and has not broken a sweat. He is the leading run-getter in the tournament so far. He has made 331 runs in the seven matches so far. In the last match, he scored 91 runs.

He has been in solid form with the bat in this tournament so far. Dhawan has scored 311 runs in the seven innings so far. In the previous match, he scored a 40+ in his last two matches and would be looking to get a move on with a fifty.

The Punjab all-rounder turned the previous match around on its head with his brilliant performance with both the ball and the bat. He picked up three wickets and made a handy contribution with the bat as well. 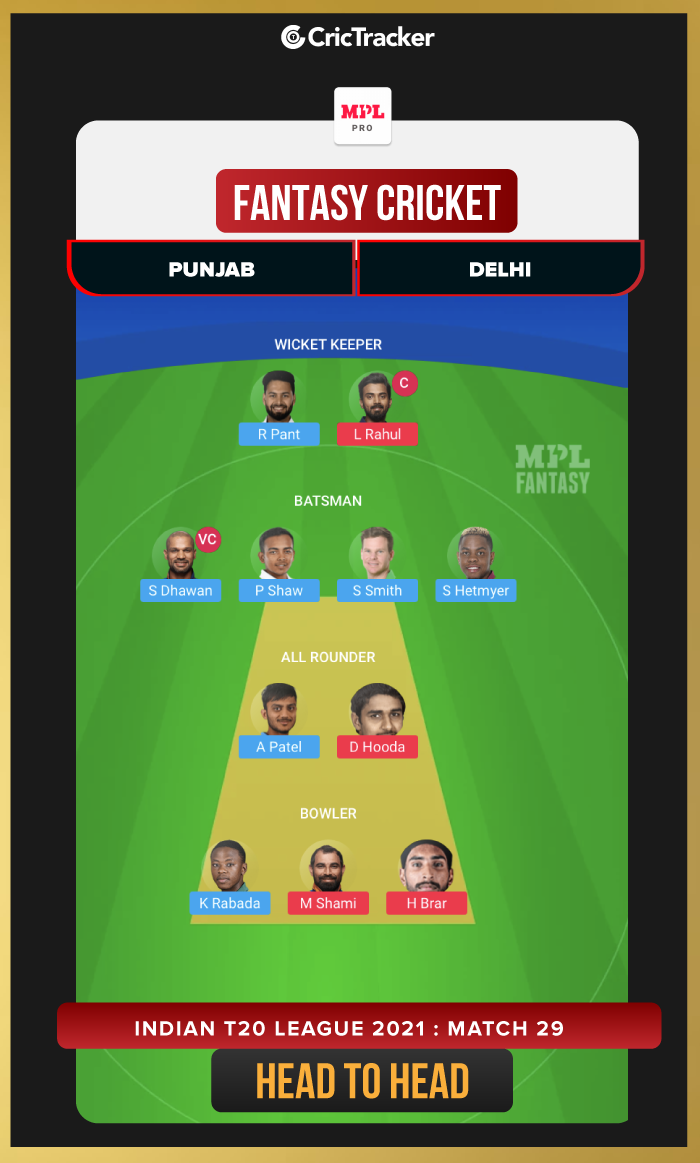