In the 22 matches played between these two teams, both Delhi and Rajasthan have won 11 matches each. 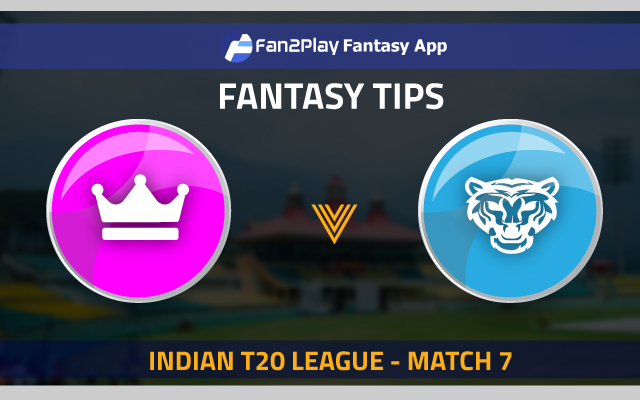 The fifth game of the Indian T20 League between Rajasthan and Delhi will be played at the Wankhede Stadium in Mumbai on 15th April 2021.

Ahead of their second match, Rajasthan has been struck with a major blow as their star all-rounder Ben Stokes was ruled out of the season of 2021. The Rajasthan team is already without their other star player, Jofra Archer, who is still recovering from an injury. With all these injuries, they will come head-to-head against a strong Delhi team, who are being led by Rishabh Pant.

Rajasthan got off to a disappointing start after they lost a nail-biting thriller against Punjab where their captain Sanju Samson smashed a 119 but failed to close out the match for his side. Delhi, on the other hand, started their season with a fantastic win against Chennai just a few days ago. Both the teams have inexperienced captains, hence the contest will be worth watching.

In the 22 matches played between these two teams in the history of this league, there has been quite an even battle. Both the teams have won 11 matches each in head-to-head clashes. It will be interesting to see which team takes an advantage in this tussle. The match is likely to be a high-scoring affair with the pitch offering enough assistance to the batsmen.

Captaincy picks for RAJ vs DEL

Rajasthan have a gem of a batsman in Sanju Samson. Unfortunately, during his terrific knock of 119 against Punjab, he didn’t get too much help from the other batsmen. He has a habit of scoring big once he gets into form. Considering how he performed during the first match, he is expected to continue his good form with the bat and can prove to be a match-winner once again for Rajasthan.

Even though Shikhar Dhawan top-scored for Delhi in the previous match, Shaw’s innings was actually the one that set the tone for Delhi’s run chase. He has shown consistent performances with the bat in the last one month or so. He was in tremendous form in the Vijay Hazare Trophy and continued that same form, scoring 72 runs off just 38 balls during his team’s first match against Chennai. 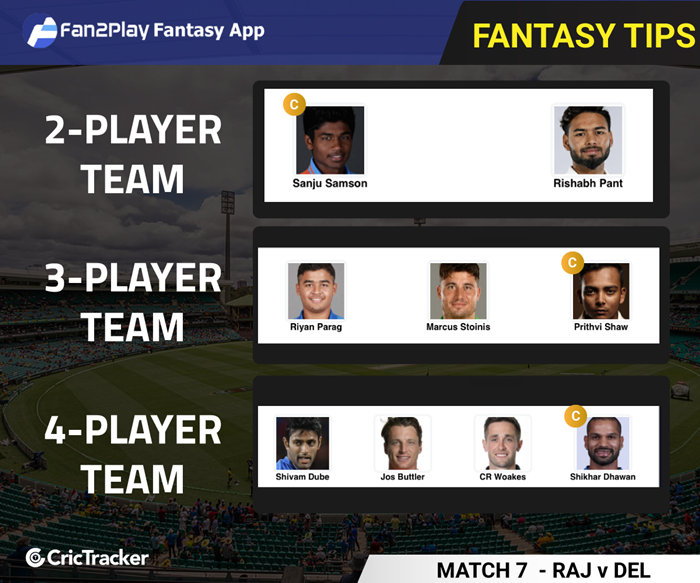 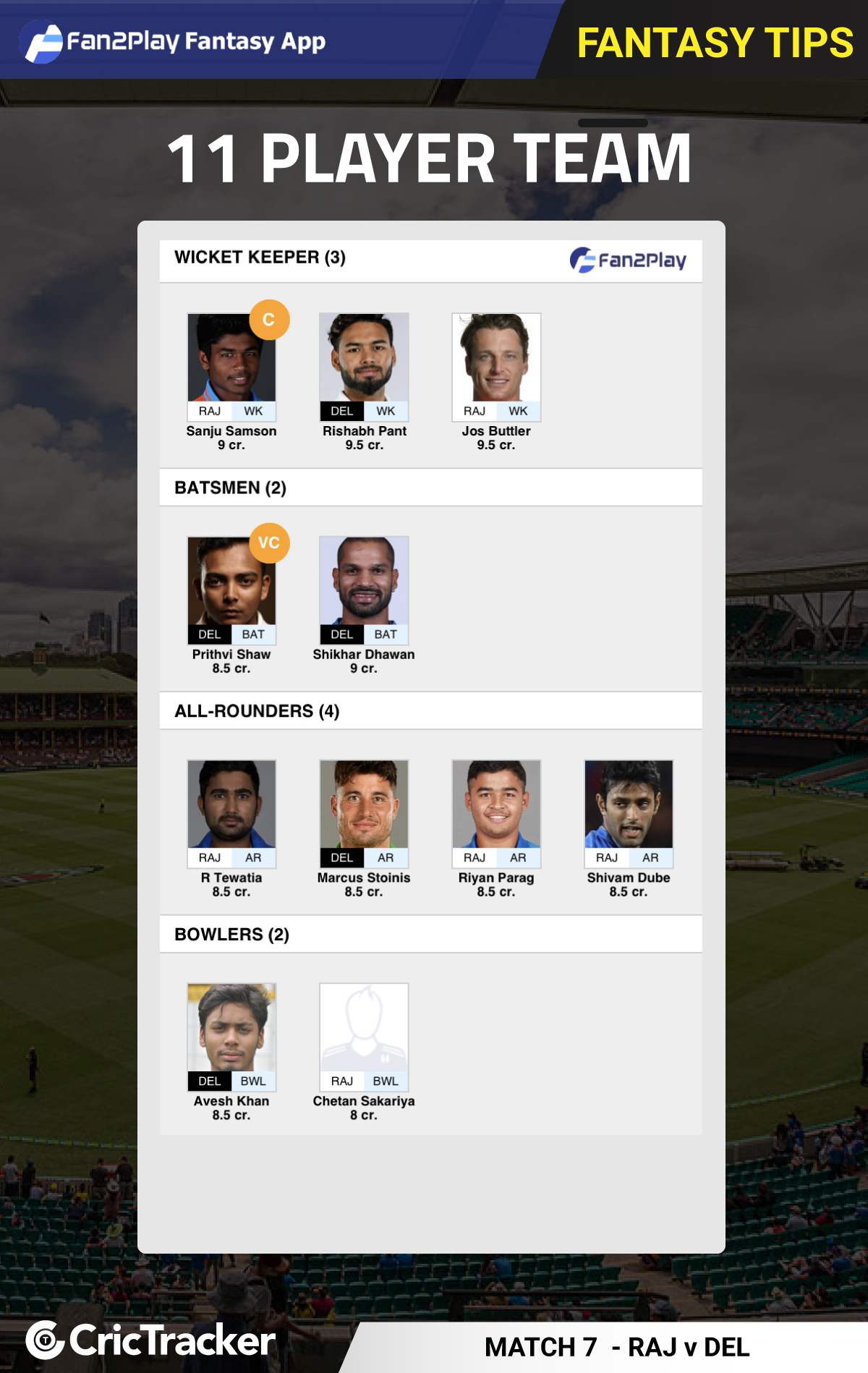