The seventh encounter of the Indian Premier League (IPL) 2018 is between the defending champions Mumbai Indians and the 2016 champions Sunrisers Hyderabad. The former will be hoping to bounce back after witnessing in the first match itself how it feels when victory is snatched from the jaws of defeat like Chennai Super Kings did. The latter, however, will be hoping to extend their winning momentum and dominance that they gained in the first match against Rajasthan Royals.

At the moment, there are only a few chinks in the armour for SRH while MI, disrupted by injury, have a problem or two to sort with the bowling line up along with sorting the batting order to utilize batsmen to their best abilities. The SRH lower-middle-order is largely dependent on Shakib Al Hasan, Yusuf Pathan and Deepak Hooda, and essentially, they will all need to be at their consistent best in order to make up if the top order does not come good.

The next match will be played in Hyderabad and since it pretty much did the job of the belter if the batsmen applied themselves, disciplined bowling would be a necessity. An approach that SRH seemed to have aced in their previous match and one that MI will have to match up. Even though it looks like the advantage lies with SRH ahead of the match, there will be expectations from both sides to make sure the contest is a well-fought one.

Here are our expectations, what are yours?

Bhuvi to begin his hunt for the Purple Cap 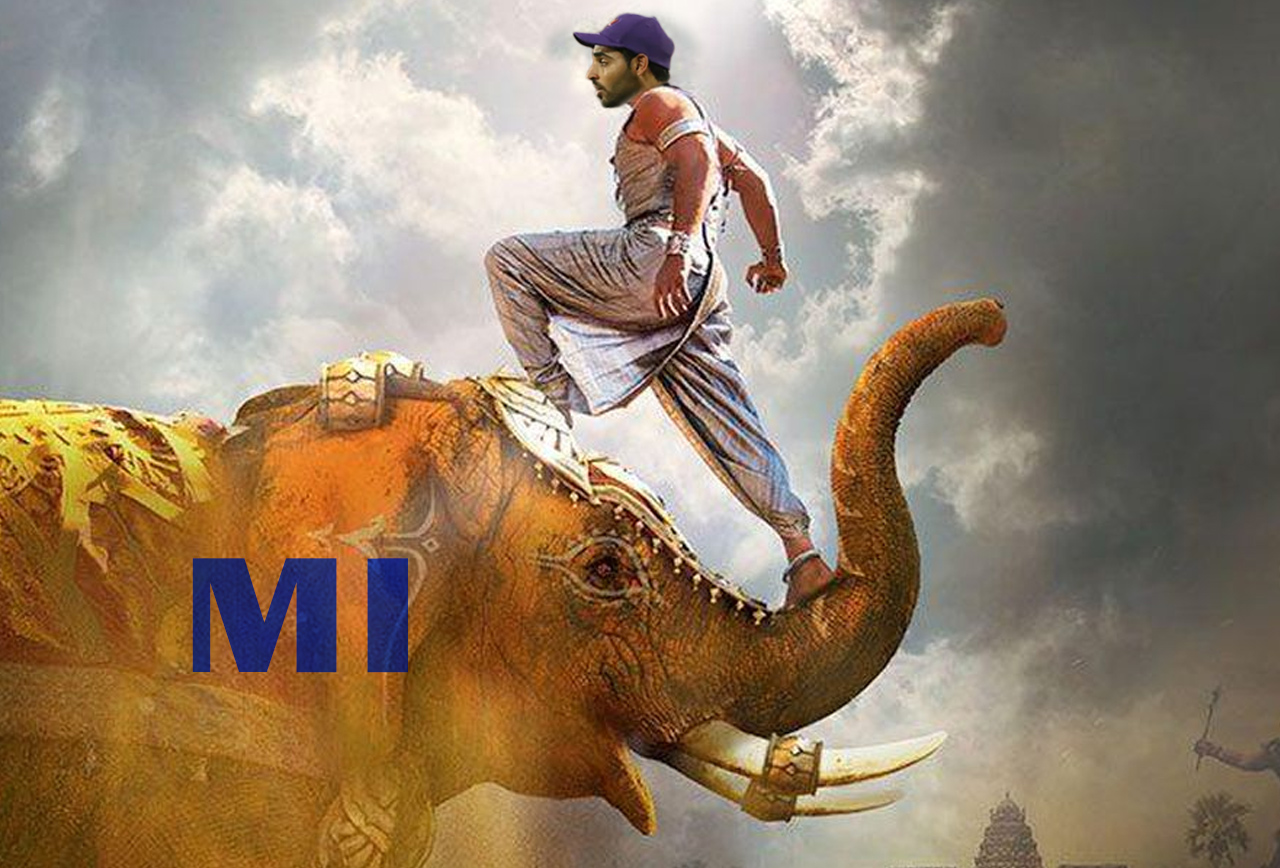 Think that the first match was just a warm-up for what is usually a race Bhuvi wins slowly and steadily. He picked the lone wicket of Shreyas Gopal and conceded 30 runs. However, expect things to take flight tomorrow with 2-3 wickets.

With him, Rashid Khan will also be in contention at the same time, extending full support to his fellow team-mate as one bowls leg-spin from one end while the other bowls some accurate medium-pace. It will be a sight to watch if both these bowlers actually manage to rule in the wicket columns.

Evin Lewis to declare his arrival

He was dismissed for a duck in his first match and it was underwhelming for several fans who were awaiting his arrival in IPL. Even though it will be a far more explosive side if Lewis and Ishan Kishan open the batting with Rohit Sharma following at No. 3, expect Lewis to show us what the hype was really about.

For MI and Lewis, in particular, to negotiate with SRH’s intimidating bowling line-up early in the power play will be integral, but the gut instinct says that Lewis may actually manage to pull that off tomorrow. If he does manage to do so against the best bowling line-up tomorrow, it will be a heads up for all other sides to get their plans in place before the face him.

Wait for the reality check that comes right after the match…

He was the highest scorer of his innings and almost looked like he would create a storm that woukd last for a longer time. However, his 17-ball 29 run stay was brief but he did show a glimpse of what he brings to the table.

Siddharth Kaul, who had been hitting the deck hard, got hold of Lewis in the 6th over and Lewis may have been disappointed but this was credit to Kaul. MI still did not opt to open with him and Kishan which they seriously need to consider right now considering Rohit has looked out of sorts in both games.

MI and last over thrillers

Two games, two last over games, two losses for Mumbai Indians. One against CSK and one against Sunrisers today. Today was a low scoring thriller, one that was moving from one direction to another every over. Sunrisers were in the driver’s seat for most part of the game but MI staged a terrific comeback almost immediately after Dhawan’s wicket.

However, Deepak Hooda kept his calm when crucial and made sure that they were never out of the run-a-ball situation. Mustafizur Rahman and Jasprit Bumrah had given a lot of hope to MI but Hooda and Billy Stanlake kept their nerves to win the game by 1 wicket. Stanlake, infact, dropped many jaws with the last ball six.