Delhi Daredevils have had a tournament full of turbulence so far and presently, they find themselves on the bottom of the table with one win in six games and a new, inexperienced skipper at the helm. Delhi’s own Gautam Gambhir stepped down after the dismal performance of the team. While it is not necessary that things will miraculously turn around because Gambhir had stepped down, such ups and downs for a team are bound to drive teams to do better. With Shreyas Iyer in charge now, he has the responsibility of not only doing well as a leader but also continue contributing as he was with the bat.

Kolkata Knight Riders, on the other hand, after a brief break are now facing an opponent in a situation that is difficult to battle, more so, if the team you are playing against is driven to consolidate their position on the upper half of the table. Despite a few off-days for the team, KKR have sorted out their Playing XI and seem one of the few teams with a settled winning combination. As a result, the visitors will be favourites and the probability of them capitalising on DD’s woeful form is high.

Avesh Khan made his IPL debut for Royal Challengers Bangalore against Delhi Daredevils last year in what was the worst of years for the former. For very long, viewers were left to wonder why a talent like Khan was warming the bench. The same happened with DD this year because his debut came pretty late in the tournament too. In the game against Kings XI Punjab, with his 2/36, he looked too good a player to not be in the starting XI for a team with bowling concerns.

Interestingly, even Plunkett, who was a replacement for Kagiso Rabada made a stunning debut with figures 3/17. Why it took so long for DD to realise that they could utilise him is unknown. However, the inclusion of both of them worked well for the home side in their last game even if they lost the game. The duo would be hoping to repeat the good work.

KKR spin trio on a pitch that will grip

Sunil Narine, Kuldeep Yadav may not have been at their absolute best but expect that to change. If the Kotla pitch grips a bit again, KKR are in for a treat. The likes of Narine, Kuldeep and Piyush Chawla would be waiting to come together on a pitch that held up a little bit. Even though there are some excellent players of spin in the DD line up if they go in with the same team that consisted of Shaw, Gambhir, Iyer, Pant and Maxwell, these are three spinners who like to be two steps ahead.

The last time the two sides met, KKR won by a massive 71-run margin courtesy Narine’s domination with the ball where he picked up 3/18 and coupled with Kuldeep’s 3 for 32. Kotla, being a small ground will always favour the batsmen more and since KKR’s pacers, Tom Curran and Shivam Mavi, have been on the expensive side, they will hope that the spinners make the job easier for them. 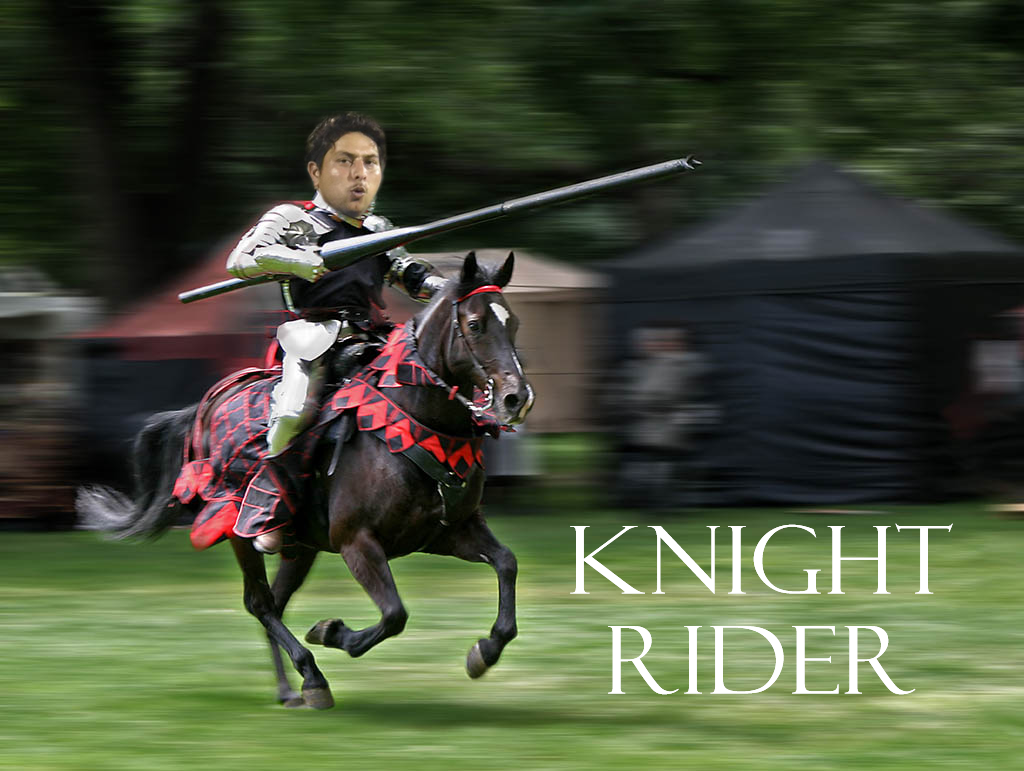