Two sides that need to be at their resurgent best will be locking horn against each other in this fixture. While Mumbai Indians have picked themselves up after a string of losses in after beating might Chennai Super Kings, Royal Challengers Bangalore have struggled to do away with their incoherence even in this edition.

Both sides need a comeback of sorts and have a history of doing the same but MI have the upper hand going forward because they have fewer headaches in terms of the Playing combination and have managed to beat not only RCB in the reverse fixture but also CSK in the previous game.

For RCB, the fact that they have barely managed to “conquer” their own fortress is also a disadvantage. Losing most of your games in your own backyard and facing a side that is on an upward climb and has done fairly well on the venue makes the task tougher for RCB. The pressure on both the teams will be tremendous but the home team, in particular, will have to play out of their skins if they want to keep themselves in the hunt for the Playoffs.

He already scored an unbeaten 92 against this side which ended in a losing cause. He scored an unbeaten 68 against Kolkata Knight Riders too in the last match, that also couldn’t win them the game. He is yet to have a match-winning knock under his belt but needs some support on the other end to make it impactful against a line-up as strong as MI and with multiple odds stacked against them.

It’s asking for too much but a Kohli – de Villiers show is due for this season too. However, the South African missed out on the previous match due to fever so it’s hard to say if he will even feature in the Playing XI. If he does, there is his mental block against MI. He got out for a duck against MI in the previous match and has a terrible record against Krunal Pandya. It’s an uphill climb, to say the least but Kohli thrives under pressure. 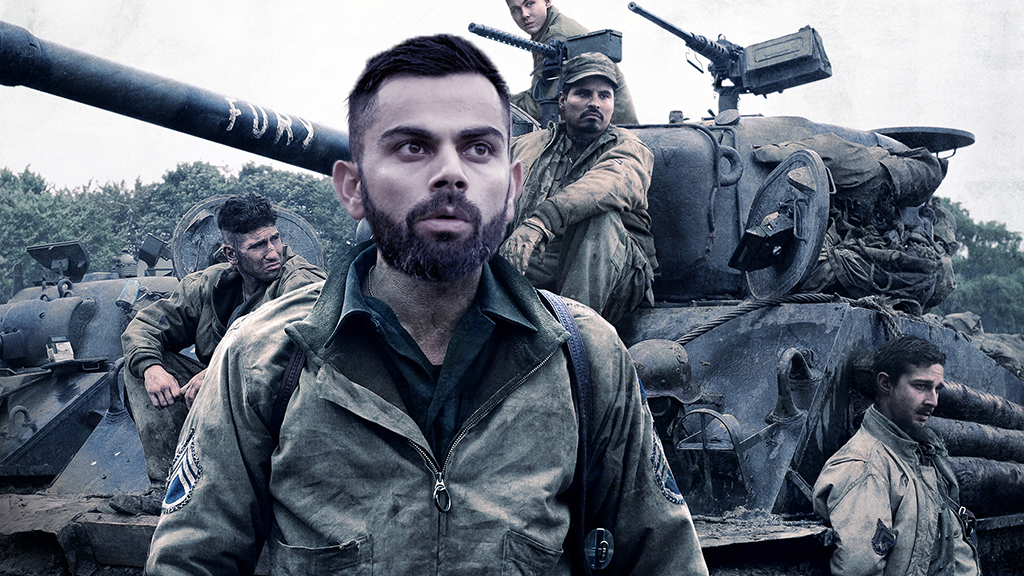 Both of RCB’s main batsmen have a poor record against MI bowlers. While de Villiers has been dismissed by Krunal in all the four innings he played against him and has managed to score just 33 runs off the 34 balls from Krunal, McClenaghan has managed to get the better of Kohli on four instances in seven exchanges. He is the only bowler against whom Kohli has a SR less than 100 since 2013.

Death-over specialists Jasprit Bumrah and Mustafizur Rahman have bagged seven and six wickets respectively so far, and if Mumbai want to restrict the likes of Kohli, de Villiers and McCullum, and they will play their role to perfection in case McClenaghan and Krunal’s records don’t have another instance to add. However, Fizz’s inclusion in the team is uncertain.