The race to qualify for the playoffs of the Indian Premier League (IPL) 2018 just doesn’t seem to end as fresh mathematical probabilities of a new team making it to the next stage keep cropping up with each passing match. Thursday’s game will see a high-octane clash between two of the most famed teams of the tournament – the Royal Challengers Bangalore (RCB) and the Sunrisers Hyderabad (SRH).

While the SRH have been the first team to qualify for the playoffs this season, RCB is still in with a faint chance of making it to the playoffs if lady luck favours them. As a result, this game will be a testing ground for SRH who’ll look to play a few of their benched players and lock in their playoff combinations. On the other hand, it’ll be a must-win situation for the RCB, who’ll look to emerge victorious and that too, with a big margin.

Before the real action commences, let’s take a sneak peek at what we’re expecting from the game.

Parthiv Patel to start the RCB innings with a flourish

Parthiv Patel has been around for more than a decade and the experience that he’s garnered over the years seems to be coming in handy for the Virat Kohli-led side. Having played just 4 matches in the season, the wicketkeeper-batsman has racked up 119 runs at an average of 39.67 and has been providing RCB with just the kind of fiery starts they needed in the last few matches.

Given that the RCB middle-order hasn’t been able to exceed expectations this season, the onus will be on the top-order to give the team a solid start and to build on it. Hence, opener Parthiv Patel can be expected to fire from the first ball and score some big runs in order to help his team clinch a victory in this crucial, must-win scenario.

Although Rashid Khan has been in the limelight for SRH since the beginning of this year’s IPL, 27-year-old Siddarth Kaul has been equally potent with his bowling prowess. Armed with 13 wickets in 12 games, Kaul is the second highest wicket-taker for his side at the moment and will look to hone his skills against the best of batsmen like AB de Villiers and Kohli, ahead of the playoffs stage.

SRH may have already qualified for the playoffs in a resounding fashion but if they are to take a winning shot at their second IPL trophy, bowlers like Kaul will have to be top notch in order to give their team the edge over the other sides. Having conceded only 25 runs and gained a wicket in his quota of 4 overs the last time SRH took on RCB, Kaul can be expected to put in his best efforts into dismissing the top RCB batsmen. 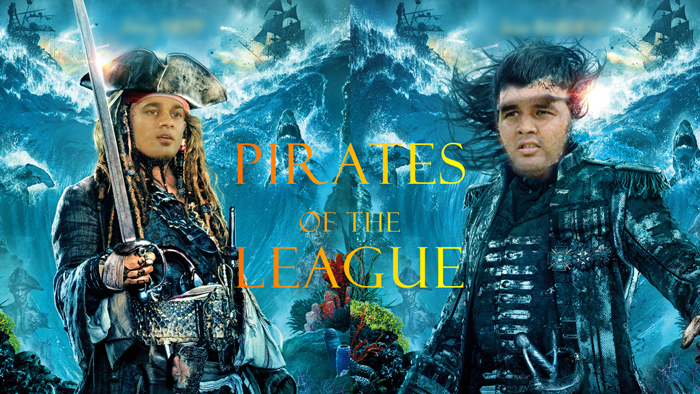 Here’s the reality right after the match..

After losing the toss, RCB got off to the worst possible start but the duo of AB de Villiers and Moeen Ali just batted beautifully to put the bowlers under immense pressure. The former was in the zone today as he just slammed all the bowlers out of the park and one of them ended up on the roof of the Chinnaswamy Stadium. While the blitz from them was not enough Colin de Grandhomme tore apart the bowlers in the last few overs as RCB posted the total of 218 runs after 20 overs.

It was Kane Williamson once again who led the chase for his side. Alex Hales did his bit by giving them a perfect start and he was sent back by the Superman-like stuff from De Villiers. But Williamson’s knock was of pure class today who just set the stage on fire. He left everyone in his awe with his wristy flicks and he calculated the chase perfectly. Manish Pandey found his groove at the right time for his team as they brought the target within their reach only to falter in the last over courtesy Mohammed Siraj.

RCB won the thrilling game by 14 runs and have kept their hopes of qualifying for the playoffs alive. They can have a real shot at it now and have to win against the Royals in their last league game.