Among the IPL teams, Mumbai Indians and Chennai Super Kings have the highest followers on Instagram, as the two teams have more than 5 million followers each.

IPL 2020 promises to be the most unique season of all time as there will be no spectators in the stadium this time. Because of the COVID-19 pandemic, the organizers have not allowed the fans at the venues. However, since everyone is at home, the cricket pundits expect this season to be the most-watched IPL tournament.

Also, social media engagement is expected to be high for IPL 2020. Among the IPL teams, Mumbai Indians and Chennai Super Kings have the highest followers on Instagram, as the two teams have more than 5 million followers each. Royal Challengers Bangalore also has a huge fan following on all social media platforms.

Talking about the IPL captains now, every upcoming cricketer’s dream is to lead a team in the IPL. The primary reason behind it is that the player gains immense popularity after becoming the team’s leader. In this article, we will look at the top five most-followed IPL team captains across Facebook, Instagram, and Twitter.

Australian opener David Warner is the captain of Sunrisers Hyderabad in IPL 2020. Under Warner’s captaincy, the Orange Army had won its maiden IPL trophy in 2016. Also, the southpaw has been the top run-getter for Hyderabad in IPL.

During the lockdown period, Warner gained much popularity because of his hilarious video clips. Along with him, his family members also became well-known in the Indian cricketing circles. David is the fifth most-followed IPL skipper. 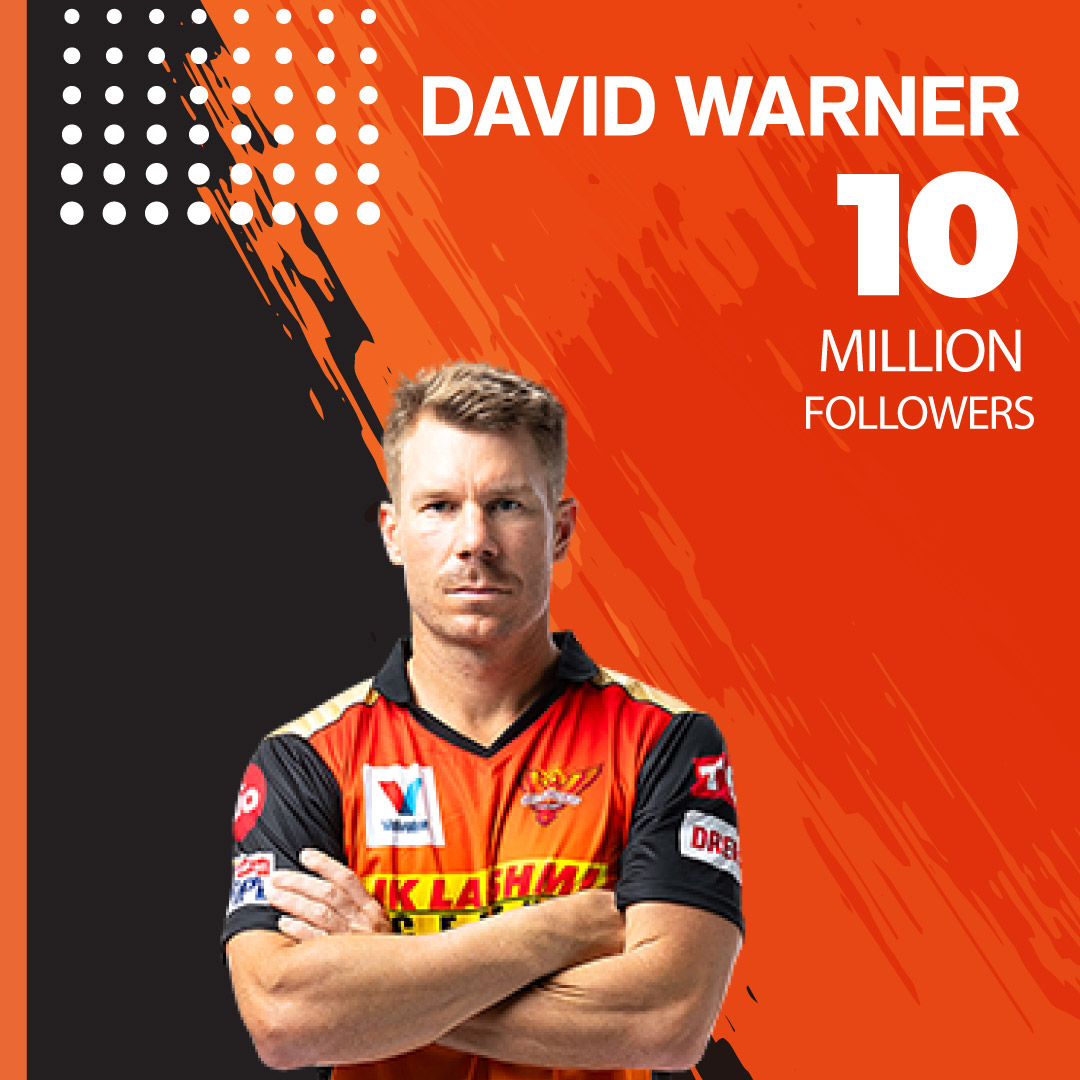