Sunrisers Hyderabad, fresh of a huge win over the Kings XI Punjab, will take on Rajasthan Royals at the Dubai Stadium. The David Warner-led team has won three of their last four matches after beginning the tournament with back to back defeats. The Royals, on the other hand, started with successive wins in Sharjah but have lost each of their last four games including one at Sharjah Stadium on Friday.

Given the way Rajasthan Royals have batted in the recent matches, their winning chances will largely depend on Jos Buttler’s performance in SRH vs RR. The Sunrisers doesn’t a proper pacer who could trouble the England keeper-batsman. Hence, they can attack Buttler by introducing Rashid Khan early in the inning. The Afghanistan spinner has dismissed Buttler three times in eight deliveries during the IPL. It includes one dismissal during the powerplay overs and same could continue on Sunday. 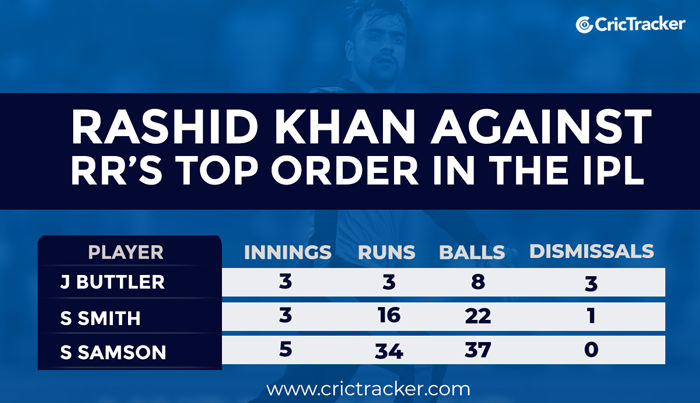 Jofra Archer has been quite economical in the powerplay this year but hasn’t seen success until the game against Delhi Capitals. He picked up the wickets of both openers in that game and will be crucial in the game against Sunrisers Hyderabad. The SRH team’s strength is their openers, David Warner and Jonny Bairstow. 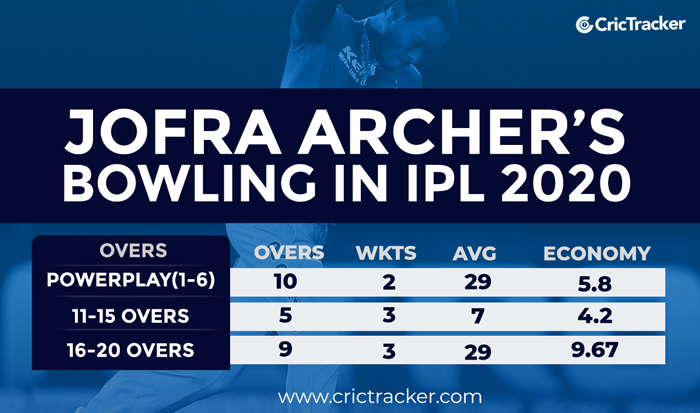 The England pacer can limit the SRH opening pair by exploiting their issues while facing the pacers who can deliver 140+ KMPH. Royals could well use two overs of Archer upfront and even three if needed considering the average performance by SRH’s middle-order so far. Archer’s economy in the first 15 overs of opposition in IPL 2020 is little over five.

Time to bring in Nabi?

Kane Williamson played an important role in his first match of the season against Delhi Capitals. However, since then, he hasn’t got enough to bat in a couple of matches. Given the SRH’s top three of Warner-Bairstow-Pandey together player almost 3/4th of the inning, using an overseas batsman in Kane won’t be an ideal option for SRH vs RR. 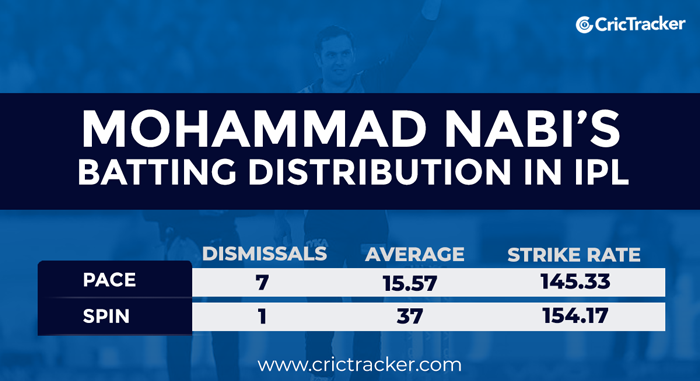 Instead, Sunrisers can bring in one of Jason Holder of Mohammad Nabi for the NZ skipper. Holder can help Sunrisers to be more consistent with the new ball and save Natarajan’s overs for the death. Nabi could give SRH a proper second spin bowling option which they have been missing in the previous matches.