IPL 2021 captains and their football equivalents

IPL 2021 captains and their football equivalents

IPL captains can have parallels with footballers across the world based on many factors.

The ever-engrossing and ever-entertaining IPL is on in full flow. Several matches of the second leg are completed and many more exciting fixtures are awaiting us. Let us hope that fans get many close encounters and may the best team win.

As the IPL goes on, football leagues across the world are on in full flow too. Be it the Premier League in England, La Liga in Spain, or the Serie A in Italy, the fans support their idols madly.

Both cricket and football are highly competitive sports, and there are several superstars in either sport who have similar characteristics. Some of them are global superstars while some are low-key players who are loved by all.

So, here we list the IPL captains and their football counterparts 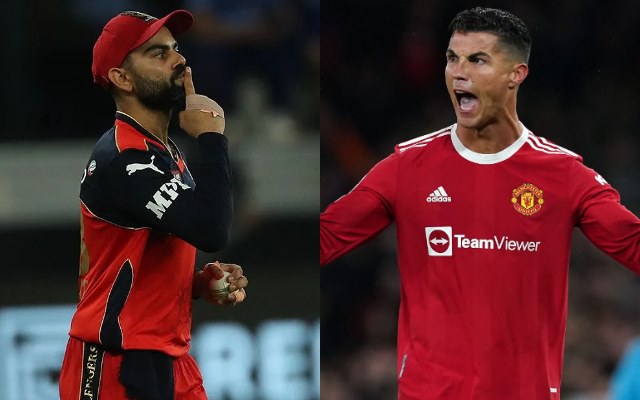 This is the aptest equivalence as far as the two sports are concerned. Both Kohli and Ronaldo are global stars of their respective games and are followed and idolized by millions across the world.

They are often called  “GOATs” as they have been more successful than other players of their games. Apart from that, both Ronaldo and Kohli are extremely passionate and committed to their sports.

The work ethics and fitness routines followed by them are by far the best, which also enable them to be the best.  Virat Kohli has also said time and again that for him, Cristiano Ronaldo is the best footballer of all time and that he also looks up to him.

There were reports of both the greats meeting up in Manchester after the 5th India-England Test, but it couldn’t be done due to Covid-19 complications in the Indian camp. The meet-up of the two would have broken down the Internet.