David Miller is a good captaincy choice for this match. 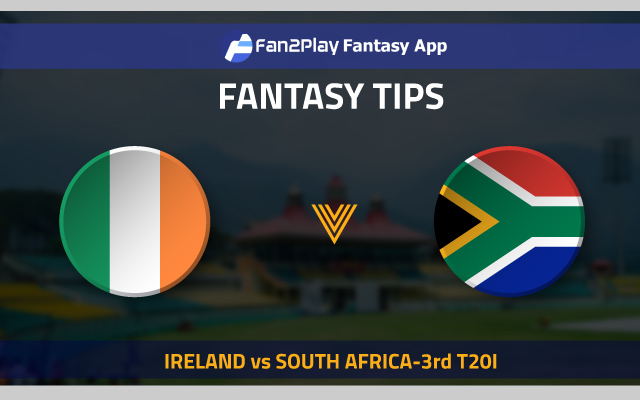 Ireland will take on South Africa in the third T20I between the two sides on 24th July 2021. This clash will take place at the Civil Service Cricket Club in Belfast.

South Africa has already taken a 2-0 lead in the three-match T20I series against the Ireland side and will be looking to inflict a whitewash on their opponents in the third T20I. After scoring 159/7 in the second T20I, the Proteas restricted their opponents to a score of 117.

Ireland has already lost the series but will look to avoid a whitewash against the South African side. They will be looking to post a win in the final T20I so that they can end the series on a high note.

David Miller proved how dangerous he can be and smashed a rollicking 75* at an excellent strike rate of 170.45 in the 2nd T20I against the Irish side. Miller’s knock propelled the South African outfit to a total of 159/7.

Tabraiz Shamsi proved his worth with the ball in hand in the 2nd T20I for South Africa. He picked up 3 wickets in the 4 overs that he bowled, and also gave away runs at a miserly economy rate of 3.50 runs per over. 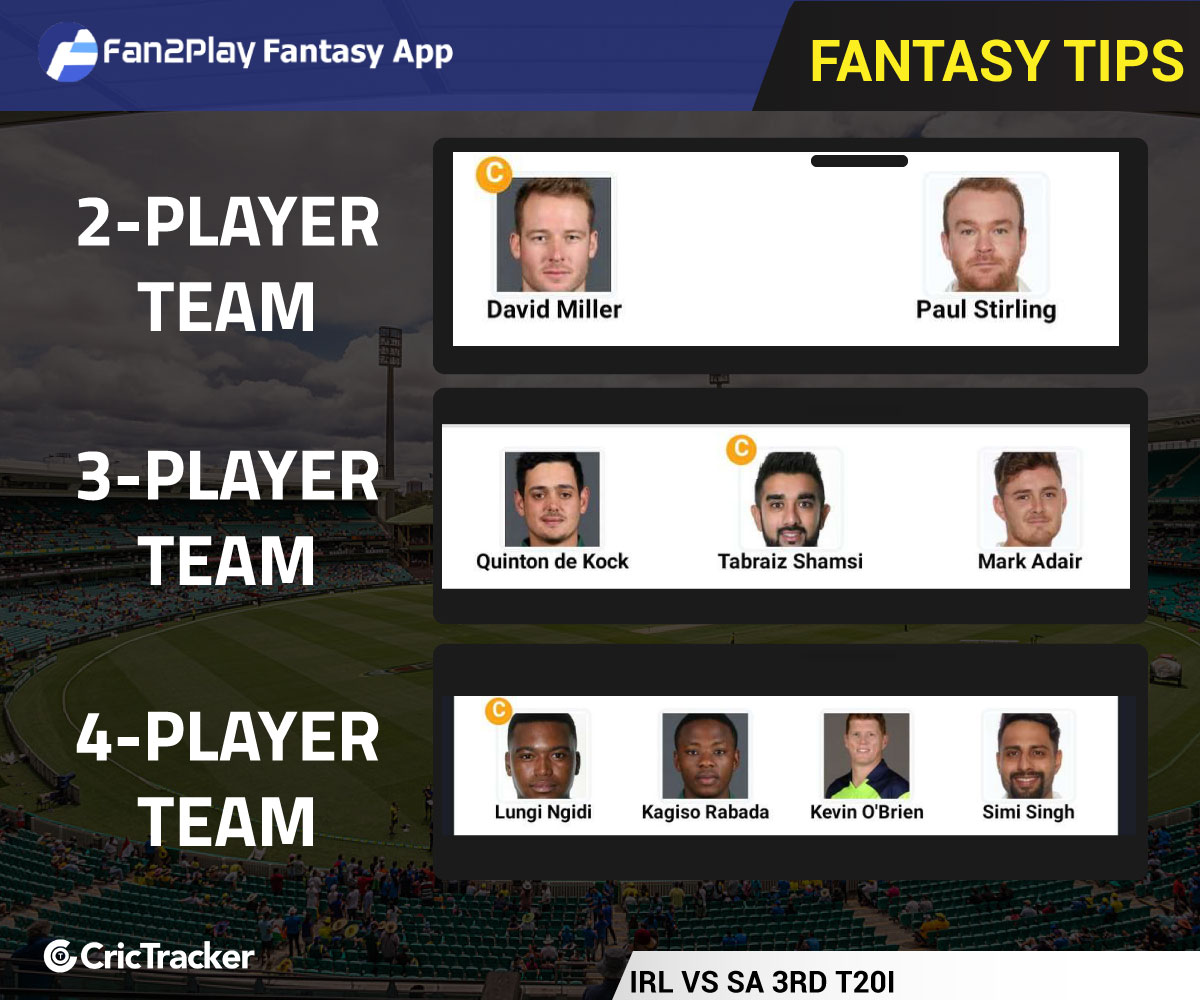 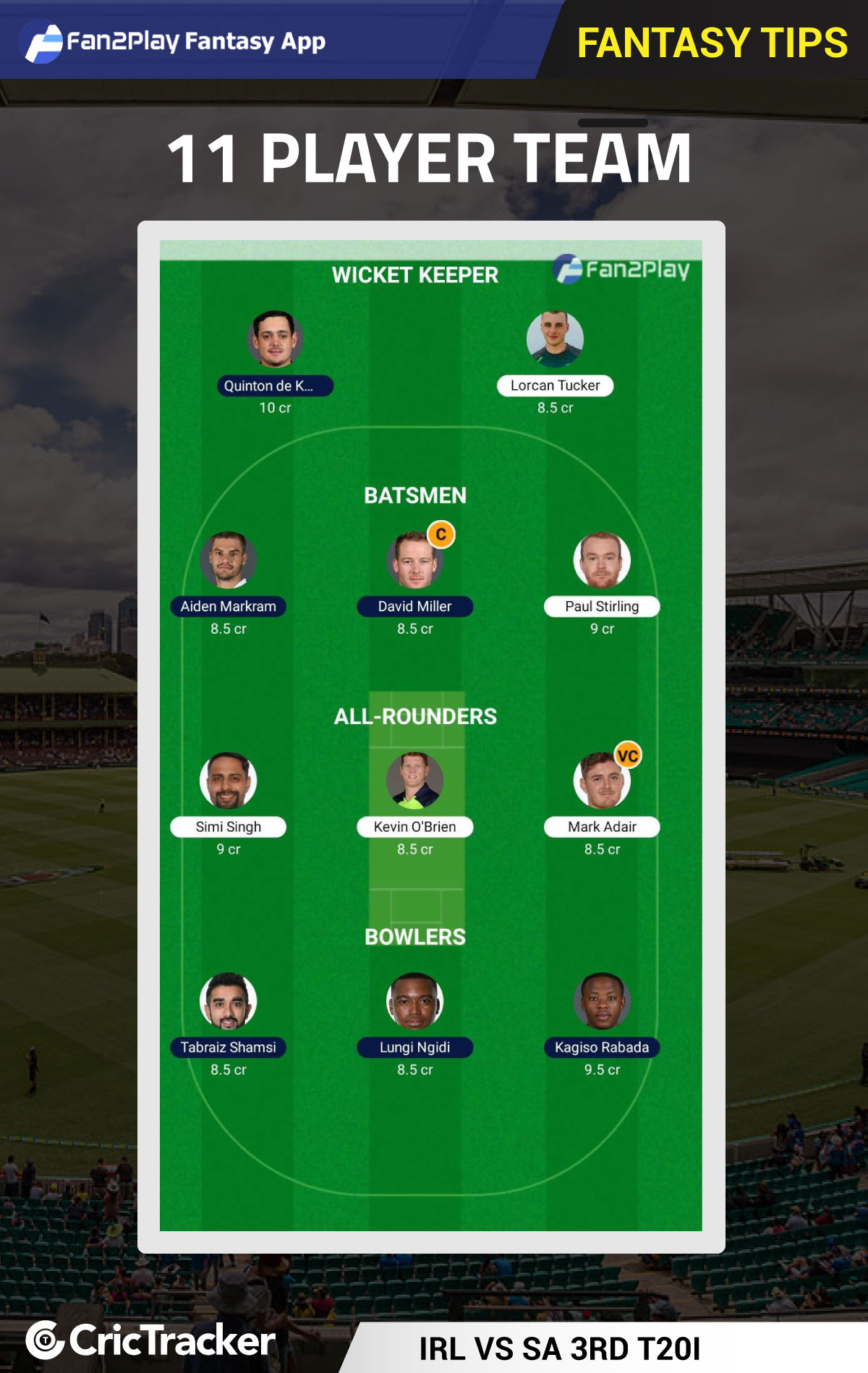