Aritharan Vaseekaran is a good captaincy option for this match.

The 17th and 18th matches of the ECS Germany Krefeld 2021 will be played between Bayer Uerdingen Boosters and Koln Challengers at Bayer Uerdingen Cricket Ground in Krefeld on 20th May.

Koln Challengers and Bayer Uerdingen Boosters will lock horns in the first two matches of the day. The Challengers have won only a solitay match so far in the tournament. They are currently languishing at the bottom of the Group A standings with 2 points.

The Boosters too are not playing up to the mark having lost five out of six matches. They will have to win their last two matches to make it to the Quarter final. They are at the fourth place in the Group A points table currently.

Captaincy Picks for KCH vs BUB

He is the top run-scorer for his team having mustered 100 runs in six matches at a brilliant strike-rate of 178.57. He has also shone with the ball picking up three wickets.

Ayush Sharma has done exceptionally well despite the team not letting him down. He has scored 59 runs with the bat and has also picked six wickets in five matches. 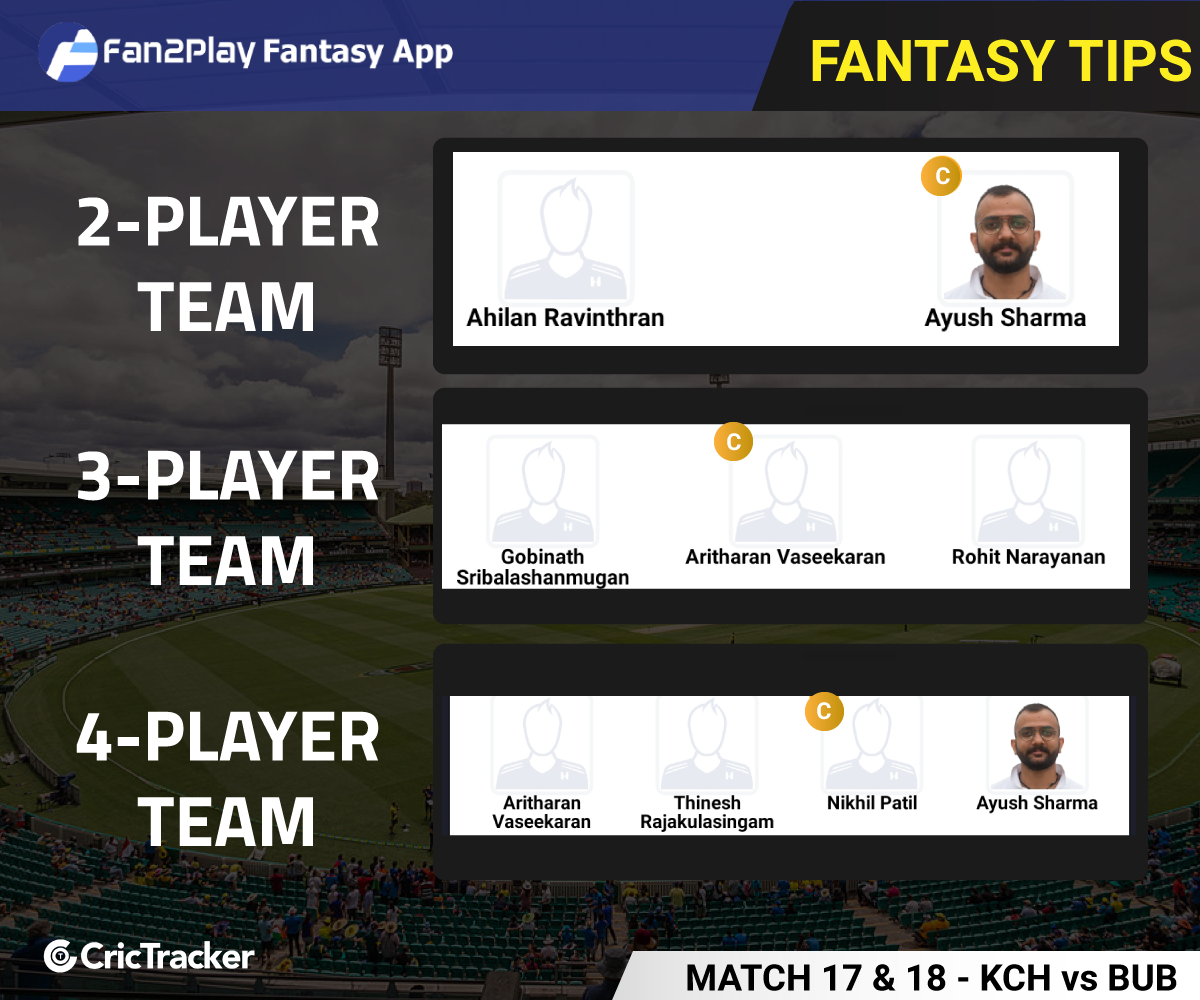 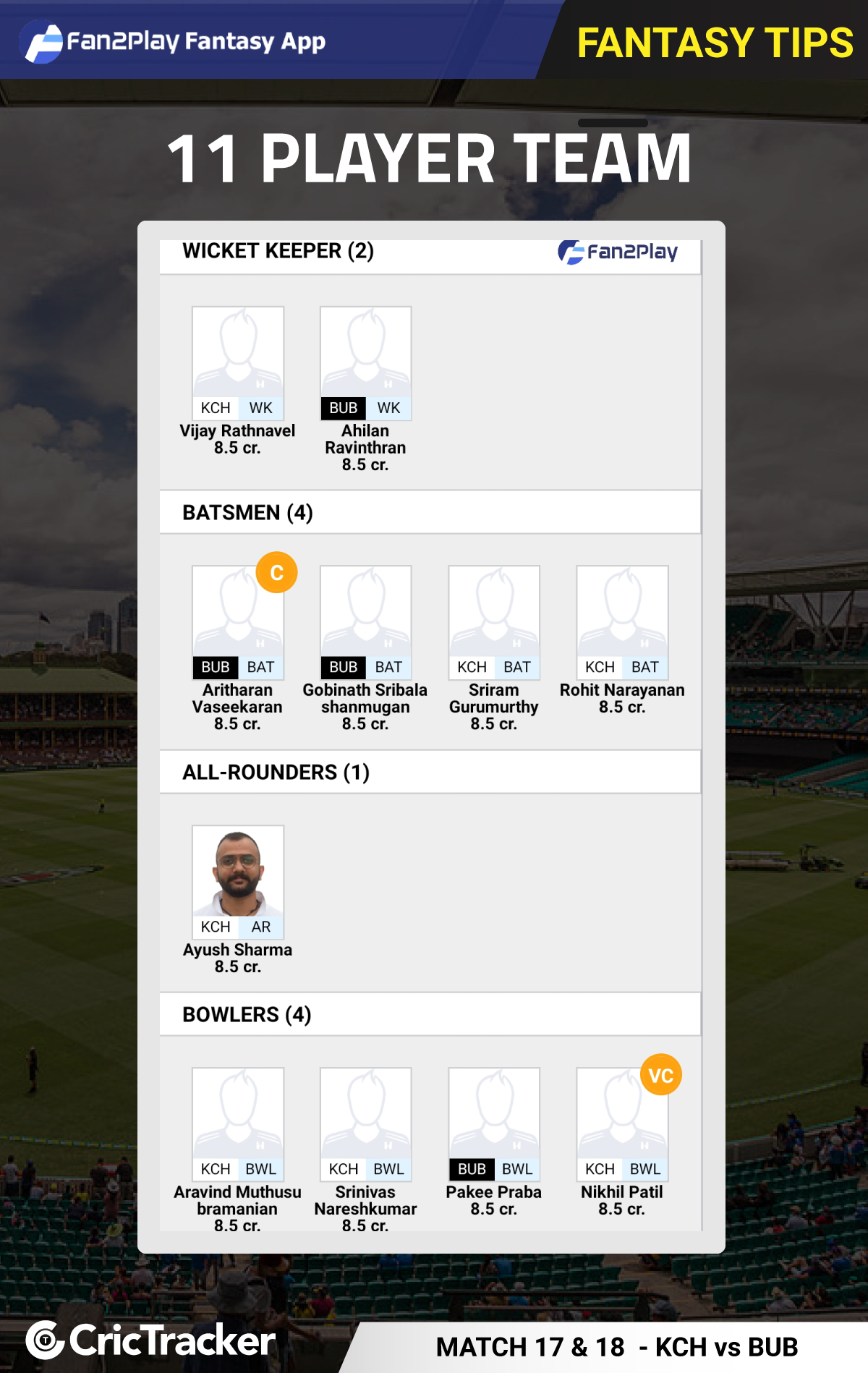