Andre Russell and Shane Watson will be in action during the KKR vs CSK game. 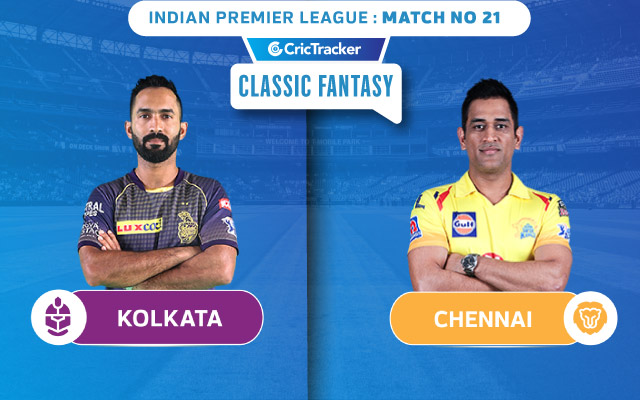 The defending champions Mumbai Indians get a 4-day break in the 2020 Indian Premier League (IPL) after winning as many as four matches in their first six including three consecutive victories. On Wednesday, we will get to see Kolkata Knight Riders face the Chennai Super Kings in Abu Dhabi. The match will be crucial for both the teams for moving up in the points table. Both the teams have won only two matches apiece in the competition thus far.

Schedule logistics around KKR vs CSK

Mumbai Indians will play their next match during the doubleheader on Sunday. Hence, their players can be removed and the players of KKR and CSK can be picked in the available spaces.

Chennai Super Kings is probably Andre Russell’s favourite opposition, not just with the bat but also with the ball. The bowlers in the CSK line-up end up bowling the pace and lengths which Russell likes to smash out of the park. Imran Tahir is probably the only guy who could stop the all-rounder from a big knock. However, Tahir is yet to play his first match of the tournament and might not find a place during KKR vs CSK game either.

Faf du Plessis has been going well in this IPL and is one of the few must pick players. Shubman Gill is also serving good form and hence they can be picked as captain and vice-captain as well. 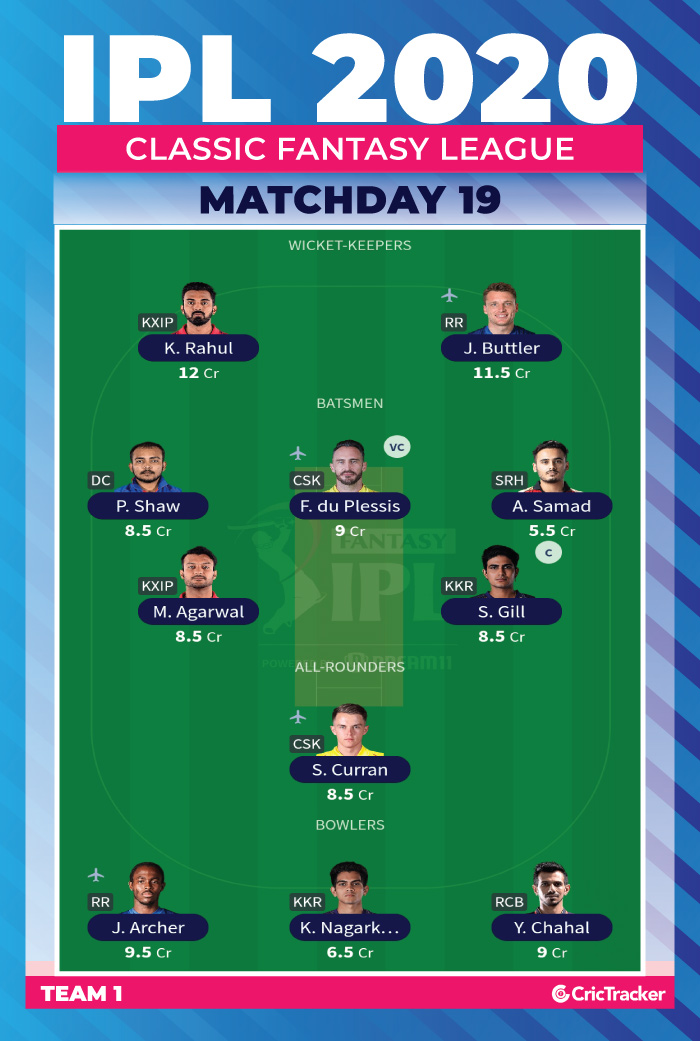 Andre Russell playing against the bowling of Chennai Super Kings could result in a massacre. If KKR bat first, he is the player one should not miss out on. Shane Watson’s only issue in the KKR set-up is Sunil Narine who could be played out. 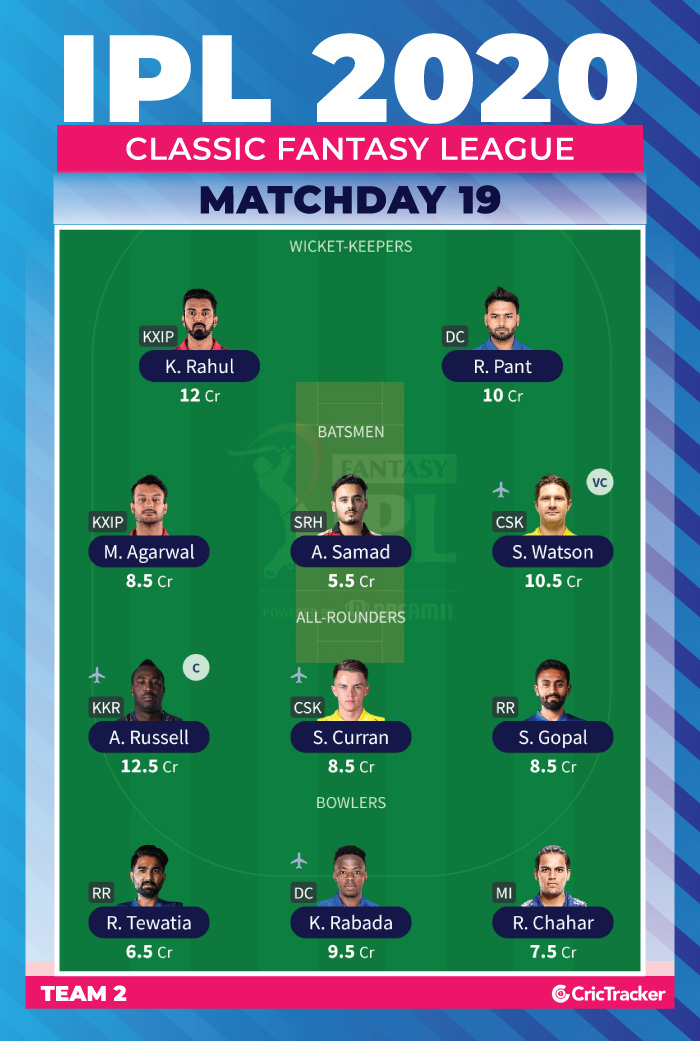