On the other hand, The PSV Hann-Munden side has so far won 1 out of the 2 matches that they have played and are currently placed at the 4th place in the table. They are playing their third match of the day and expecting to end the day on a winning note.

Ahmed Musaddiq has accumulated the most runs for Kummerfelder Sportverein in this tournament. He has scored 123 runs in 4 matches. He scored a match-winning century in the last game. He is in top form as an opener and can win any match for his team.

Gulraiz Mustafa is coming off 2 wickets from his previous outing and will be hoping to deliver once again in this match with the ball early on. He has scored 24 runs and picked up 3 wickets in two matches. 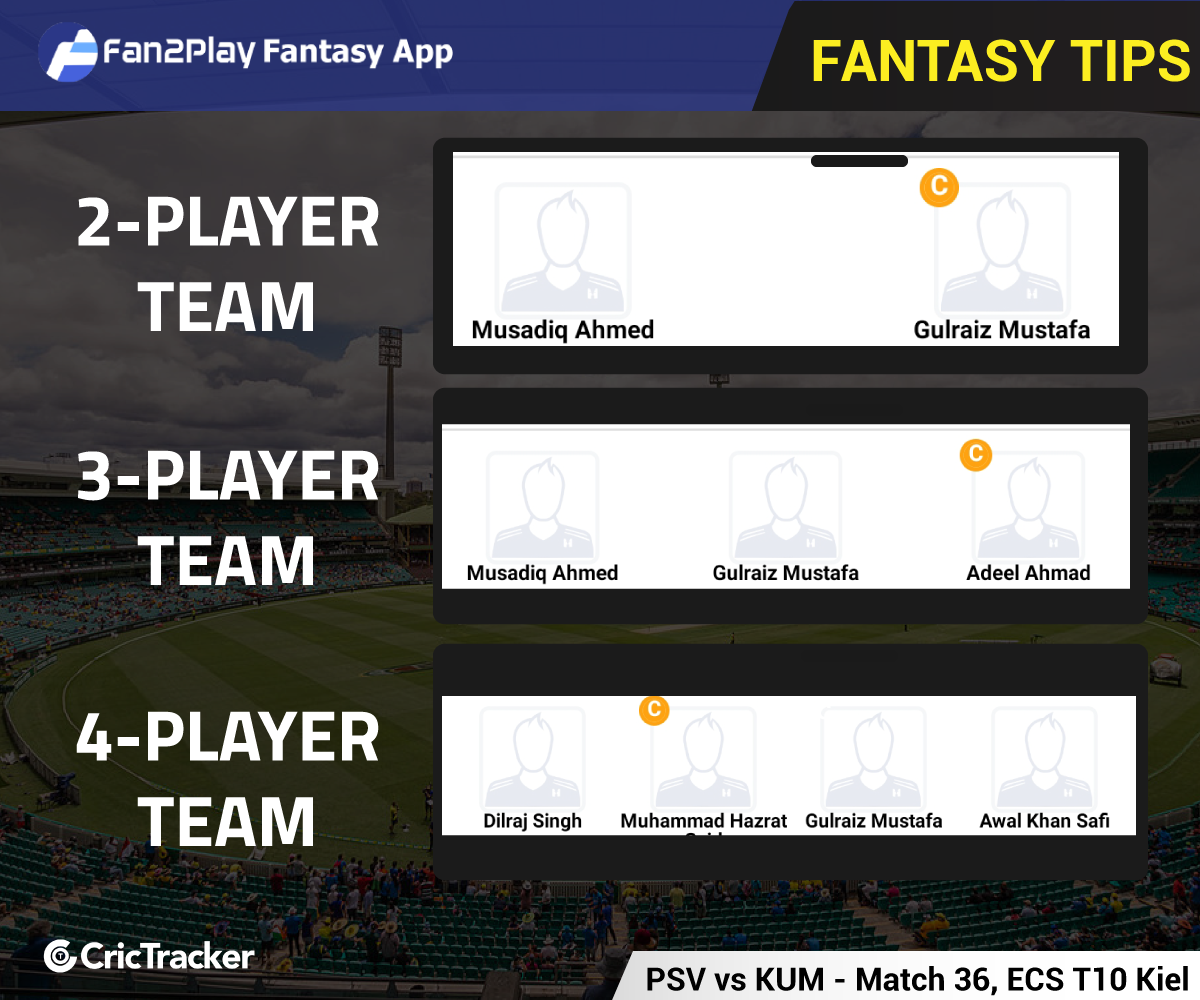 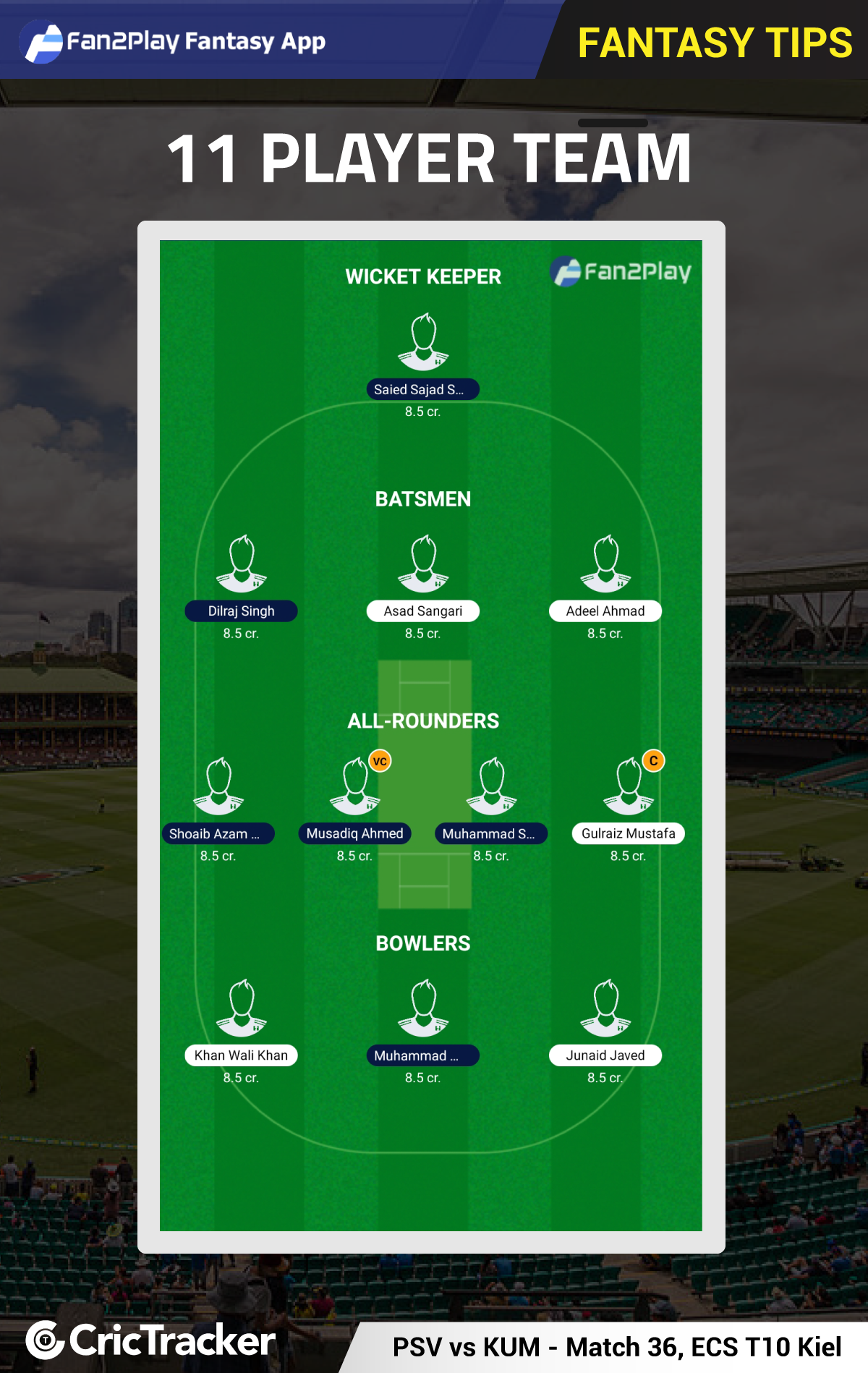