Austria will take on Luxembourg in the 5th match of the Central Europe T20 Cup 2021.

Austria will take on Luxembourg in the 5th match of the Central Europe T20 Cup 2021. The match will be played at Vinor Cricket Ground.

This match can be streamed live on FanCode.

In the fifth match of the Central Europe Cup 2021, we will witness Luxembourg taking on the Austria team. The two teams would desperately want to win this match, given how the tournament is going on towards its end stages.

Luxembourg is coming into this match after winning their previous match. That win was their first win in three matches. On the other hand, Austria have played two matches so far, winning both the games. These teams had played a match before against each other, with Austria being victorious in that occasion.

He is an all-rounder who has shown consistency with the bat and the ball in this competition so far. Having said that, he has played three innings with the bat, scoring a total of 53 runs. On the other hand, he has also taken three wickets from three matches. 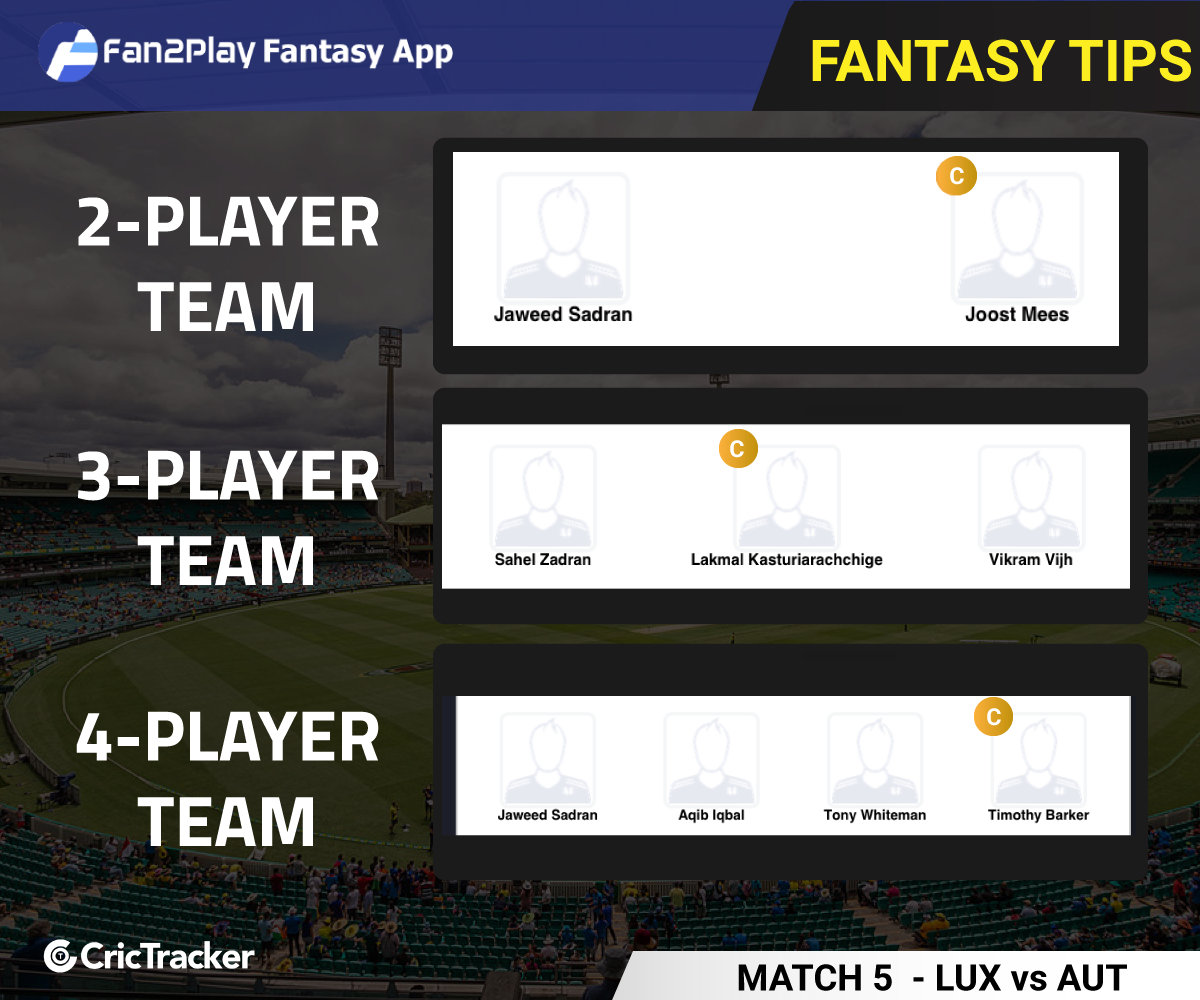 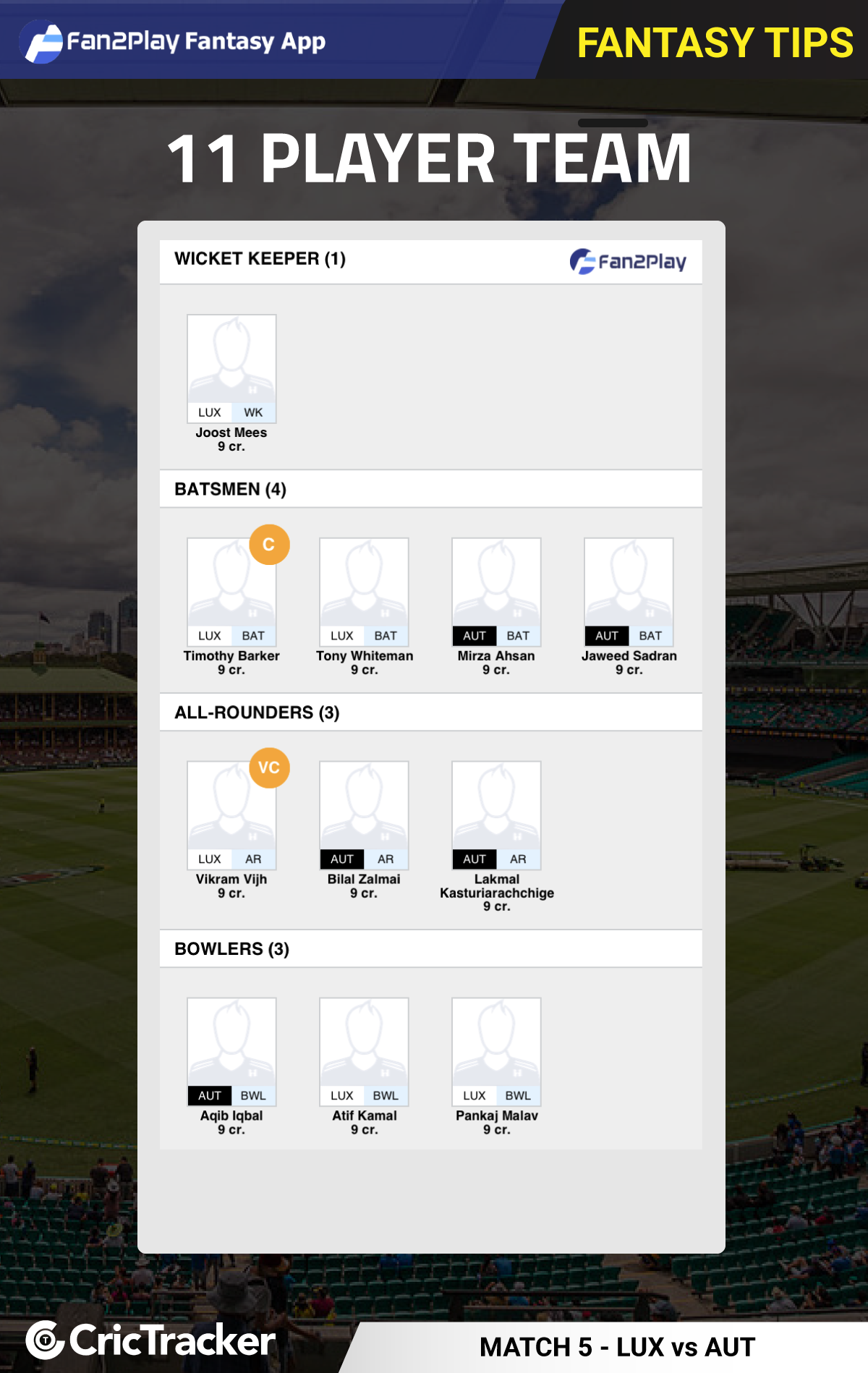