Carlos Braithwaite has the all-around abilities to make an impact on the game. 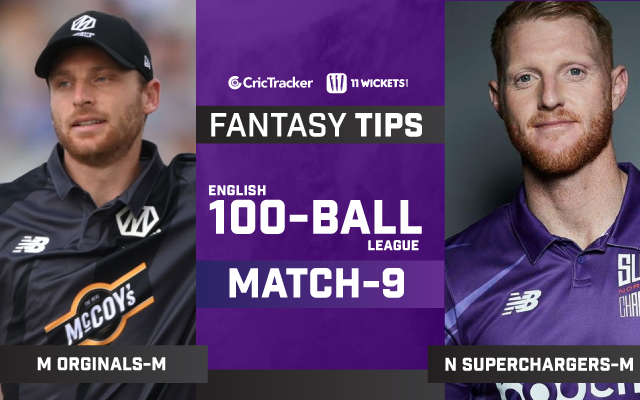 The Northern Superchargers would thus be keen to punch above their weights and secure their first win of this tournament. It would be an exciting contest to look out for the onlookers.

The pitch is inclined towards the bowlers with both the spinners and pacers getting into the scenario. The batters will have to stay a bit firm and build on their innings from there.

Harry Brook can be a good pick for this game. He has scored 100 runs in the tournament so far and his contributions will be important for the Northern Superchargers. In the last match, he scored 38 runs for the team and also played a knock of 62 in the first match.

Carlos Braithwaite has the all-around abilities to make an impact on the game. In the tournament so far he has smashed 41 runs and clinched 2 wickets.

Jos Buttler is a player one can bank on. The opening batter can be a great threat to any opposition once he gets going. He scored 30 runs in the previous game and would be determined to put a good show with the willow. 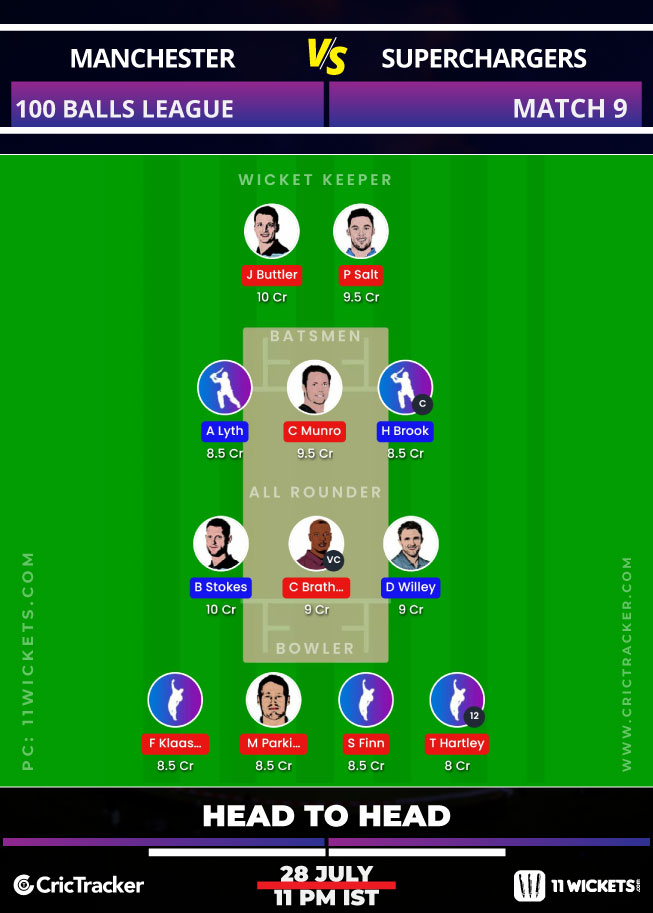 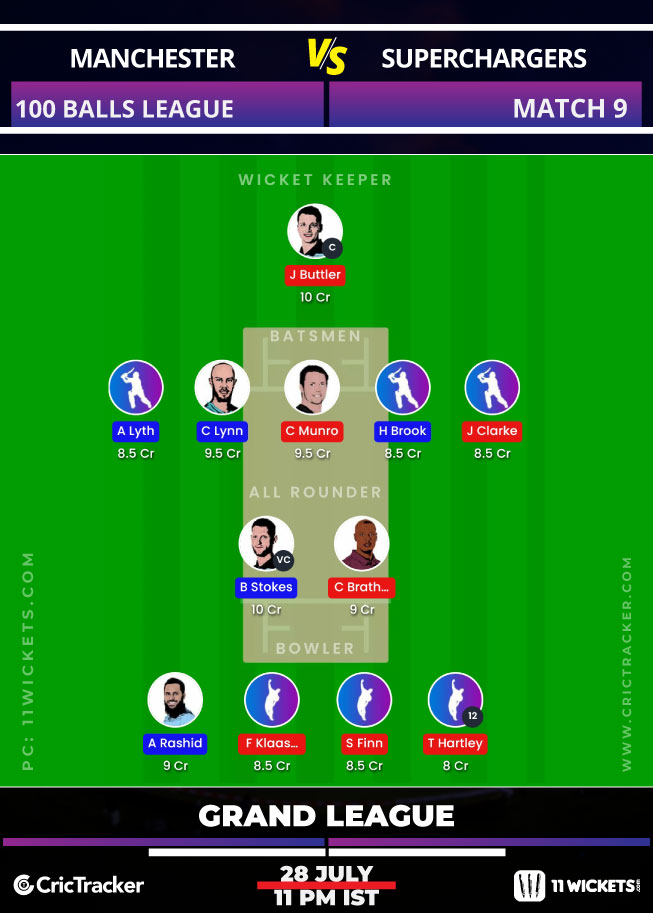