The father of Indian Premier League, the brain which developed the entire IPL format, Lalit Modi is the newly appointed chief of the Rajasthan Cricket Association declared by SC appointed observer in Jaipur. After the huge success, warm welcome that IPL received in the very first year Modi was found guilty of indulging in malpractices in handling the funds of the League as its commissioner and was expelled from office. Modi who was also the RCA president from year 2005 to 2009 is now fighting his way into the BCCI again after being banned by the board in September 2013.

The kingdom has a new king and a much powerful one the N Srinivasan camp who took power as soon as Modi was accused and later thrown out of the IPL and BCCI governing councils. Since then he has been living in London evading the enquiries and attacking the opposition camp. As soon as the RCA elections were declared everyone knew it was his chance to make a comeback in the cricket governing body.

The BCCI had the instinct as well and is the reason banned him from entering the BCCI or holding any position in the league. Modi took to court and the Supreme court of India decided to let the elections be contested results kept in its safe guards and will be announced after hearing both the up and against arguments. 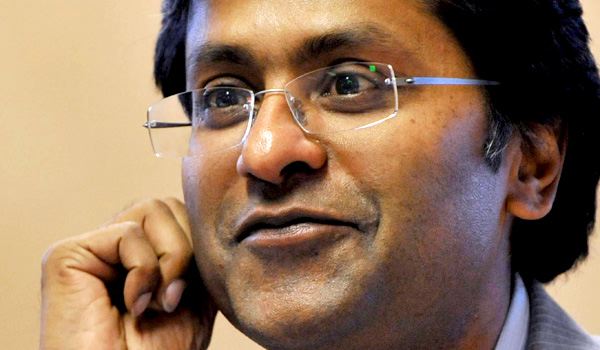 The RCA presidential election which had taken place in December last year as Lalit Modi’s application was accepted by SC appointed principal and observer justice Kasliwal the elections were held on December 19. The BCCI had requested the court to uphold the decision; otherwise the board will have to start disqualification process against the RCA itself to prevent the entry of banned Modi into the BCCI.

The court said it was at liberty of the board to take action against the RCA if it flaunts a rule from the BCCI rule book. But, as per general jurisdiction it will have to allow the elections’ to take place and also announce the winner. Which now happens to be Modi, it will be interesting to see how the BCCI react and act to this, though N. Srinivasan too is out of power and Sunil Gavaskar holds the post of interim BCCI president.

The scenario is going against the mighty, Chennai, India Cements guy who is known to find way out of troubles that come his way either legally or otherwise. This will also add to the debate that if politicians and people who are facing corruption charges are elected and reelected in the cricket governing bodies will it ever get clean? The question remains unanswered.