The Munster Reds side will take on the Leinster Lightning side in the 8th Match of the Ireland Inter-Provincial League. The match will be played at Dublin.

This match can be streamed live on YouTube and Cricket Ireland.

On the other hand, the Munster Reds outfit is languishing at the last place and is yet to post a win in this tournament. The previous match between these two teams was abandoned.

Andy Balbirnie is certainly a name to watch out for. In Leinster Lightning’s clash against the Northern Knights, the right-hander scored a magnificent 126 off 151 deliveries to help his side post a competitive total of 243/7 on the board.

In Munster Reds’ clash against the North-West Warriors, Curtis Campher scored a sedate 30-ball 34 and provided momentum to the Reds’ innings. He is another player to watch out for thanks to his all-round skills. 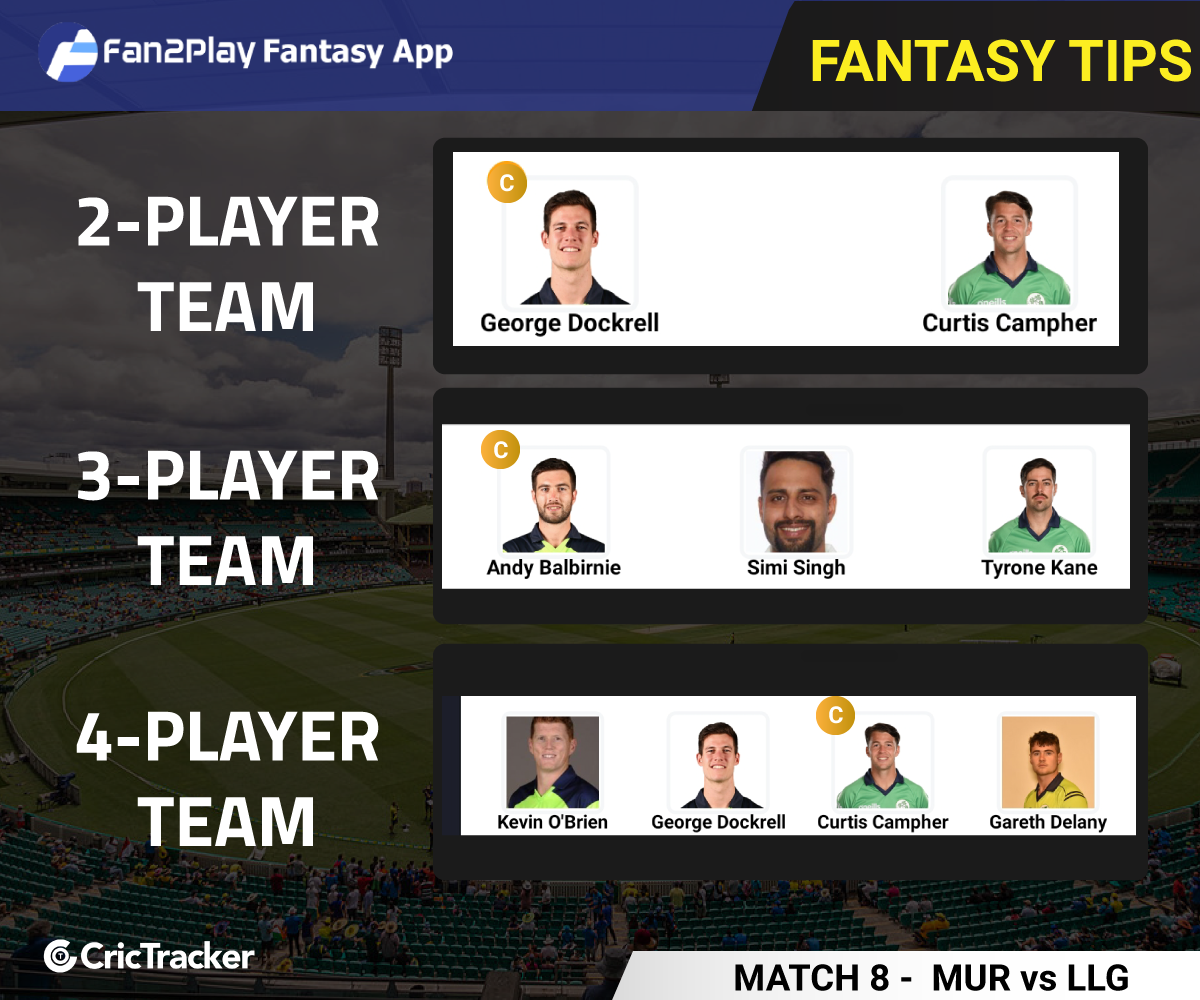