Josh Manley has been impressive in the competition.

Match 11 of the Ireland ODD 2021 will be played between Munster Reds and North-West Warriors at the Mardyke Cricket Club on Tuesday (June 15).

This match will start at 3:15 PM IST and will be streamed live on the Youtube channel of Cricket Ireland.

North-West Warriors have blown hot and cold this season, winning two of their five encounters. With veterans like William Porterfield and Andy McBrine in the ranks, the side is certainly pretty strong on paper. However, they need to perform as a unit to win consistently. Their last outing resulted in a four-wicket loss against Leinster Lightning.

On the other hand, Munster Reds’ campaign has been even worse. They lost two of their four games while the other two were washed out due to rain. Hence, they need to revamp their strategies and unleash their best to upset the Warriors. Notably, the North-West side walked away with a five-wicket win when these two sides met last.

The right-arm pacer has been phenomenal this season and has bowled several spectacular spells. Josh Manley has scalped wickets regularly and that too without giving too many runs. In fact, his tally of eight wickets in four games is the highest for any bowler in the competition. Manley would undoubtedly be determined to enhance his tally even further.

Manley’s fellow teammate Murray Commins also enjoyed a gala time in the tournament. The southpaw has scored runs consistently in the tournament and played a crucial role in the Reds’ success. With 148 runs in four games,  Commins is also the leading run-scorer of his side. 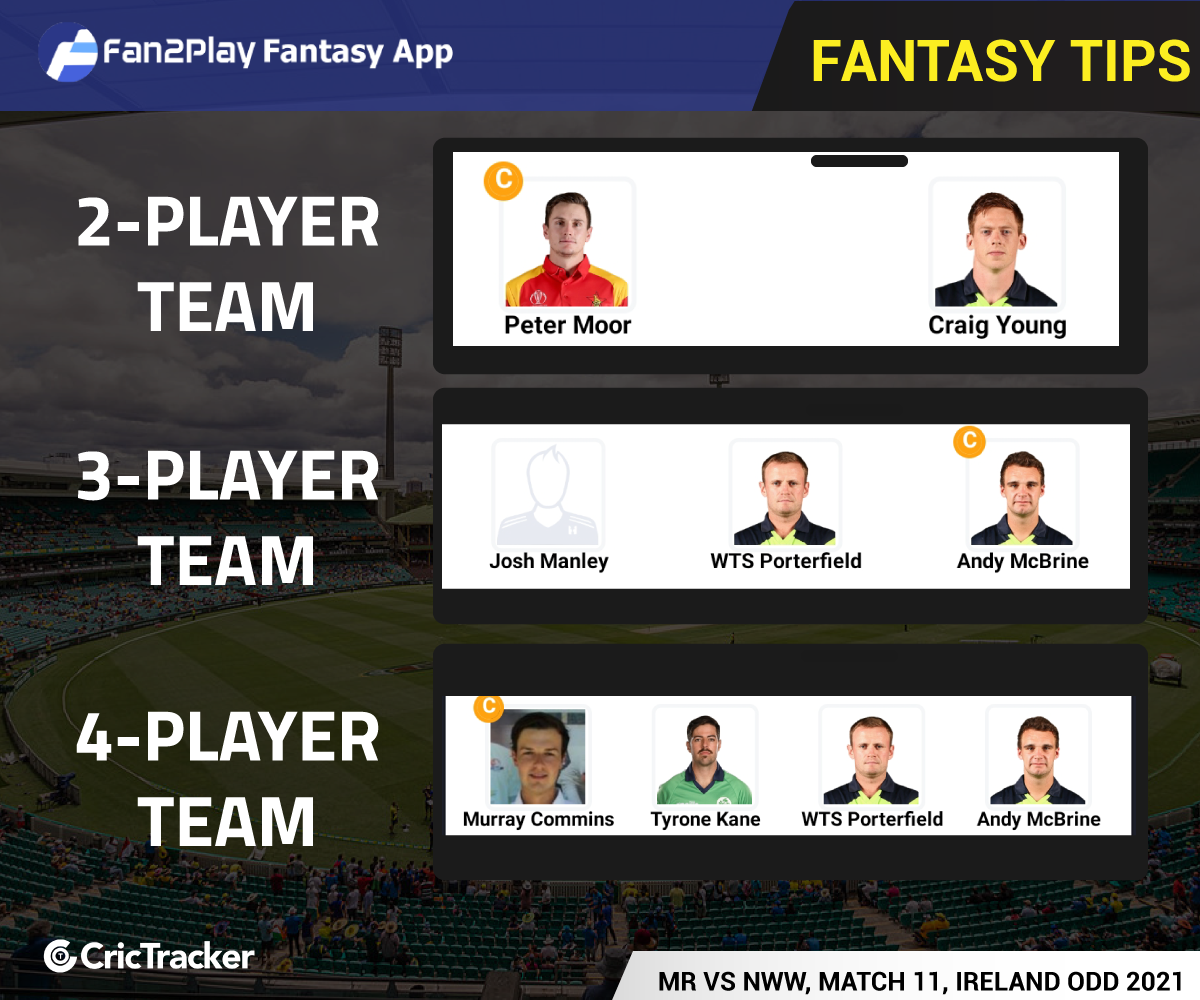 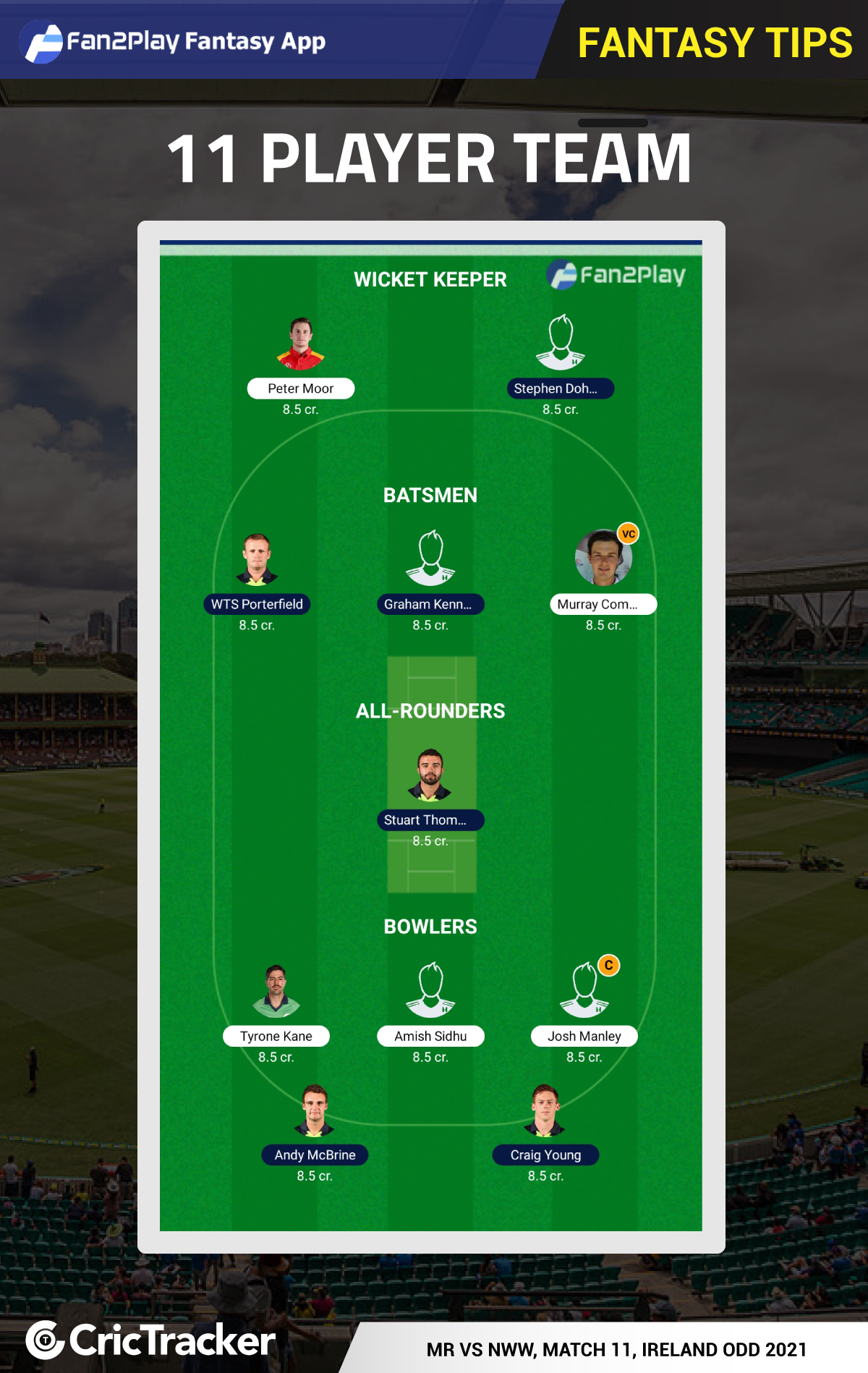