Hazratullah Zazai has been phenomenal in the last few matches. 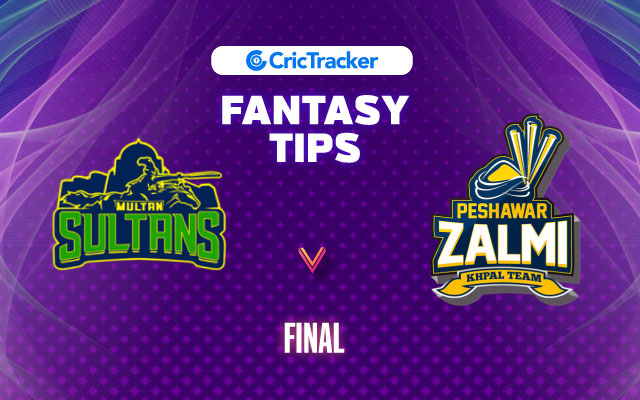 Multan Sultans will take on Peshawar Zalmi in the grand finale of the 2021 edition of Pakistan Super League. When the United Arab Emirates leg of this tournament began, not many would have predicted this roster for the final.

Multan Sultans have been outstanding in this phase of the competition. They are looking unstoppable at the moment, but the same can be said about Peshawar Zalmi as well. They might not have been as consistent, but have been clinical in the playoffs.

Batsmen have been doing well recently here at the Sheikh Zayed Stadium. Anything around 170 will be a good total.

Hazratullah Zazai has been phenomenal in the last few matches. In only four innings, he has scored over 200 runs.

Shahnawaz Dhani has been the find of the competition. He has picked up 20 wickets already and will be aiming for one final match-winning spells.

Kamran Akmal has shown that he still has got a lot to offer to cricket. He has scored nearly 250 runs in this competition. 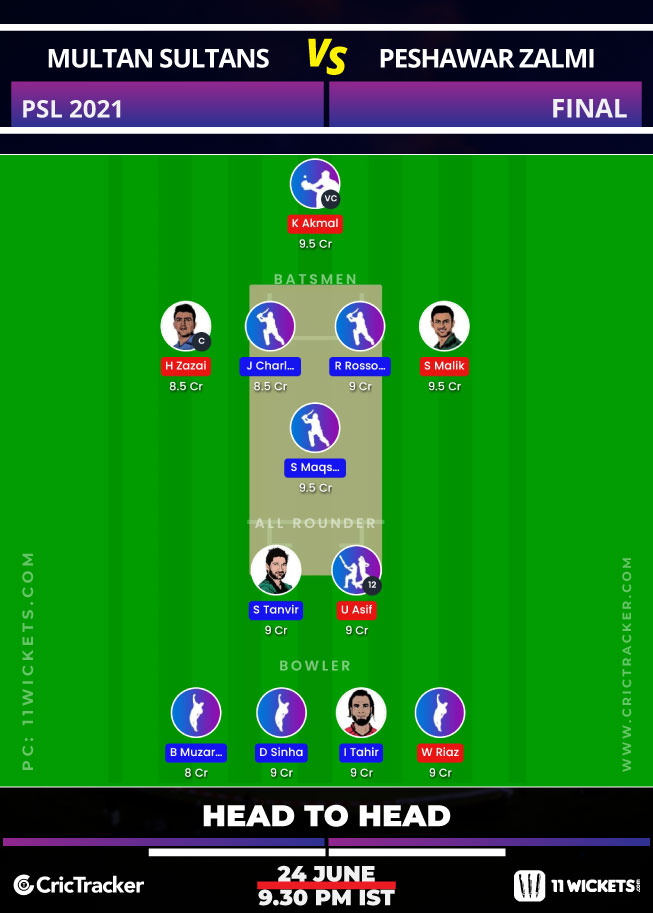 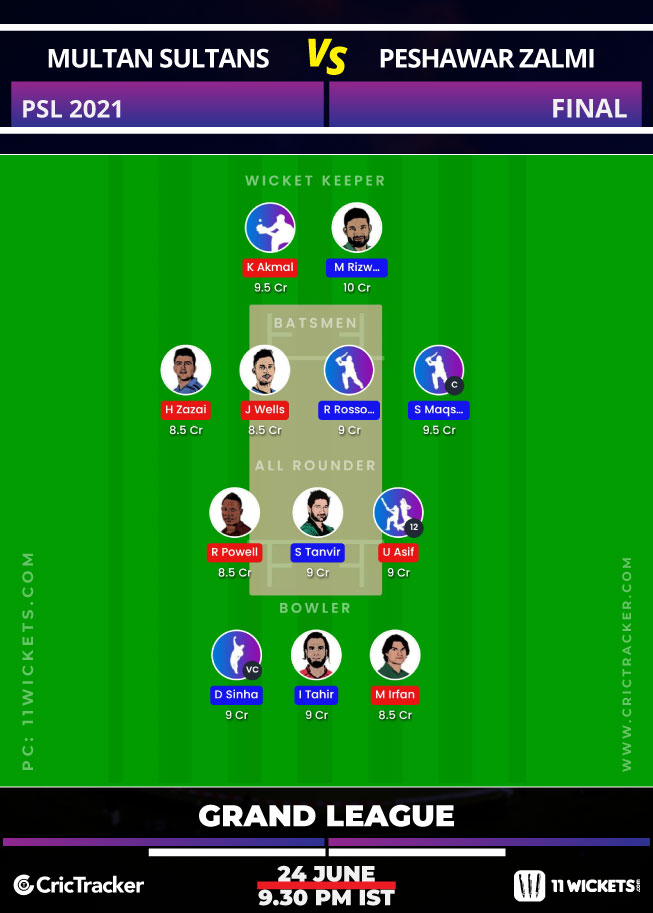