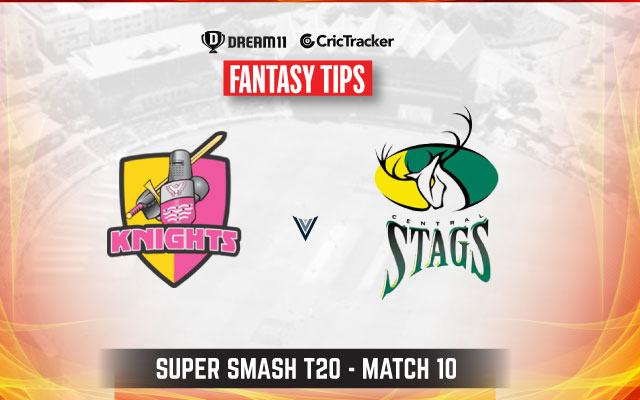 The 10th match of the Super Smash 2010-21 will be played between the Northern Knights and Central Stags at the Seddon Park, Hamilton.

It hasn’t been the best of starts for Northern Knights in this Super Smash 2020-21 season. Losing all three of their games so far, they are in a spot of bother and desperately need a win if they are to turn things around. Having already lost to Central Stags in their previous encounter, they would want to dictate terms in their own backyard.

Central Stags, on the other hand, have won two of their three games. They started slow with a loss against Wellington in their first game but have won the next two games comfortably and would like to keep the momentum going. They look a formidable side with all departments clicking together and hold an upper hand against their rivals.

It is going to be a humid day in Hamilton with the chances of rain being 32 percent. The temperature will hover around 22 degrees Celsius.

It is a decent track to bat on at the Seddon Park. There is a bit of help for the fast bowlers as well. The records suggest chasing has not been easy at this venue and teams would like to bat first.

Tim Seifert has been in good touch with the bat scoring 131 runs in 3 games. Although his strike rate has been a little low, he averages a solid 43.66.

Anton Devcich, the Northern Knights’ Captain, has mustered 125 runs at a strike rate of 183.82. He also has a hundred to his name.

George Worker is the leading scorer this season so far with 177 runs to his name. He averages a mighty 59 and strikes at 151.28.

Josh Clarkson has been in great form. He amassed 133 runs from 3 innings at a strike rate of almost 180. 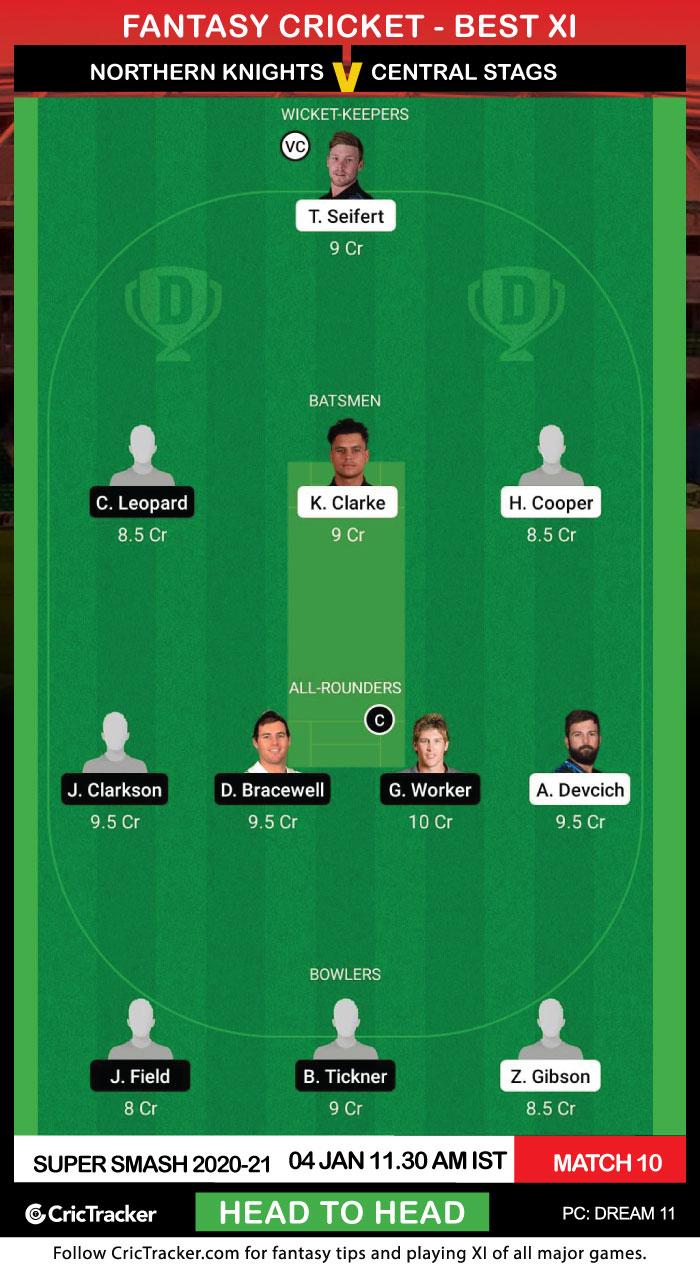 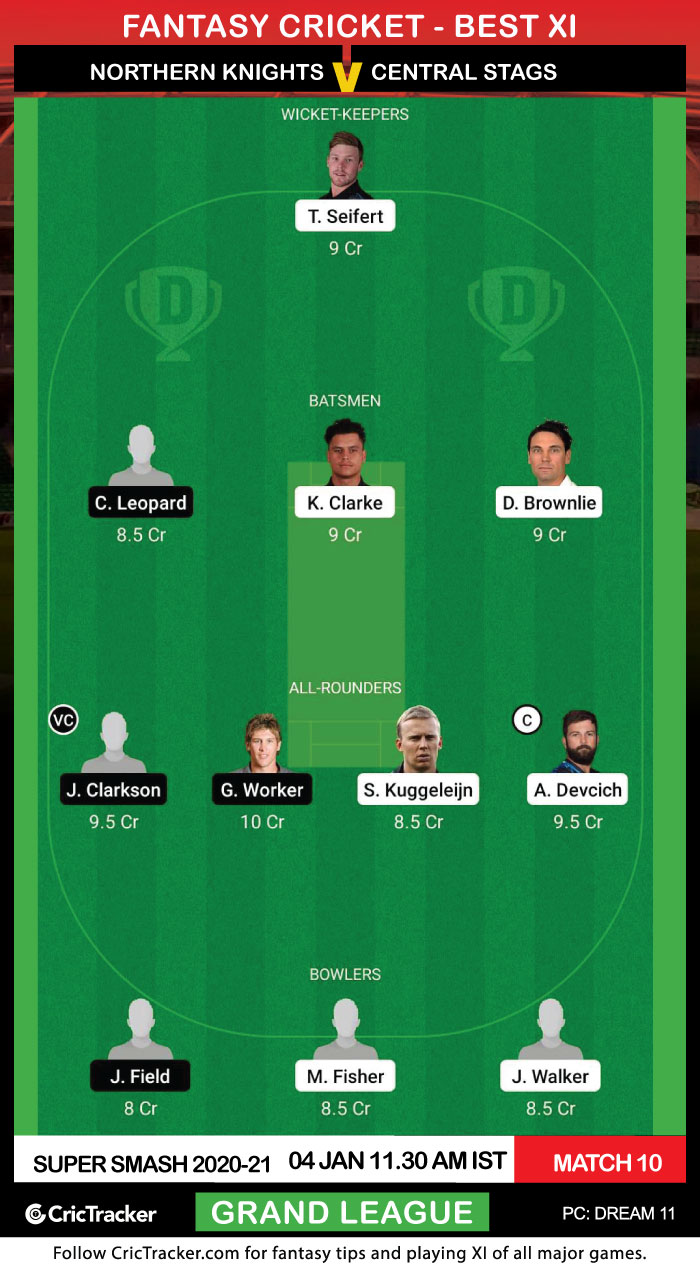 With some top-quality all-rounders playing this game, it is advisable to fill all 4 all-rounders slots for this match.