Central Sparks and Northern Diamonds will battle on the first day of the Rachael Heyhoe Flint Trophy. The match will start at 3:30 PM IST and will be streamed live on YouTube.

The match will be played at Headingley in Leeds.

The Northern Diamonds experienced a scintillating run in the 2020 edition of the Rachael Heyhoe Flint Trophy. They won 5 out of the 6 matches they played and reached the summit clash of the tournament last year, where they lost to the Southern Vipers.

The Central Sparks experienced a mixed bag last year and won 3 out of the 6 matches that they contested. The Diamonds hold the edge going into the encounter.

Probable Playing XIs for NOR vs CEN

Captaincy Picks for NOR vs CEN

Evelyn Jones will be the key for the Central Sparks outfit. In the 2020 edition of the tournament, Jones amassed 334 runs at a whopping average of 66.80. She also scored a hundred and a couple of fifties as well.

Beth Langston will surely cause some trouble to the Central Sparks players. The right-arm pacer experienced an excellent run with the ball last year. She scalped 12 wickets in the tournament and took them at an average of 19.41. 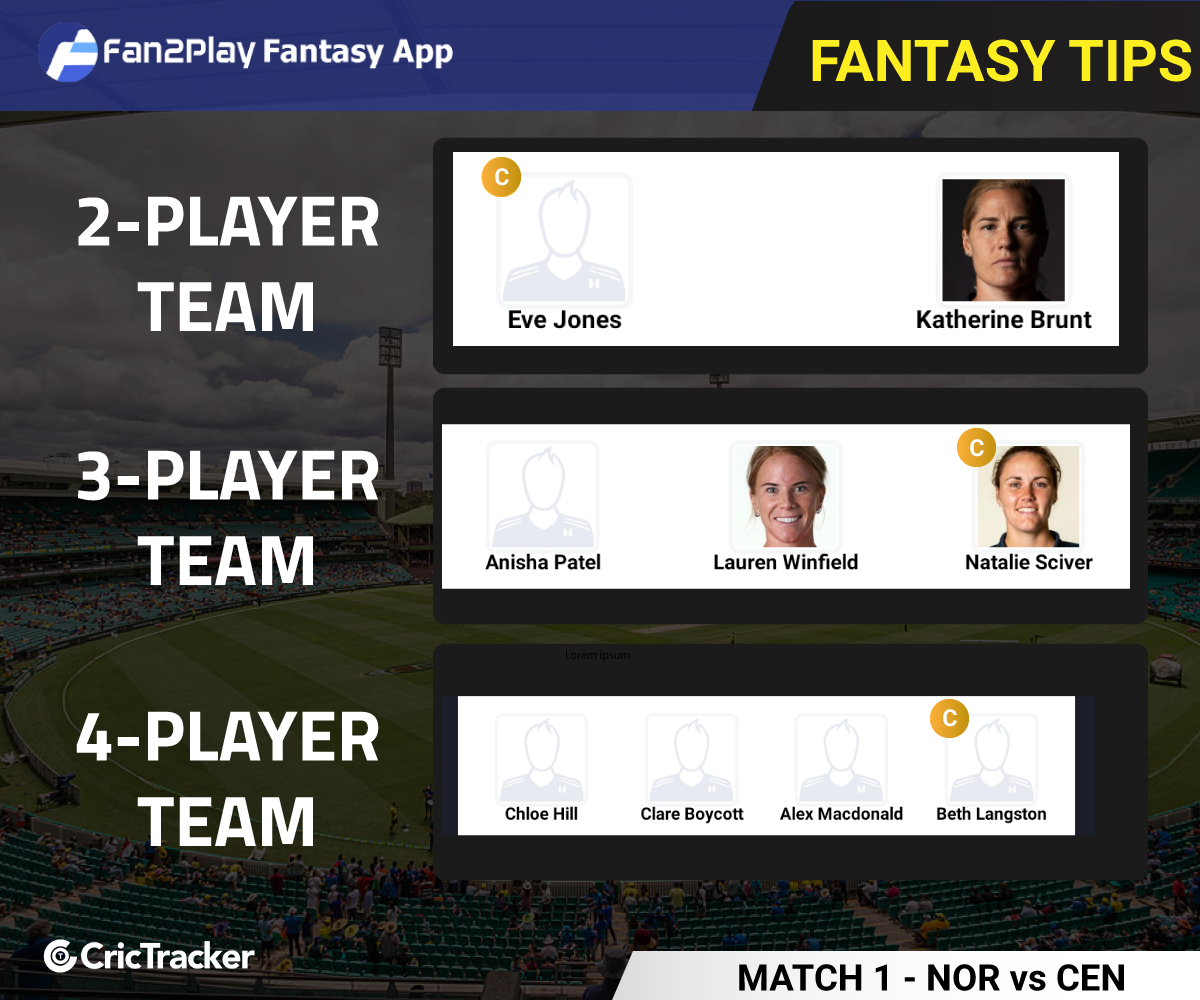 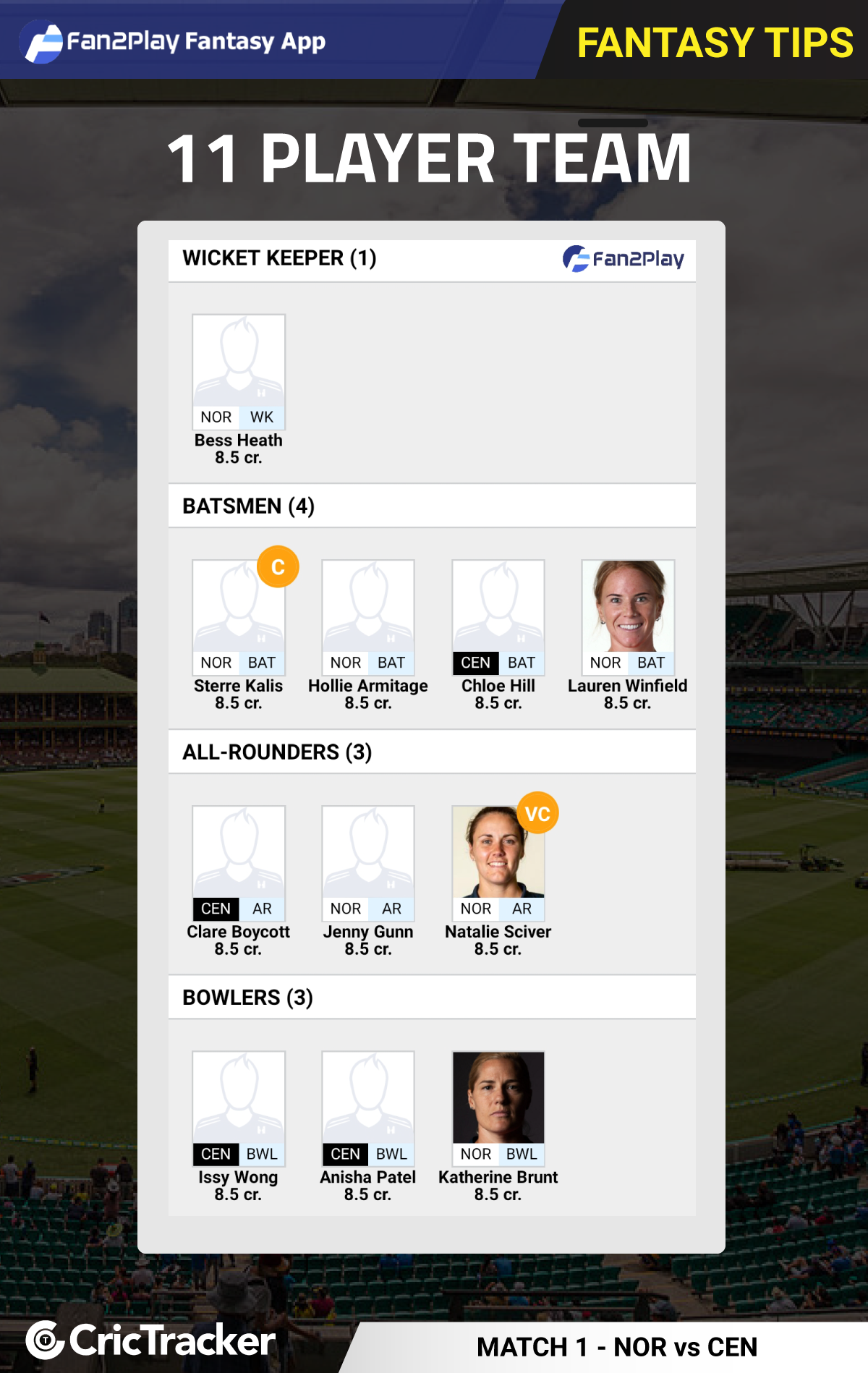