Moeen Ali is a very good captaincy pick for this game.

The Northamptonshire outfit will lock horns with the Worcestershire side in a North Group match of the Vitality T20 Blast tournament. This match will be played at the County Ground in Northampton.

This match will start at 11:30 PM IST and will be streamed on FanCode.

Both the teams scored 152 runs each, and the match ended in a stalemate. Both the Northamptonshire as well as the Worcestershire sides will be looking to post a win.

Probable Playing XIs for NOR vs WOR

Moeen Ali did an excellent job for the Worcestershire side with the ball in hand in their previous match. The off-spinner scalped 2 wickets and gave away just 15 runs in the 4 overs that he bowled. Even in the 14th edition of the IPL, Ali performed well with both bat and ball for the Chennai Super Kings side.

Richard Levi is a dangerous batsman to bowl to. He can strike the ball with tremendous power, and if he gets going, then the alarm bells will surely start ringing in the opposition camp. Levi is an experienced campaigner and has scored 5422 runs in his T20 career. 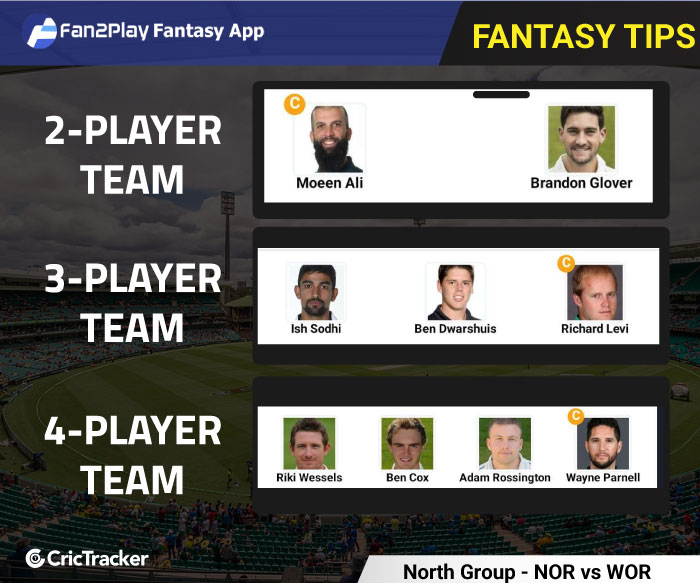 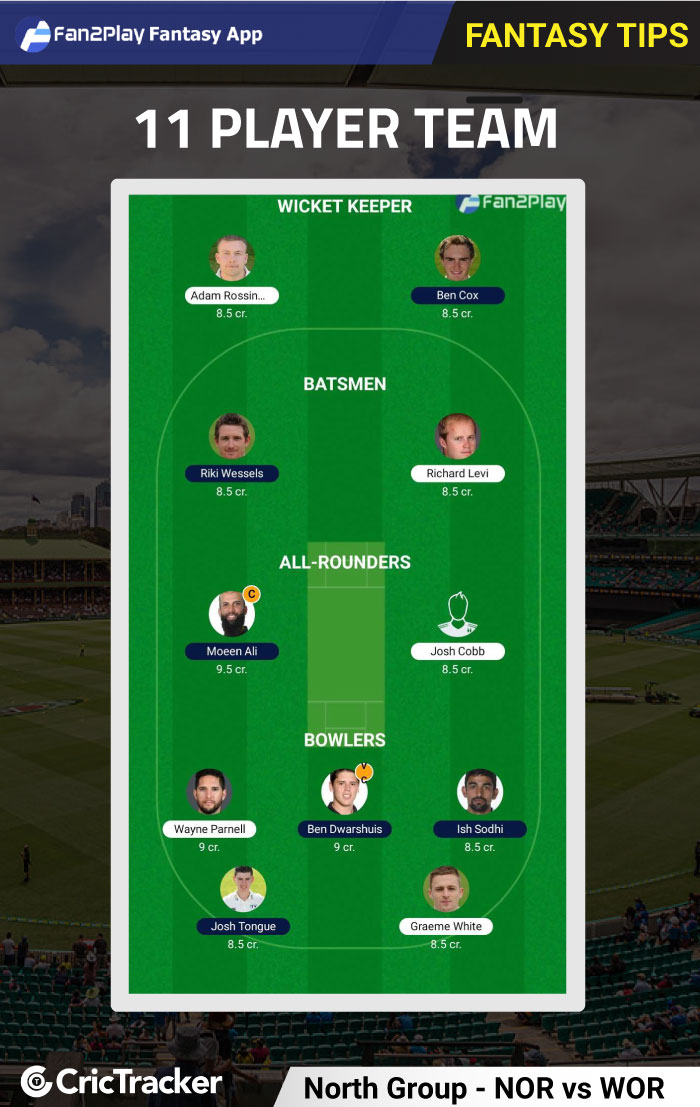