Craig Young has been bowling well in this tournament.

North West Warriors side will take on the Leinster Lightning unit in Match 9 of the Ireland Inter-Provincial ODD tournament. The match will be streamed live on FanCode.

The match will take place at the Eglinton Cricket Club, Eglinton. This match will start at 3:15 PM IST respectively on May 25, 2021.

The Ireland Inter-provincial tournament has been heating up lately with all the teams being placed closely against each other. In the ninth match of the tournament, we will witness the North West Warriors and Leinster Lightning clash off.

Captaincy Picks for NWW vs LLG

Craig Young has been bowling well in this tournament. He has also been in good form with the ball during the entire tournament. In addition to that, he was amongst wicket during an Ireland A series. In the previous match, he ended with figures of 4 for 55. 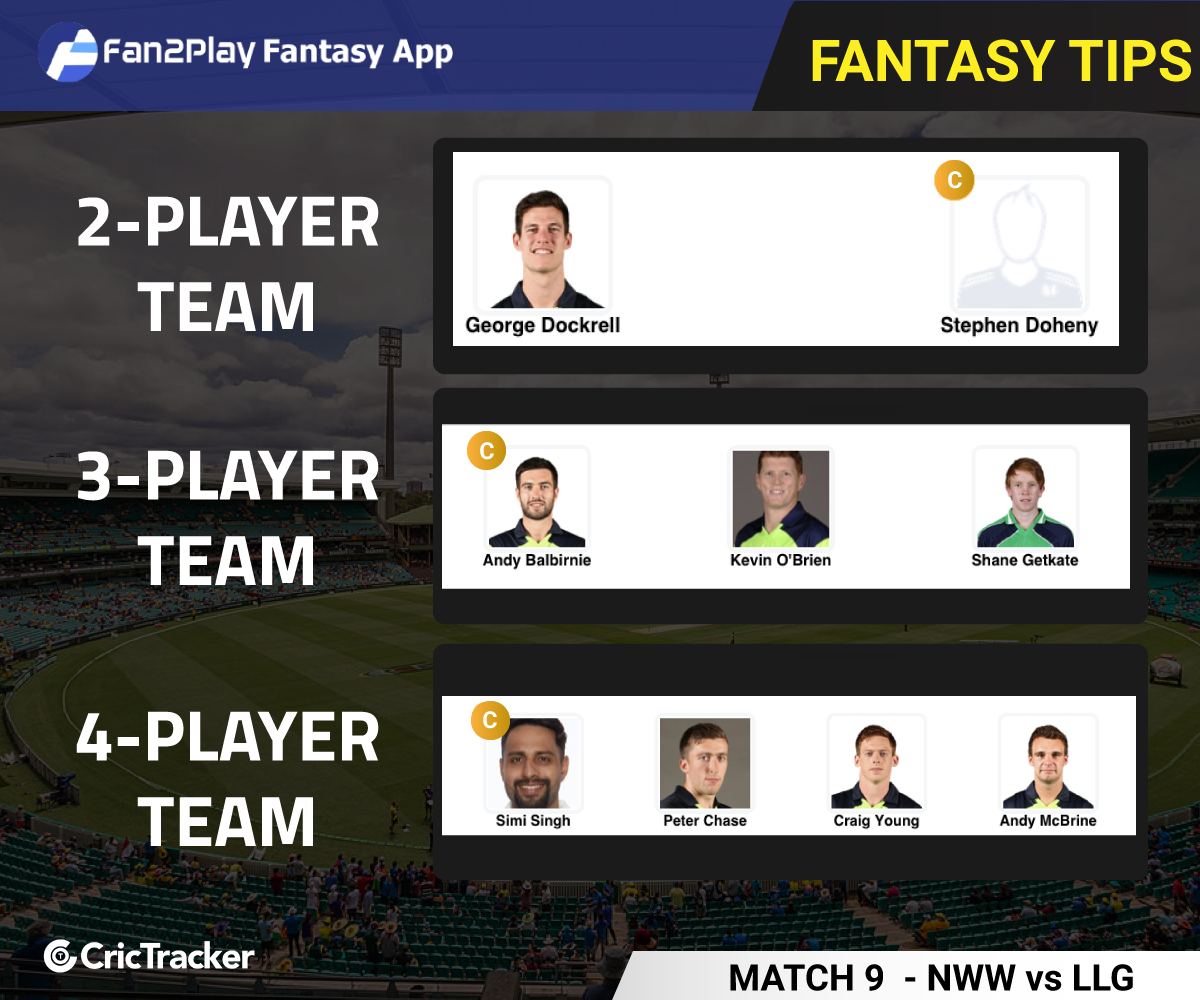 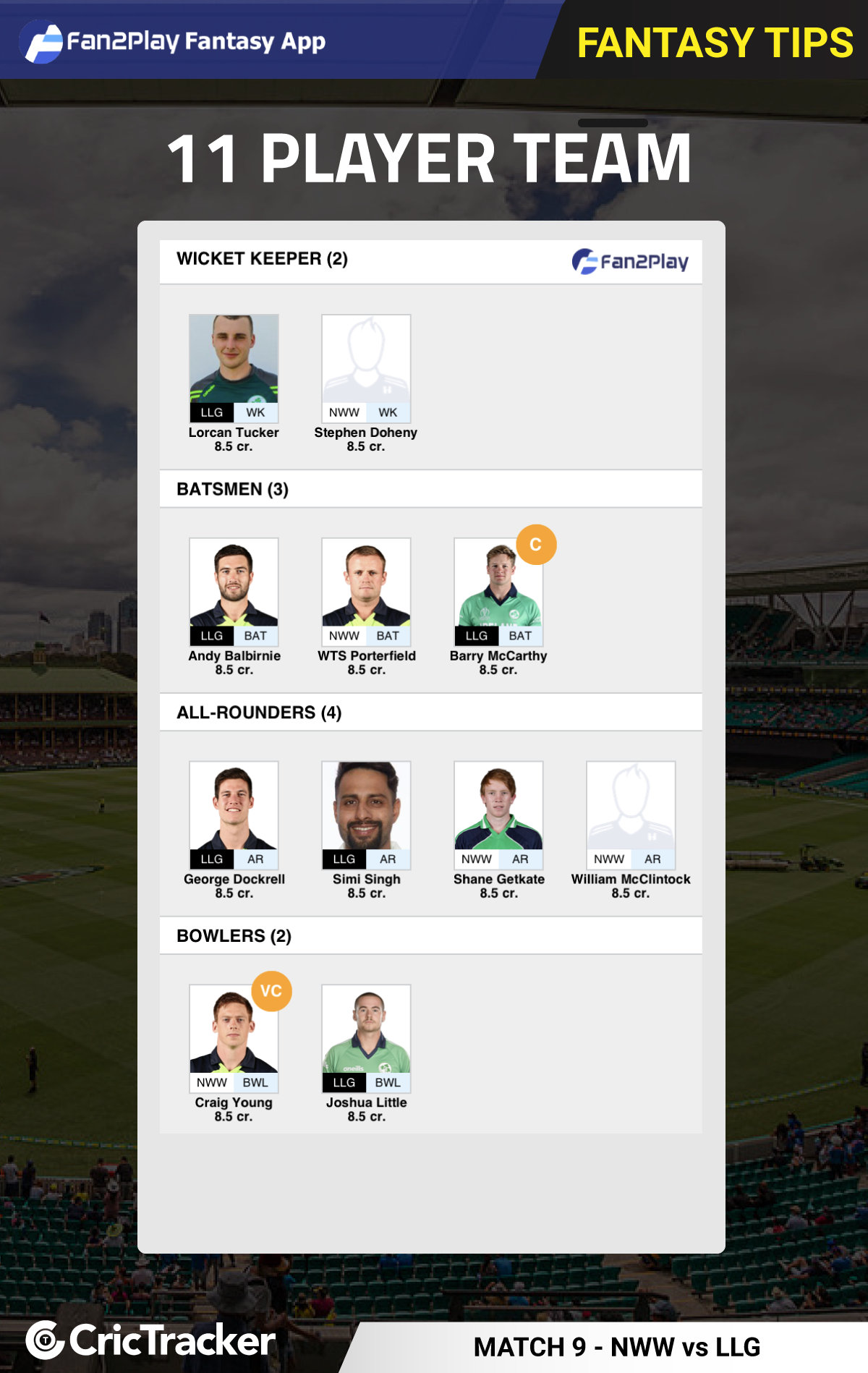