David Warner is a good captaincy pick for this match. 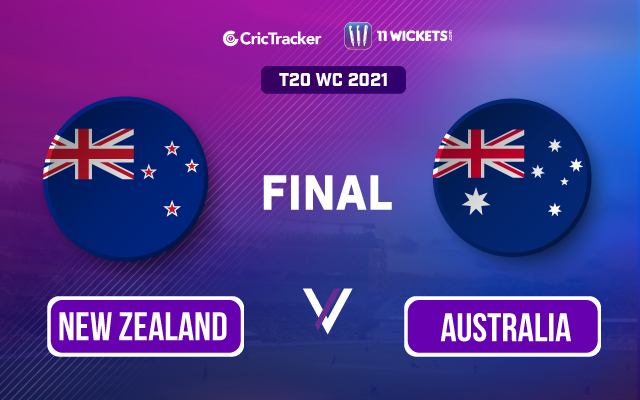 New Zealand beat England with 5 wickets and an over to spare in the first semifinal, while Australia too dished out similar treatment to Pakistan, beating their opponents with 5 wickets in the kitty and 6 deliveries left.

The pitch is a decent one for batting, and the batters can score runs if they can settle on this surface. Spinners will also get some purchase on this track as well.

Daryl Mitchell was outstanding in the semifinal clash between England and New Zealand. The right-handed batter stayed till the end and scored a superb 72* off 47 deliveries at the top of the order. Mitchell has scored 197 runs in the competition at an average of close to 40.

Adam Zampa is the leading wicket-taker for Australia in this tournament and has taken 12 wickets at an average of 10.92. 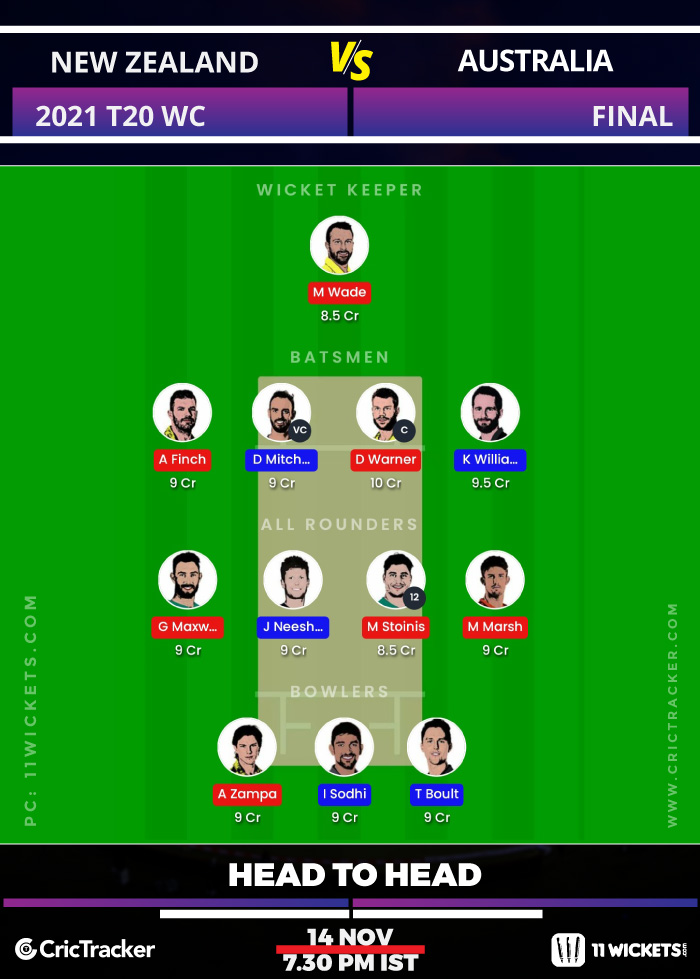 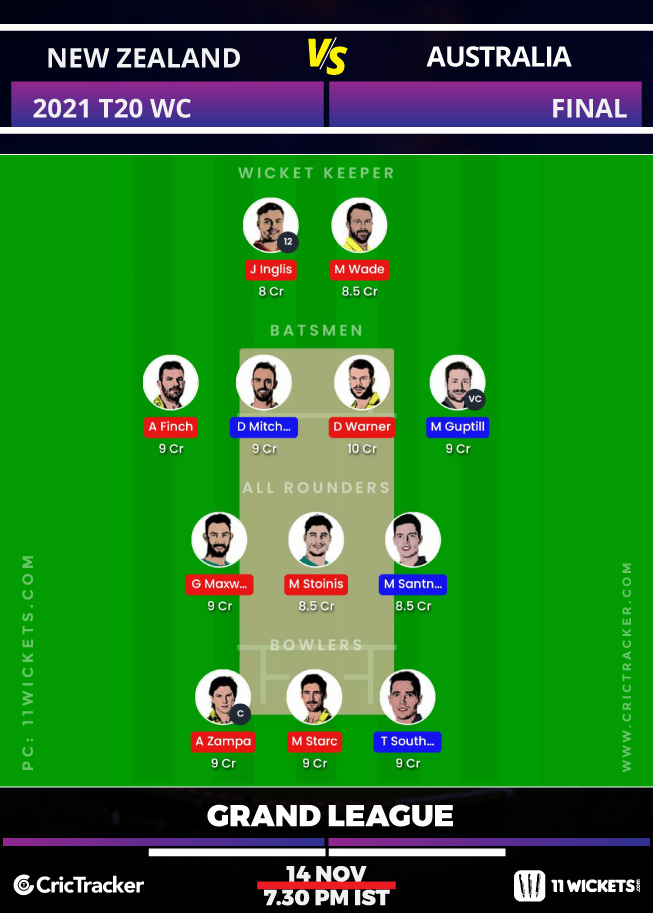