Daniel Sams, as an all-rounder, has done well so far. 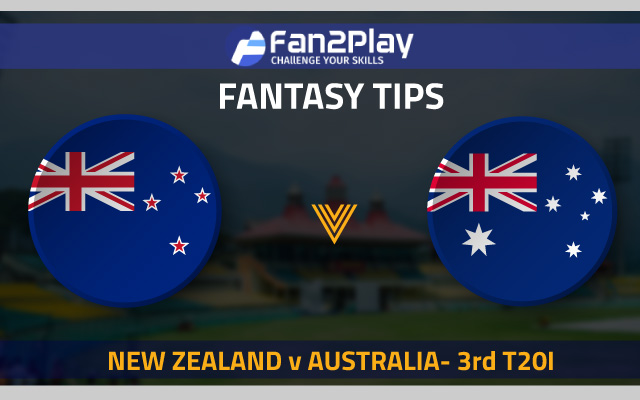 The third game of the five-match T20I series between New Zealand and Australia will be played at the Westpac Stadium in Wellington on 03 March 2021.

The series between New Zealand and Australia has witnessed two high-scoring games, both going the hosts’ way. Kane Williamson’s side would be looking to seal the series in the third game, while Aaron Finch and co. will aim to keep themselves alive in this series with a win.

In the last match, Martin Guptill scored a match-winning 97, which will give a lot of joy to the Blackcaps as he was struggling a bit coming into this series. Williamson’s fifty and James Neesham’s all-round show was enough to seal a win for the Blackcaps and come to the third match, the trio would be crucial for the hosts to seal the series.

Australia has a lot to think about but it doesn’t help that their skipper Aaron Finch has been struggling. Senior players like Matthew Wade and Glenn Maxwell would be expected to step up and take some responsibility ahead of this do-or-die fixture.

When Martin Guptill is on song, he has the ability to tear apart oppositions and make sure that his side finishes with a big score. In the last match, he seemed to have found the lost touch back and was at his impeccable best. He scored 97 off just 50 balls with a strike rate of 194. During the knock, he smashed six fours and eight sixes. Guptill coming back into form should be considered an occurrence at the perfect time for New Zealand, as this is their best opportunity to seal the series well before it goes into the last stages.

Daniel Sams may not have come into this series, thinking that he would need to step up and play such an important role. However, with the chips down, Sams did everything he could to take the match away from New Zealand in the last game. He made a vital 41 from just 15 balls to make sure the Aussies were in the match. He also bowled a spell of 1 for 46, which wasn’t so impressive but considering the kind of day the bowlers had in Dunedin, we can’t say that is too bad for an all-rounder. 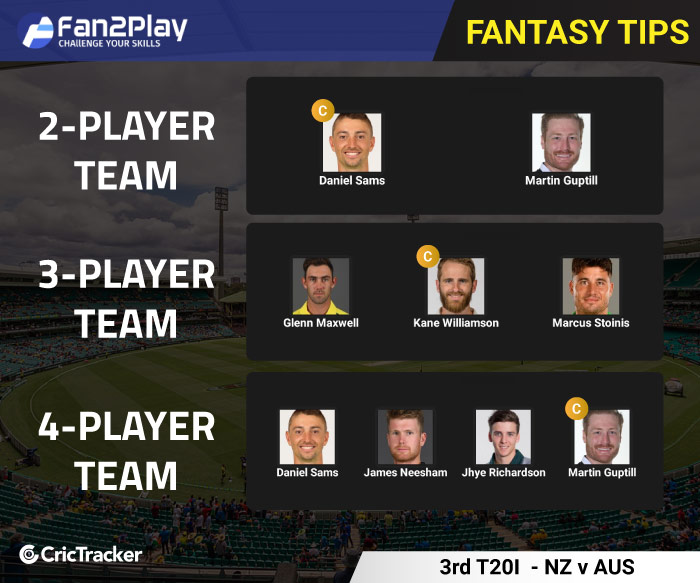 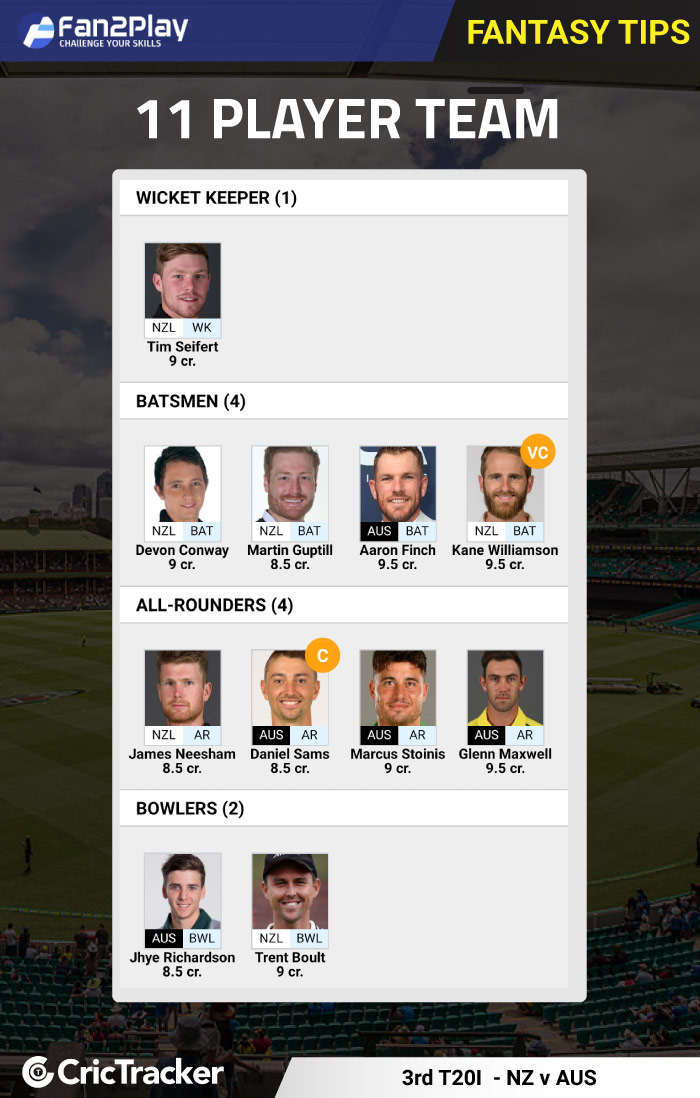