New Zealand are the favourites to win this match. 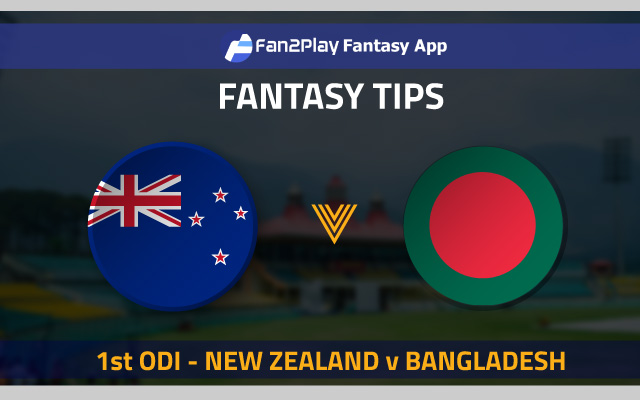 The first game of the three-match ODI series between New Zealand and Bangladesh will be played at the University Oval in Dunedin on 20th March 2021.

The match will start at 3:30 AM IST. The live streaming of the game will be available on the Fan Code app.

The Bangladesh team has arrived on the shores of New Zealand with a lot of hope of winning the ODI series. The hosts are without the services of their captain, Kane Williamson and will also start without the experienced pro, Ross Taylor. The fact that they haven’t played an ODI since March 2020, will also not help their cause. However, with Tom Latham in-charge of the team, the home team should be confident of taking on the Bangladesh team.

The visitors have almost all of their star players, except the veteran all-rounder Shakib Al Hasan. In his absence, Mushfiqur Rahim will be in charge of handling the middle-order. Tamim Iqbal, the captain, would desperately want to get some runs but will be up against the new ball attack of New Zealand, which consists of Trent Boult, Tim Southee and Kyle Jamieson. There is no doubt that the visitors will have their work cut out while facing the Blackcaps attack.

The last time when Bangladesh had a series in New Zealand, they were whitewashed 3-0. But, this time around, they would be aiming to cause an upset considering the fact that the Kiwis have some concerns to be fixed coming into this series.

The wicketkeeper-batsman of the Bangladesh team has been their best batter in ODI cricket in the last few years. He has handled their middle order, by scoring a lot of runs and can be dangerous in the death overs as well. For Bangladesh to have any chance in this series, Rahim’s bat will have to do the talking.

Martin Guptill’s form in the recent T20I series against Australia was quite good. He batted with confidence and scored some important runs when his team was under pressure. Before that series, his place had been questioned. However, if he continues his form in this series, he can end up with some really good scores with the bat. 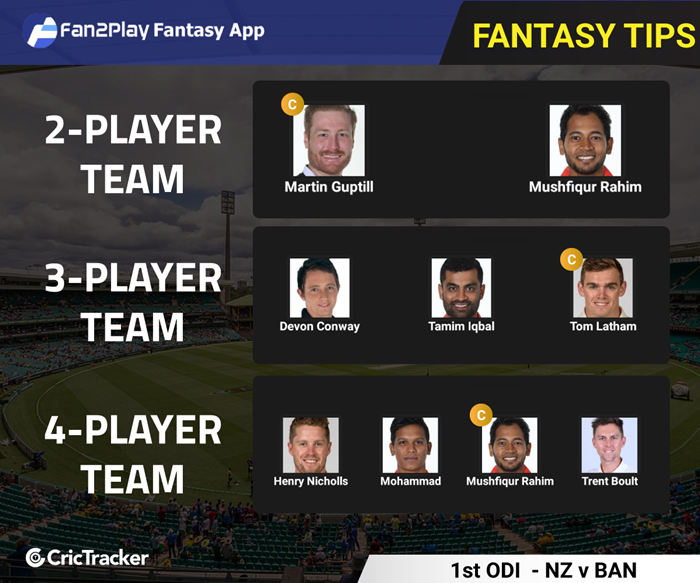