Matthew Bacon is the leading wicket-taker of the tournament. 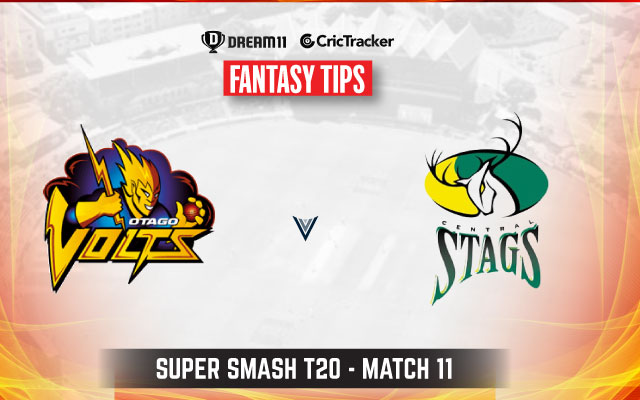 The 11th match of the Super Smash 2010-21 will be played between the Northern Knights and Central Stags at the University Oval, Dunedin.

The Super Smash 2020-21 action shifts to Dunedin, Otago for the first time this season where the home team will lock horns with Central Stags. While both teams have won 2 games each, the Central Stags have played an extra game. They have two wins and two losses from four matches and are currently placed ahead of Otago at the third spot.

Otago Volts, on the other hand, are coming into this game with a win against the Northern Knights and will look to capitalize on the momentum at home. They have played three games, winning two and losing one. With their NRR being negative, they would want to win big so it does not affect them in the latter stages of the tournament.

It will be partly cloudy in Dunedin but the chances of rain are only 5 percent. The temperature will be around 13 degrees Celsius.

It is a decent track to bat on at the University Oval, Dunedin. It remains the same throughout the game and hence teams prefer chasing at this venue.

Blair Tickner has picked up the joint most wickets in the tournament so far. He has 7 scalps to his name at an economy of 8.20 runs per over.

What happened in the cricket world today - April 16 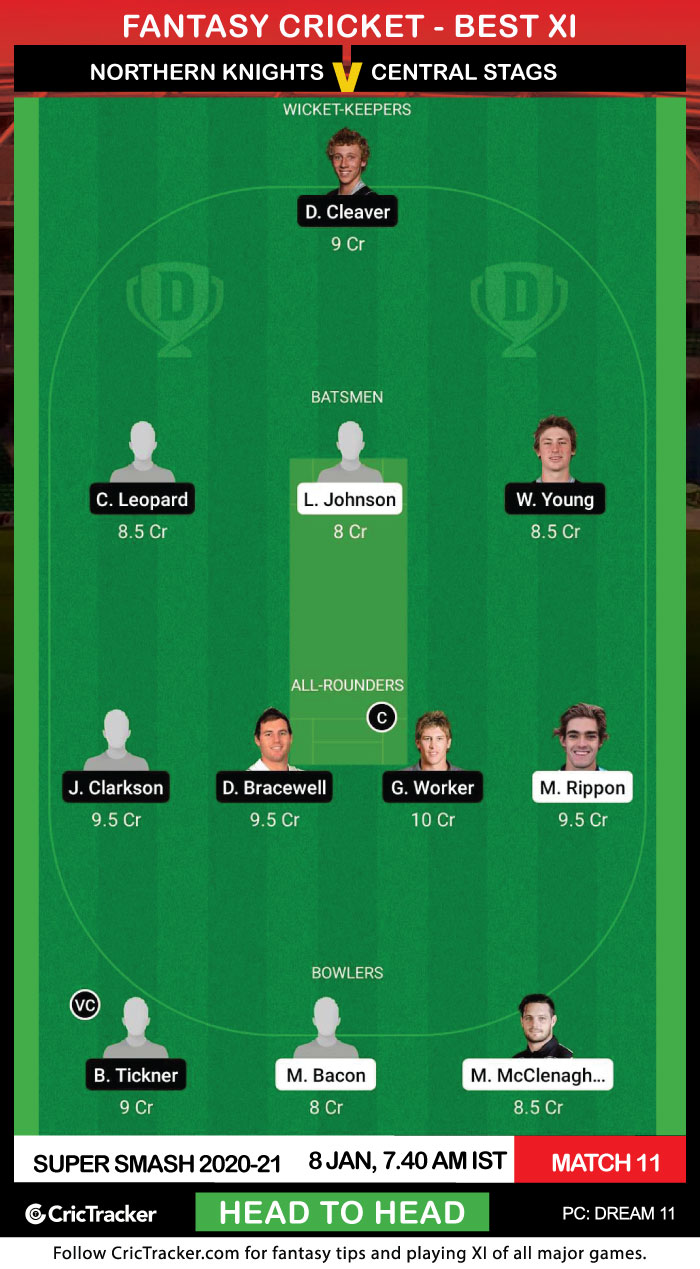 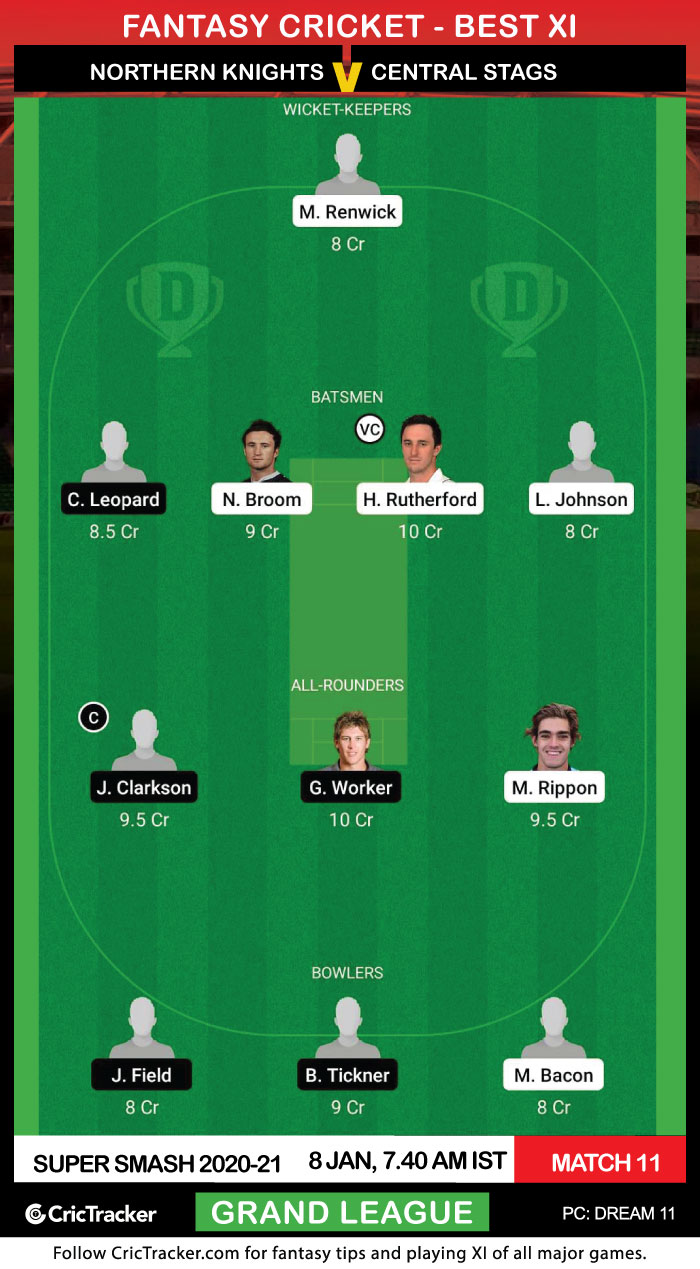 Matthew Bacon is the leading wicket-taker in the series. He has picked up 7 wickets at an average of just 14.42. He is a must pick for your Dream11 fantasy team.