Despite failing, Babar Azam is still the favourite option as captain in Fantasy team. 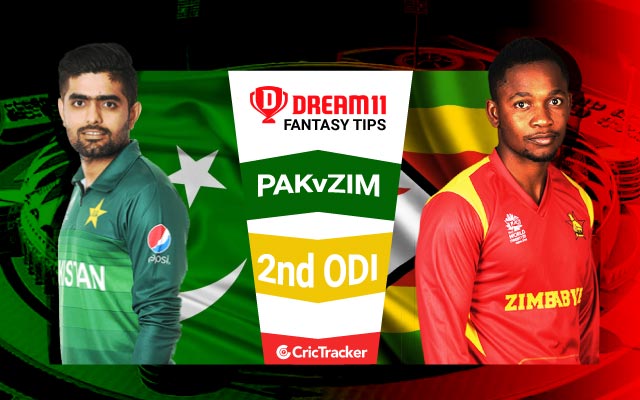 The 2nd match of the ODI series between Pakistan and Zimbabwe will be played at Rawalpindi Cricket Stadium, Rawalpindi.

The match is scheduled to start at 12:00 PM Local Time (12:30 PM IST). Live Streaming will be available on PCB’s official Youtube Channel.

The first ODI was a closely contested game between the two sides. Although Zimbabwe fell short of the target, they showed great composure and resilience after losing two early wickets. At one stage they looked favourites but couldn’t quite finish the game. With Brendan Taylor back in the Zimbabwe side, the middle order looks solid along with the experienced Craig Ervine and Sean Williams.

Pakistan, on the other hand, looked a bit rusty in the field, allowing Zimbabwe to get close to their total. Zimbabwe did try to take advantage of that but failed to get over the line in the end. We can expect the Pakistan side to come back harder in the second match. That being said, a win here for Zimbabwe would do a world of good if they are to qualify directly for the World Cup.

The weather looks good in Rawalpindi. There is no chance of rain and the temperature will be around 27 degrees Celsius.

The pitch looks very even with assistance for both, batsmen and bowlers. Although run-scoring seemed easy as the ball was coming nicely onto the bat, the fast bowlers had enough purchase too as they picked up as many as 12 out of the 18 wickets that fell in the first game.

BPH vs TRT Match Prediction – Who will win today’s The Hundred Men's match?

Babar Azam missed out in the first game. He looked good in his short stay at the crease scoring at more than run-a-ball.

Shaheen Afridi had a great first game picking up 5 wickets for just 49 runs.

Haris Sohail looked in great nick as he scored a fluent 71 runs off 82 balls with 6 fours and 2 sixes.

Brendan Taylor showed why he is regarded so highly scoring 112 off just 117 balls. He would look to carry his form in the next game. 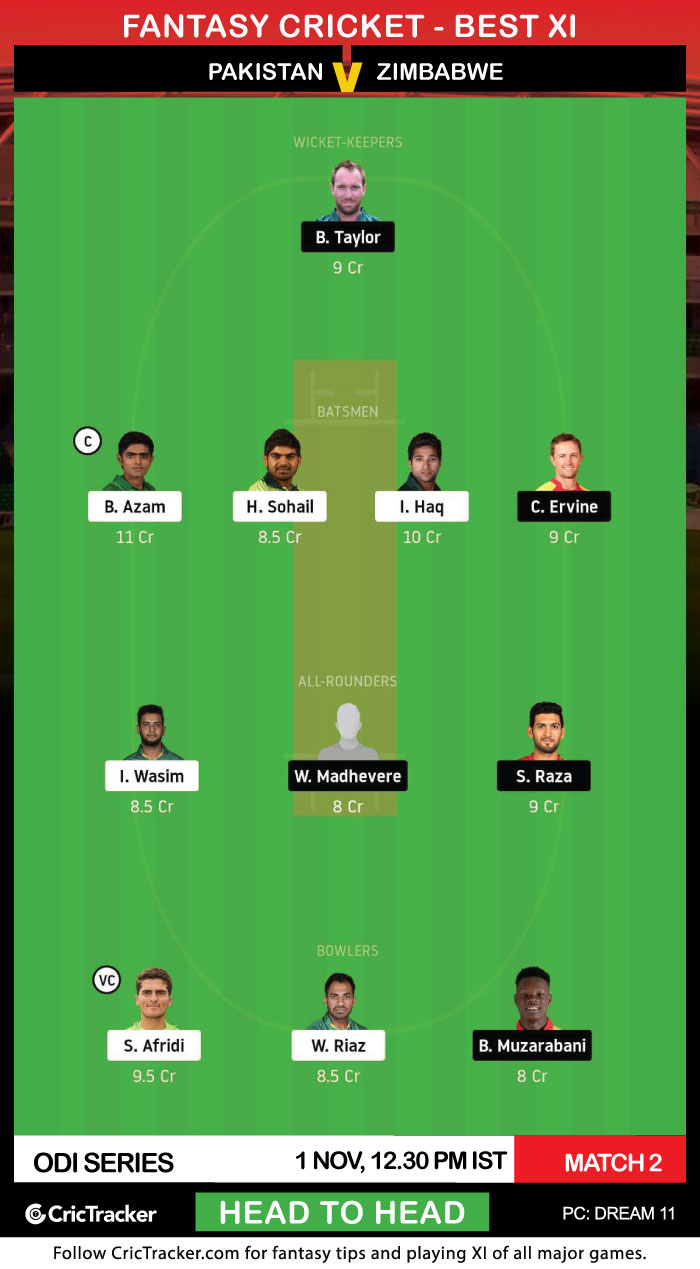 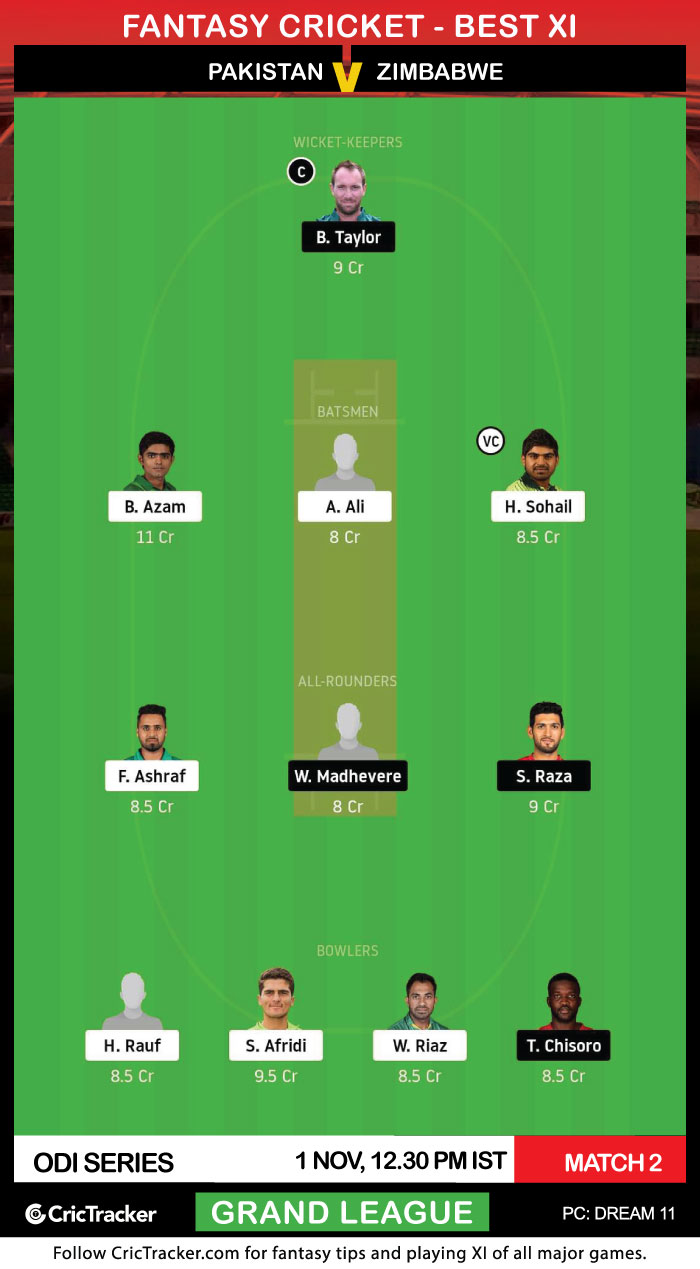 With the kind of form Shaheen Afridi is in, he should definitely be one of the multipliers in your Dream 11 fantasy team.