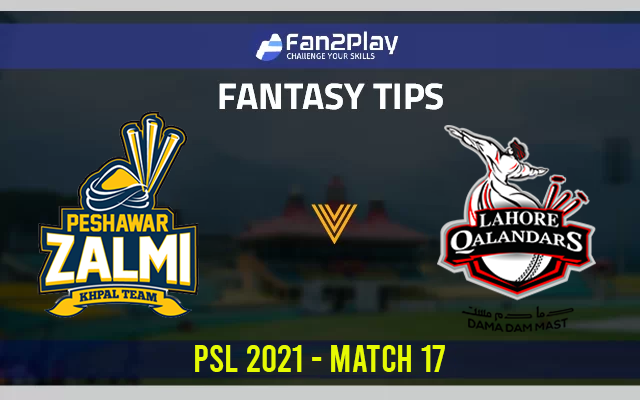 The 17th match of the Pakistan Super League will take place between the Peshawar Zalmi side and the Lahore Qalanders outfit. This match will take place at the Sheikh Zayed Stadium in Abu Dhabi.

This match will commence at 11:30 PM IST and will be streamed live on Sony Liv and Sony Sports Network.

The Peshawar Zalmi side are comfortably placed at second place in the points table, having won 3 out of the 5 matches that they have contested in the tournament thus far.

On the other hand, the Lahore Qalanders team have won 3 out of the 4 matches that they have played in the tournament and are placed at 4th place in the points table. Both the sides will be looking to post a win.

Mohammad Hafeez has been in excellent form in the 2021 edition of the Pakistan Super League (PSL). The right-handed batting veteran has scored 210 runs in the tournament and has scored his runs at an average of 70.00 and a strike rate of 164.06.

Sherfane Rutherford is a dangerous batsman who is capable of taking the match away from the opposition in a jiffy. The 22-year-old has scored 129 runs in the 2021 edition of the PSL and has scored his runs at an average of 43.00 and a strike rate in excess of 150. 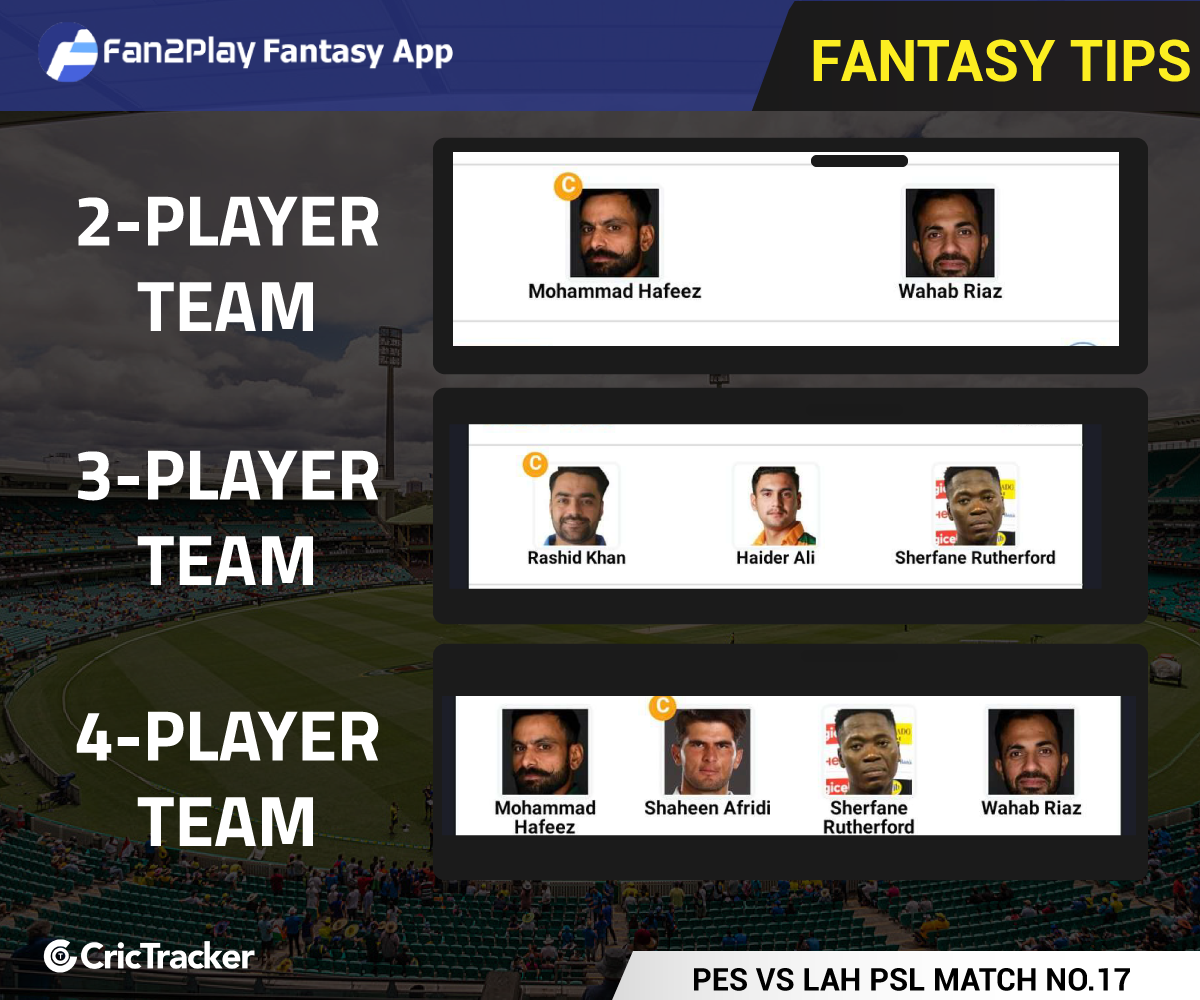 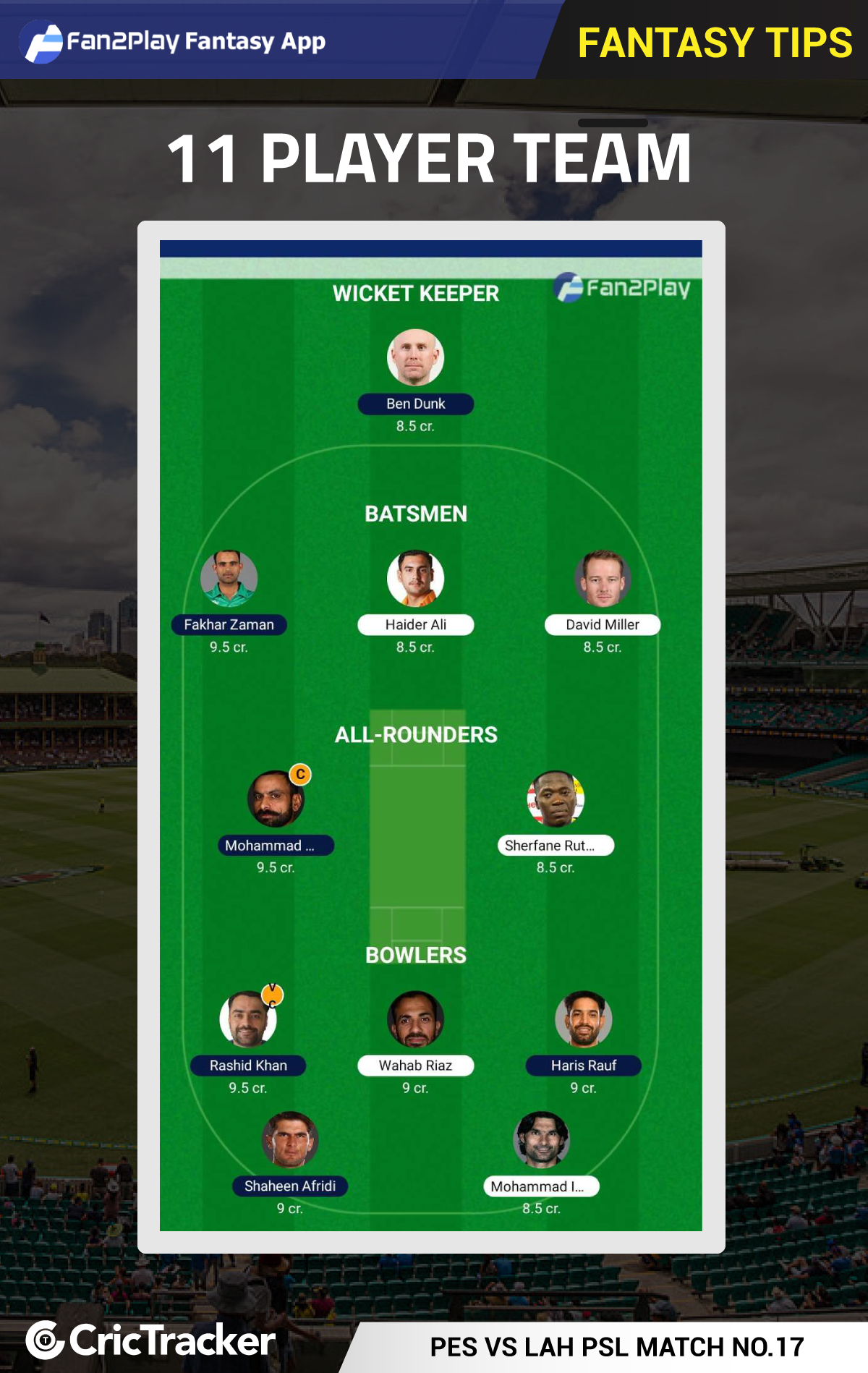