Chris Gayle is unarguably the most sought-after player of the format. 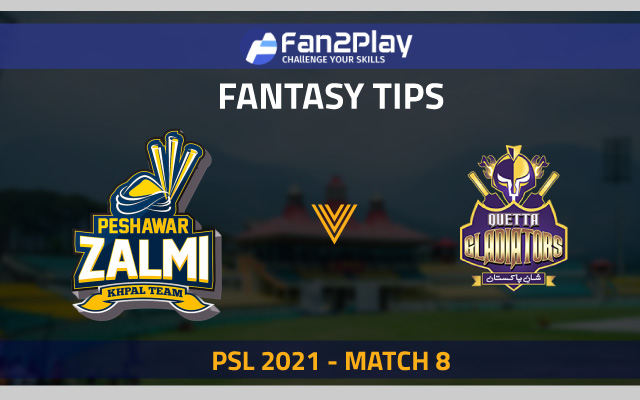 The 8th Match of the Pakistan Super League (PSL) 2021 season will be played between Peshawar Zalmi and Quetta Gladiators at the National Stadium in Karachi.

This match will start at 7:30 PM IST (7 PM local time). It will be telecasted on Sony Sports Network and can be streamed live on Sony LIV.

The fourth-placed Peshawar Zalmi are coming in this game after pulling off a sensational chase against the Multan Sultans. Although the Zalmi bowlers had to bore the brunt of James Vince (84 from 55), which led the Sultans to a massive total of 193/4, their batsmen ensured that they were not left behind in the chase. Imam ul Haq (48 from 39) and Kamran Akmal (37 from 24) provided Zalmi with a solid platform and Tom Kohler-Cadmore (53 from 32) and Haider Ali (24 from 8) took over from them to chase the target by 6 wickets and 6 balls to spare.

Quetta Gladiators, on the other hand, are yet to open their account and are situated at the bottom of the table. Some healthy contributions from Sarfaraz Ahmad (40 from 33) and Mohammad Nawaz (33 from 20) alongside Chris Gayle’s half-century (60 from 40) guided them to 178/6 against Lahore Qalandars. However, their bowlers surrendered against Fakhar Zaman (82 from 52) and Mohammad Hafeez (73 from 33), who clinched the game by 9 wickets with 10 balls in hands.

Tom Kogler-Cadmore has been a revelation in the shorter versions of the game. He showed a glimpse of his abilities while representing Pune Devils in the Abu Dhabi T10 League, where he finished with 206 runs at 41.20 in 6 innings with 2 half-centuries. In the previous game, Kohler-Cadmore’s 32-ball 53 played an instrumental role in Zalmi’s chase of 194.

Chris Gayle is unarguably the most sought-after player of the format. After smashing 39 from 24 in a losing cause in the tournament-opener, Gayle’s 40-ball 68 against Lahore Qalandars also went in vain. Although, the Universe Boss was in his elements in both the knocks, showing that a Gayle Storm is round the corner. 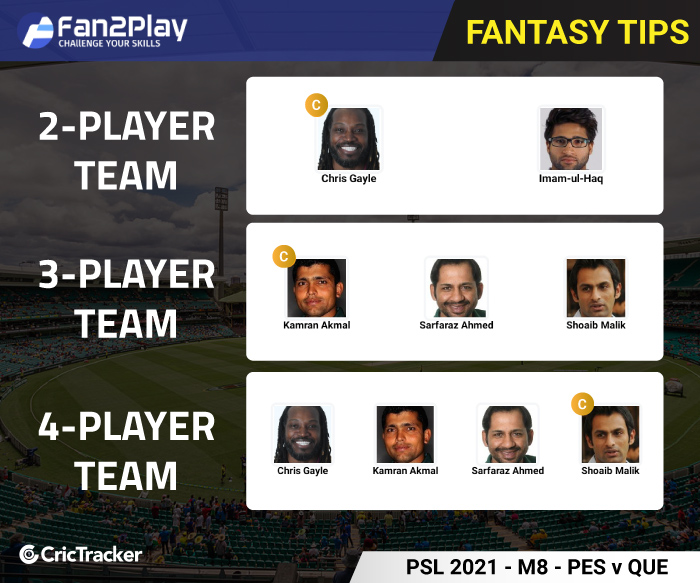 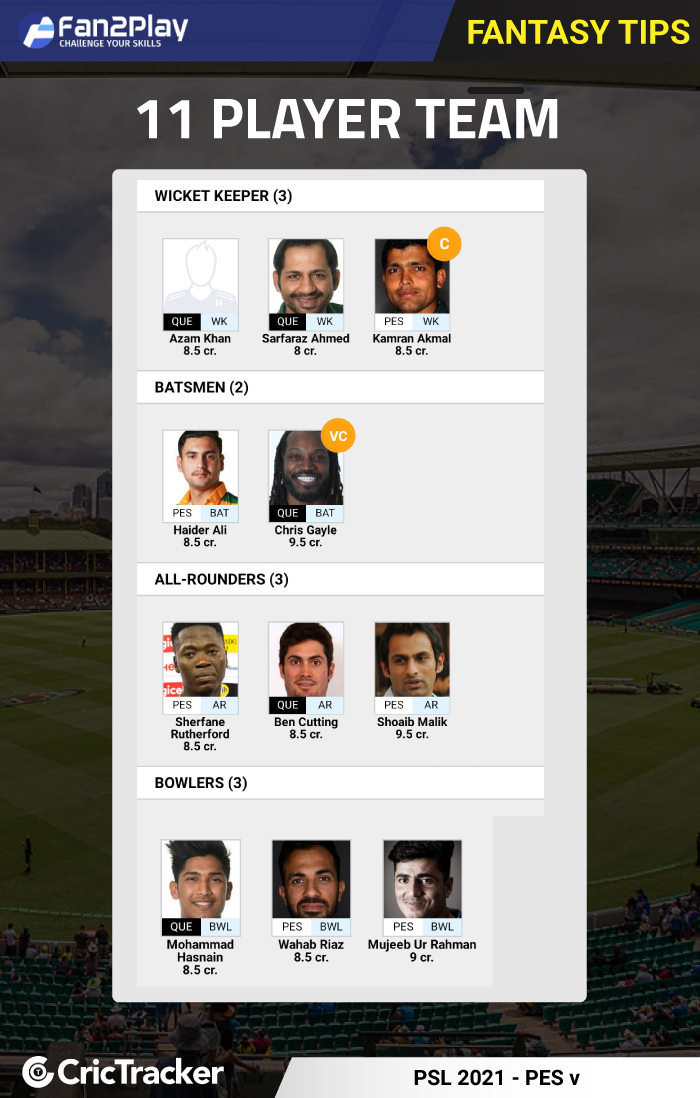