Shoaib Malik could not help his team onto victory in the last game, but his knock was phenomenal nonetheless. 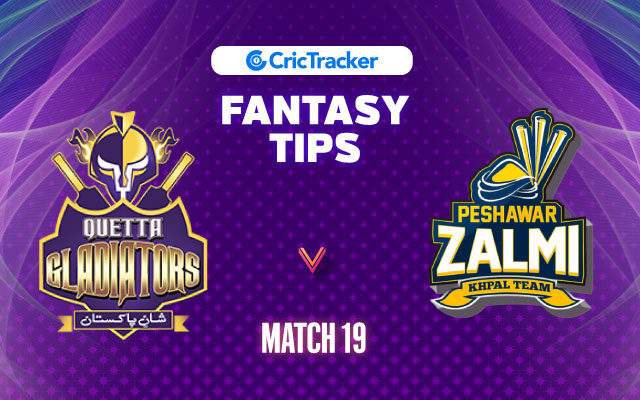 In the 19th match of the Pakistan Super League 2021, Quetta Gladiators will cross paths with Peshawar Zalmi. The Gladiators had a very poor first half of the season, which was played in Pakistan. They were hoping for a turnaround here in the United Arab Emirates, but it was not to be.

Sarfaraz Ahmed’s men started off with yet another defeat, this time at the hands of Islamabad United. They will now take on a team who too have got off to a similar start. Peshawar Zalmi played good cricket in splits in their game against Lahore Qalandars, but it was not enough to get the team over the line.

The track here in Sheikh Zayed Stadium in Abu Dhabi is a balanced one. Batsmen and bowlers can expect equal help from this track.

Also Read: I don’t talk much with Mahi bhai, he knows that I’m a quiet and shy guy: Ruturaj Gaikwad

Faf du Plessis had a poor start to his time with Quetta Gladiators, as he scored only 5 runs in the last game. That being said, he is a vastly experienced campaigner and can make a great captain.

Shoaib Malik could not help his team onto victory in the last game, but his knock was phenomenal nonetheless. He scored 73 runs from under 50 deliveries.

Sarfaraz Ahmed has led his team from the front in this competition. He has scored close to 200 runs in only 6 matches. 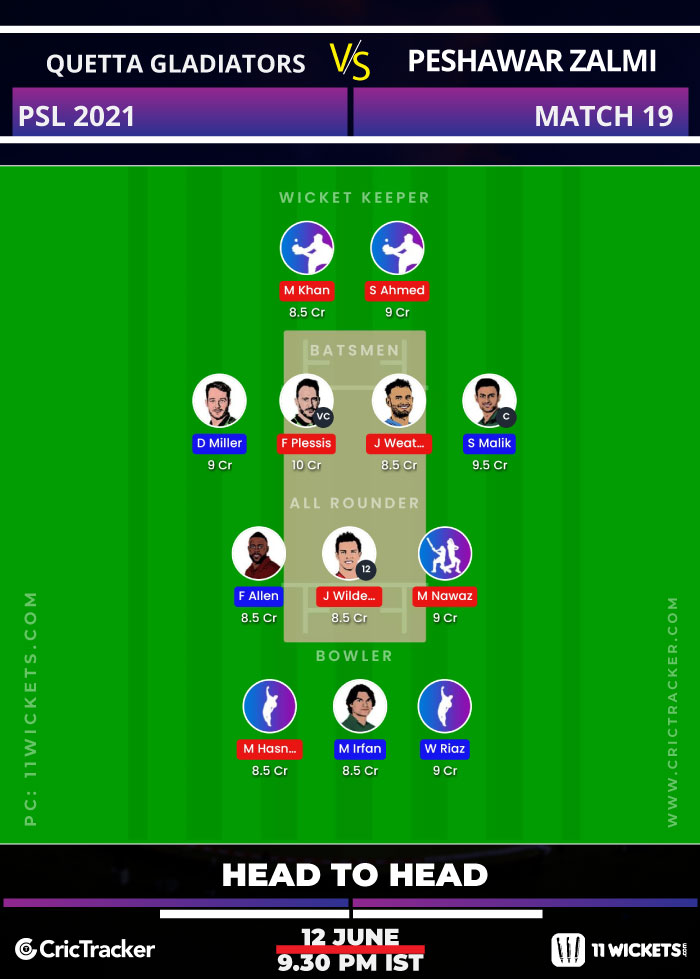 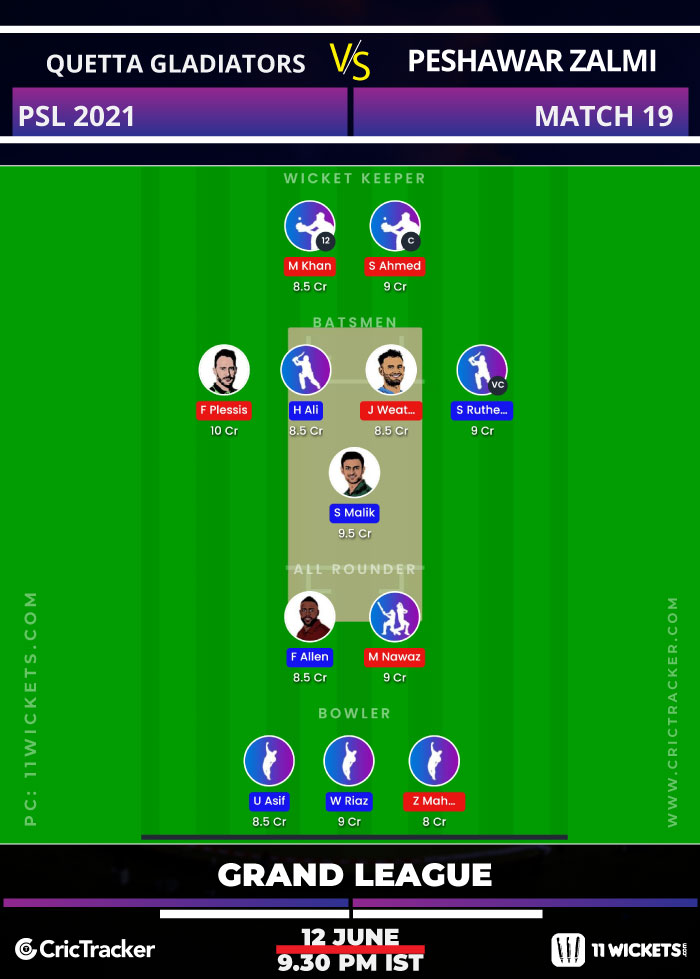