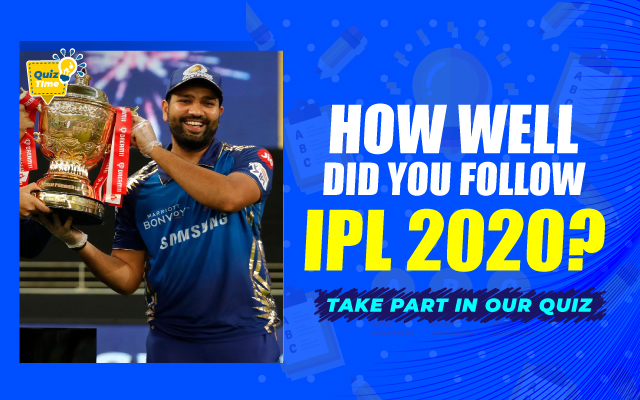 The Indian Premier League (IPL) 2020 turned out to be one of the best editions of the league in terms of competitive matches witnessed. Mumbai Indians turned out to be the champions yet again but were part of two of the four matches during the tournament which ended in a Tie. The rest of the seven teams fought a vigorous battle as the three playoff spots were confirmed only during the last two league phase matches. The defending champions comfortably sealed their top spot a while before the fight for No.2.

Not all teams have managed to keep their form going along in both halves of the league phase. Mumbai Indians won five of their first seven and four in their second half. A lot of teams suffered successive defeats in the second half including the two playoff teams, Delhi Capitals and Royal Challengers Bangalore. The Delhi team looked comfortable towards securing the top place only to blow up their chances with a four-match losing streak. They eventually defeated RCB to confirm their playoff berth and also the No.2 spot.

The Bangalore team, on the other hand, lost each of their last four matches in the league phase and settled with No. 4 position. Their losing streak was extended to five following their defeat in the Eliminator. Kings XI Punjab came close to securing a playoff spot with a 5-match winning streak which began immediately after their 5-match losing streak in the first half. Sunrisers Hyderabad also pulled off some victories towards the end of the tournament but crashed out in the 2nd qualifier.

KL Rahul topped the batting charts with 670 runs which helped him to earn the Orange Cap for the first time. Rahul had two seasons of big runs for the Kings XI Punjab but missed out on the prized possession due to Kane Williamson and David Warner’s performances. In fact, Shikhar Dhawan came close to surpassing Rahul this year but four ducks in 17 games didn’t let the Southpaw score more. However, his teammate Kagiso Rabada won the purple cap with 30 wickets but edging past Jasprit Bumrah’s 27.