Jonny Bairstow has been the only ray of hope for Hyderabad. 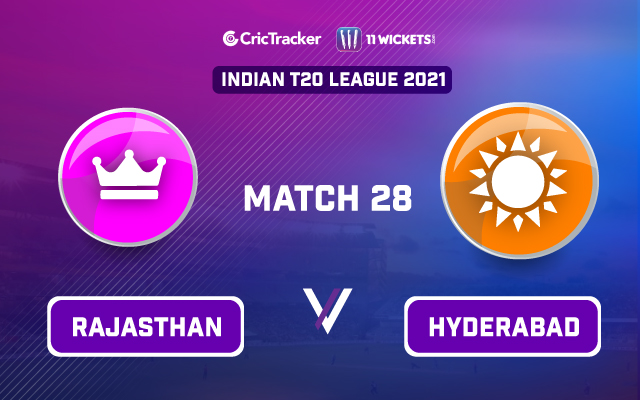 The new-look Hyderabad team with start the second phase of their journey in the Indian T20 League 2021 today, with Kane Williamson now leading from the front. They have had a poor start, winning 1 of their last 6 games. The task will hence be cut out for the Kiwi batsman.

Their opponents, Rajasthan have not been up to the mark either. While they have had to deal with a lot of off-the-field troubles, their performances on the field have been poor as well. The chances of playoffs qualification for both teams are very slim and they will need to win a few games on the trot here to change the narrative.

The Arun Jaitley Stadium track is likely to support the batsmen, as it always does. Chasing will be easier as compared to batting first.

Kane Williamson will face a new challenge today, but as a batsman, his start to the campaign was on a positive note. He has scored 108 runs at a strike rate of 135.

Sanju Samson is leading the run-scoring charts for Rajasthan. He has scored 229 runs and has an average of over 45.

Jos Buttler is having a really tough time in this season, as he has scored only 130 runs. But the Englishman can be dangerous when he gets going.

Jonny Bairstow has been the only ray of hope for Hyderabad. He has scored 218 runs and has an average of over 40. 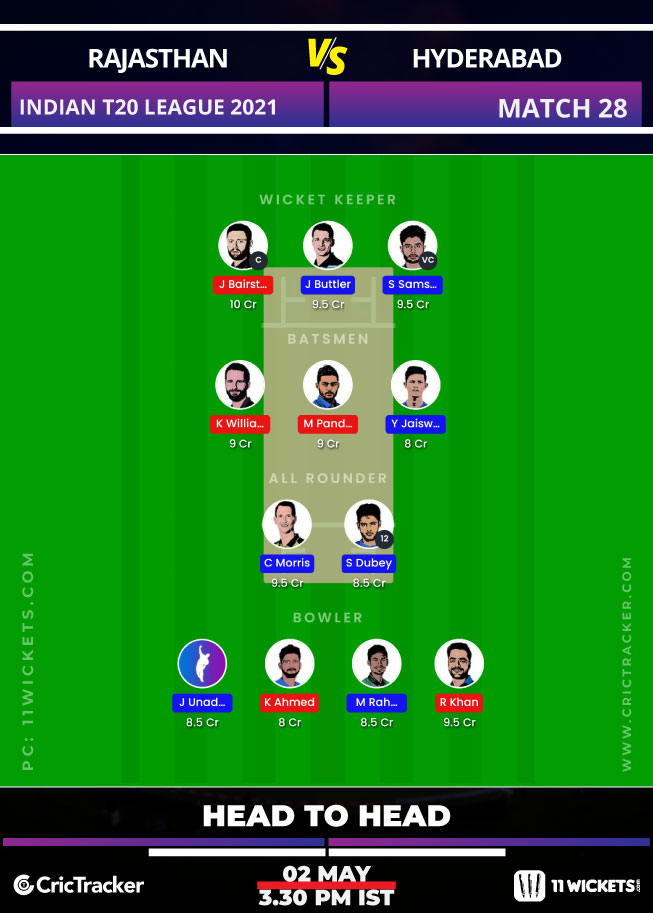 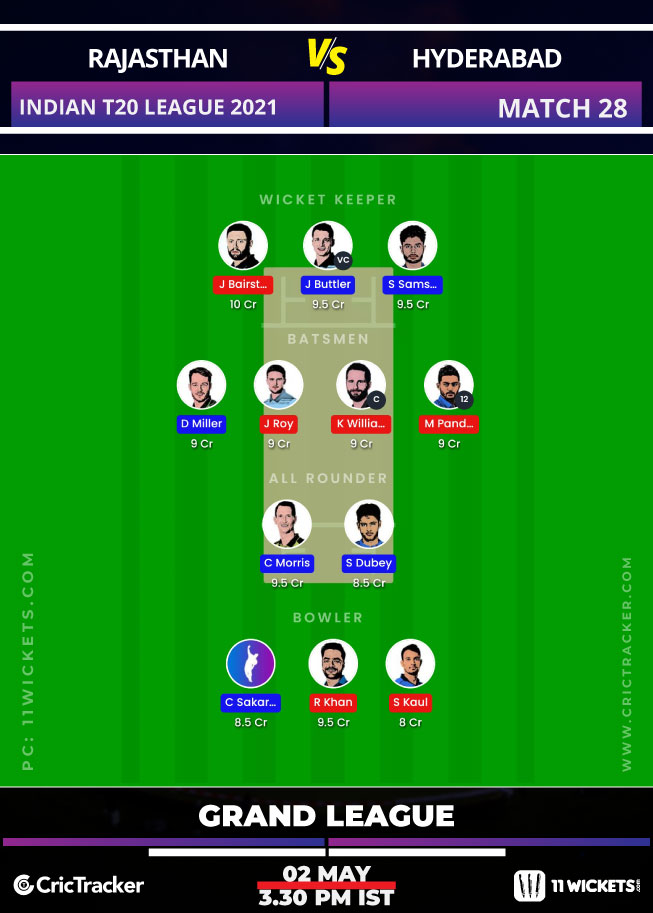