Sanju Samson and Steve Smith struck fifties in both the matches played in Sharjah. 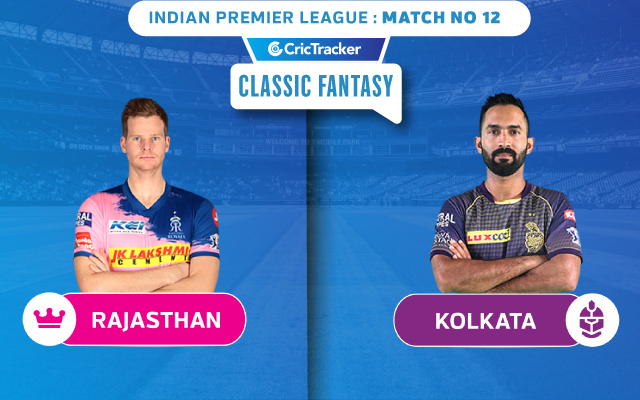 The 2020 Indian Premier League (IPL) witnessed all the eight teams bagging a win in the tournament following Sunrisers Hyderabad’s victory against Delhi Capitals. On Wednesday, the unbeaten Rajasthan Royals will be facing Kolkata Knight Riders. The two teams will be in for the change of plans as they play their first match in Dubai.

Schedule logistics around RR vs KKR

Saving up players from MI, KXIP and SRH teams will be the best option as the three teams will be in action in the next two days. Both RR and KKR will part of the doubleheader on Saturday. Hence, picking no more than five players from this game on Wednesday will be a good option for the fantasy team.

The presence of RR’s top three

The boundary lengths of Dubai do hold importance, especially after the Rajasthan Royals had enjoyed great success in Sharjah. Steve Smith could be the safe option irrespective of conditions there as he is more of an anchor batsman and can score runs through running between wickets.

To pick KKR all-rounders or not?

Sunil Narine has decent record individually against RR’s top three but his overall record against Royals isn’t great. He could be seen failing with the bat once again against the likes of Jofra Archer and Rajpoot. Andre Russell also has poor record with the bat against the Royals and hence, we have not picked either of them in our fantasy teams.

Safe team for RR vs KKR

Picking up Jos Buttler and making him captain can be a safe option. Even picking up Steve Smith can be safe given his recent form. Shubman Gill can also be seen continuing from where he left against Sunrisers. Kamlesh Nagarkoti could be seen batting as KKR playing with only six specialist batters. 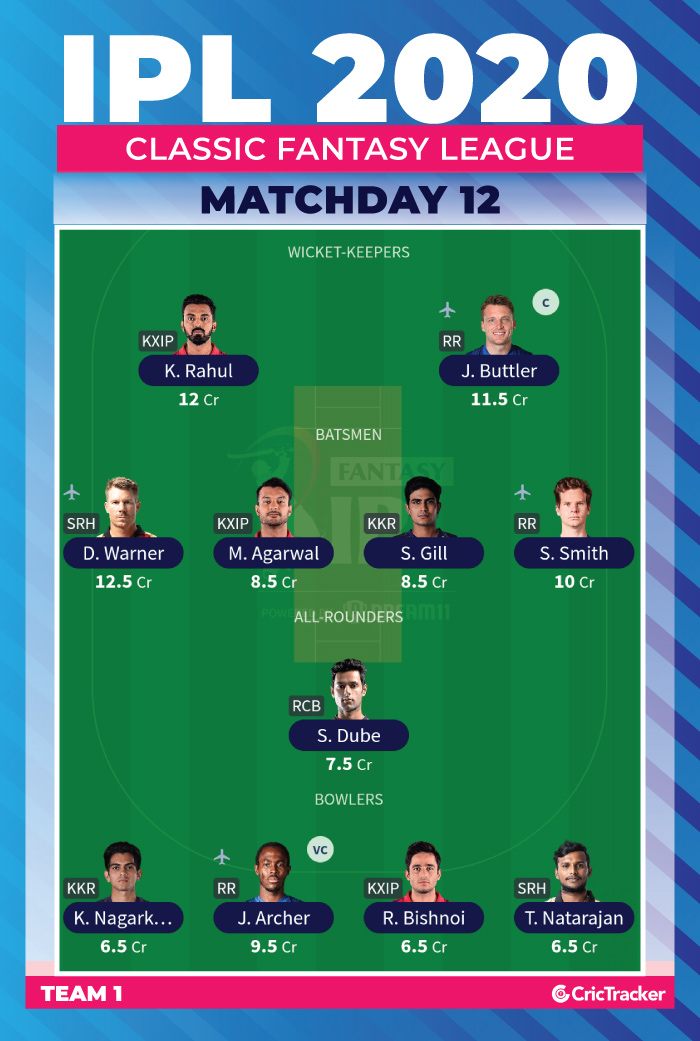 Sanju Samson dealt in sixers during the two matches in Sharjah which can be a risky game at the Dubai Stadium. Nevertheless, there is a good chance of him doing a decent job with the bat on Wednesday. Pat Cummins might enjoy bowling in Dubai where big boundaries can fetch him wickets if RR batters try for big shots. 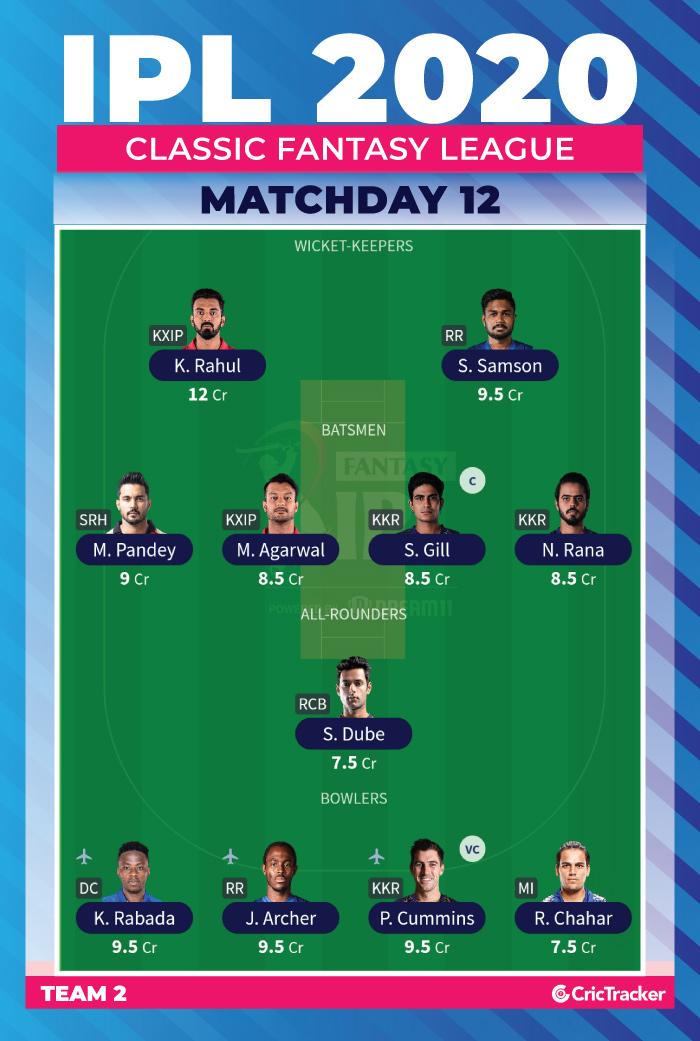