KL Rahul and Jos Buttler will be in action on Sunday in Sharjah. 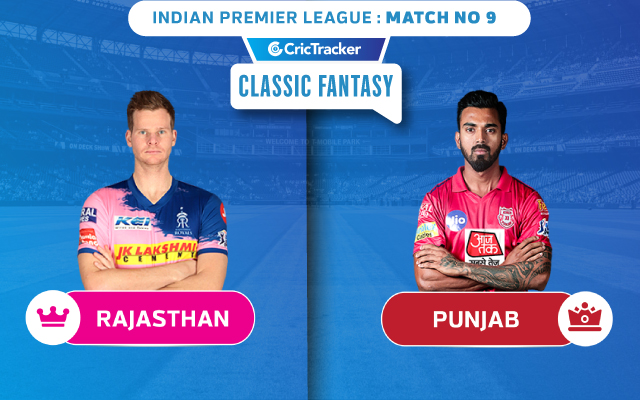 The 2020 Indian Premier League (IPL) is set to witness a high-scoring match on Sunday as Rajasthan Royals and Kings XI Punjab lock horns at the Sharjah Stadium. The likes of KL Rahul, Jos Buttler, Sanju Samson and Glenn Maxwell will be in action for this match. The match between CSK and RR held at this venue last week aggregated 416 runs including a record 33 sixes. The match against CSK has been the only game for the Royals so far while Kings XI have played two thus far.

Schedule logistics around RR vs KXIP

Rajasthan Royals will be playing three matches between Match No.9 and Match No.15 during the same time, Chennai Super Kings plays only one match. Hence, a couple of RR players are roped in by removing CSK players. Kings XI Punjab plays two but none until Thursday. Hence, only a limited number of players have been picked from KXIP by using transfers.

Sharjah Magic in RR vs KXIP:

The Sharjah Cricket Stadium is likely to hold key during the RR vs KXIP considering what happened during the match between CSK and RR in the first week. The short boundaries are quite helpful for the big stars in both the teams to score at a rapid pace. At the same time, the KXIP bowlers who had success in Dubai could suffer due to lack of assistance. Jofra Archer is the only reliable option from the bowlers’ category for the RR vs KXIP match.

Safe team for RR vs KXIP:

KL Rahul and Jos Buttler were part of four RR vs KXIP matches in the past three seasons. The duo scored three fifties apiece in those four games for their respective teams. In the current situation, both are expected to continue their success with the bat. Rahul is made captain due to his recent form and the possibility of adding points with his wicketkeeping. 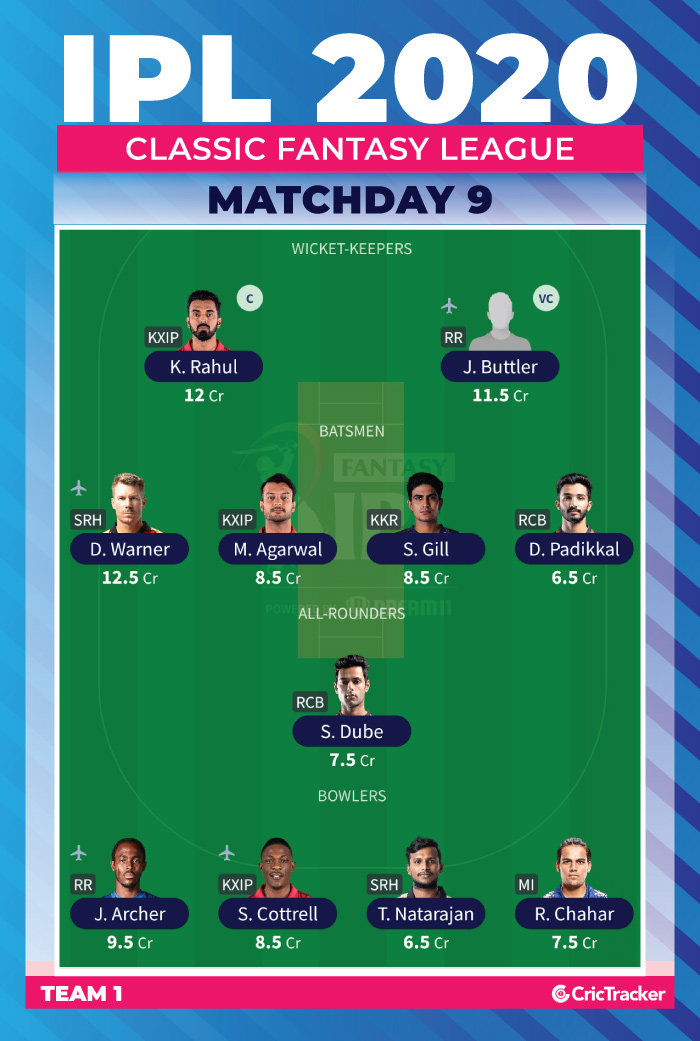 Risky team for RR vs KXIP:

There are talks of Jos Buttler coming in the middle-order. If that happens, Sanju Samson becomes the best bet from the Rajasthan Royals’ squad. Yashasvi Jaiswal can be an option to save credits or someone like Ravi Bishnoi can be picked but either of them is a risky move due to the conditions and quality. 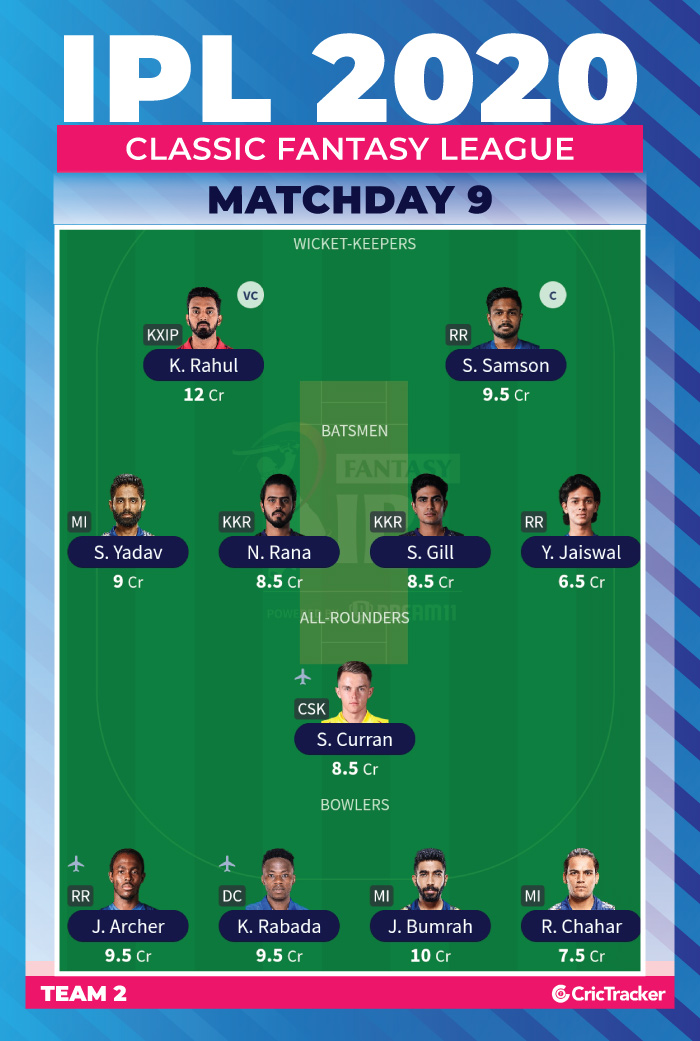