S Badrinath played in the final of the RSWS tournament against Sri Lanka Legends. 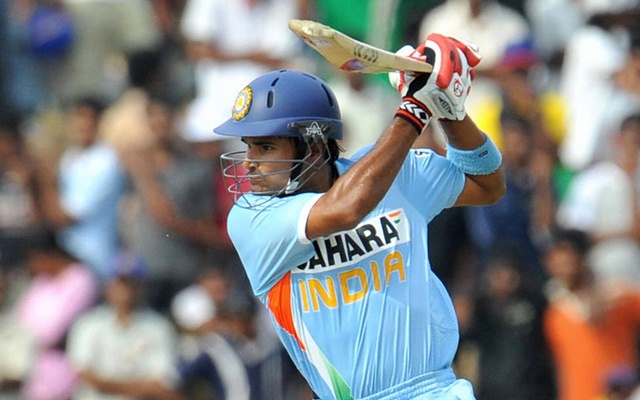 Even after trying to ensure that all the players were in safety confinements, it seems that the virus still got to the players. Firstly, it was Tendulkar who was tested positive with the coronavirus, followed by Yusuf Pathan. Badrinath, as a matter of fact, even played in the final against Sri Lanka Legends.

After being tested positive for the virus, Badrinath posted a tweet in which he informed all his fans and followers about his conditions. He revealed that he has mild symptoms and will be following all the protocols at home. He also revealed through the tweet that he has been taking the tests regularly.

I have been taking all the necessary precautions and have been getting tested regularly: S Badrinath

“I have been taking all the necessary precautions and have been getting tested regularly. However, I have been tested POSITIVE for covid-19 and have some mild symptoms. I will follow all protocols at home and will take needful action as per advice from my physician. TC & Stay safe,” the image on the tweet by Subramaniam Badrinath read.

S Badrinath was an important member of the Chennai Super Kings franchise during their successive title wins in 2010 and 2011. He has also played two Tests, seven ODIs, and one T20I for India between 2008 and 2011. Apart from this, he played 145 first-class, 144 List A, and 142 T20 matches during his professional playing career.

For the India Legends in the Road Safety T20 World Series, he played three matches. In one of the matches against South Africa Legends, he also scored an unbeaten 42 before injuring himself and retiring out. He returned to the side in the final but managed only seven runs. The tournament was played in Raipur with crowds being present at the stadium for all the matches.