Dean Elgar will be a good captaincy option for this match. 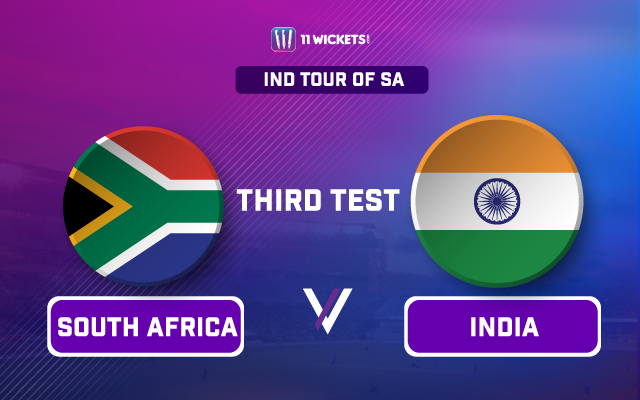 The India tour of South Africa has come to an initial end as both the teams will square off for one last time in the third Test. Both the teams have dominated each other equally well. India won the first Test by 113 runs in Centurion, where South Africa had never lost a match against India.

The second Test match was played at The Wanderers Stadium, Johannesburg, where India had never lost a game. South Africa won that match by seven wickets due to a high-class batting show by Dean Elgar, who made 96 runs off 188 balls in the second innings and won the player of the match award.

The pitch at Newlands is likely to have plenty to offer to batters. The fast bowlers might not be that much effective as they were in Johannesburg and Wanderers as the bounce will be linear on this pitch. The spinners might have a huge role to play for the first time in this series.

KL Rahul is the leading run-scorer in the series. He has scored 204 runs in two matches at an average of 51. He is the only Indian batter to score a century in this series.

Dean Elgar has scored 202 runs in two matches at an average of 67.33. His innings of 96 runs in the second innings of the last match was the difference between India and South Africa. Elgar has a lot of experience of playing at Newlands. He has made 708 runs in ten matches with two centuries and three half-centuries.

Marco Jansen made his debut in the first Test at Centurion. He has picked 12 wickets in two matches at an average of 18.50. 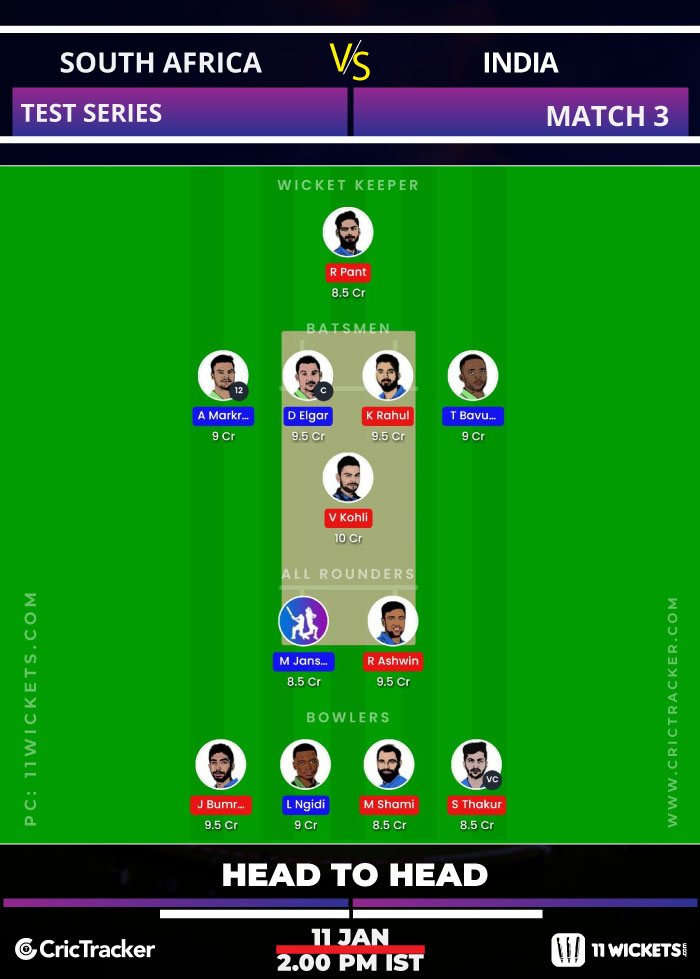 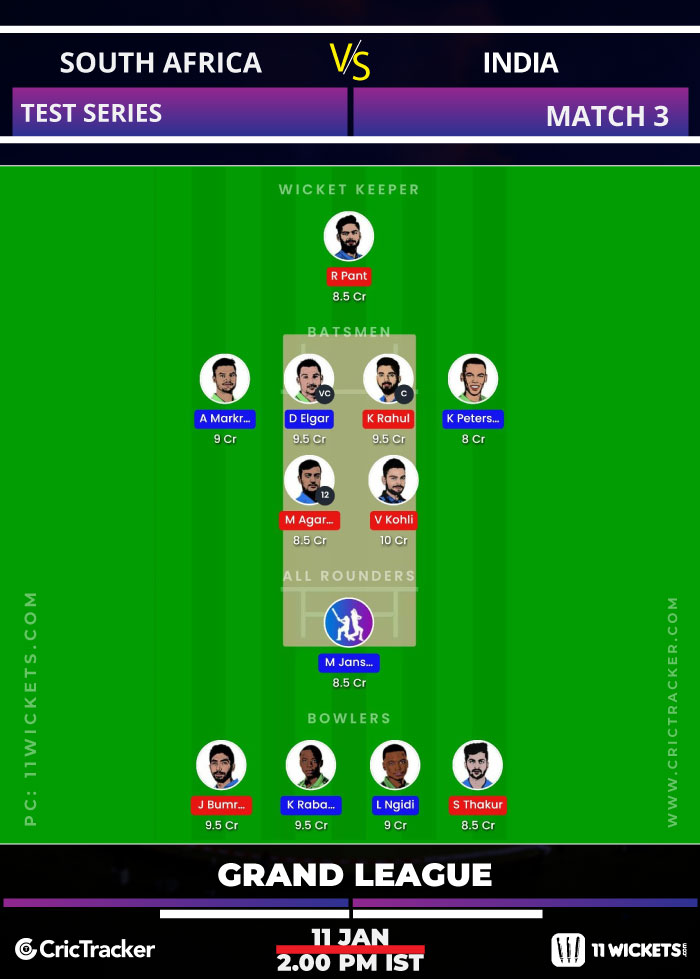